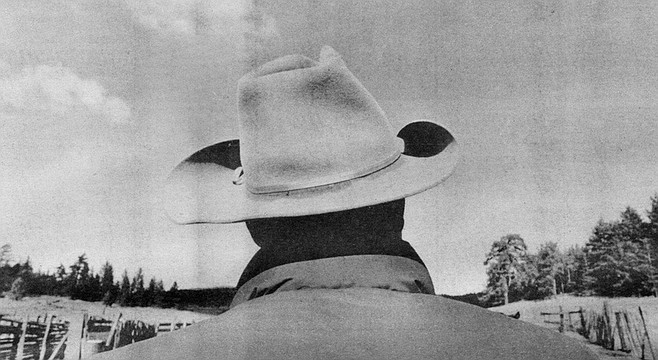 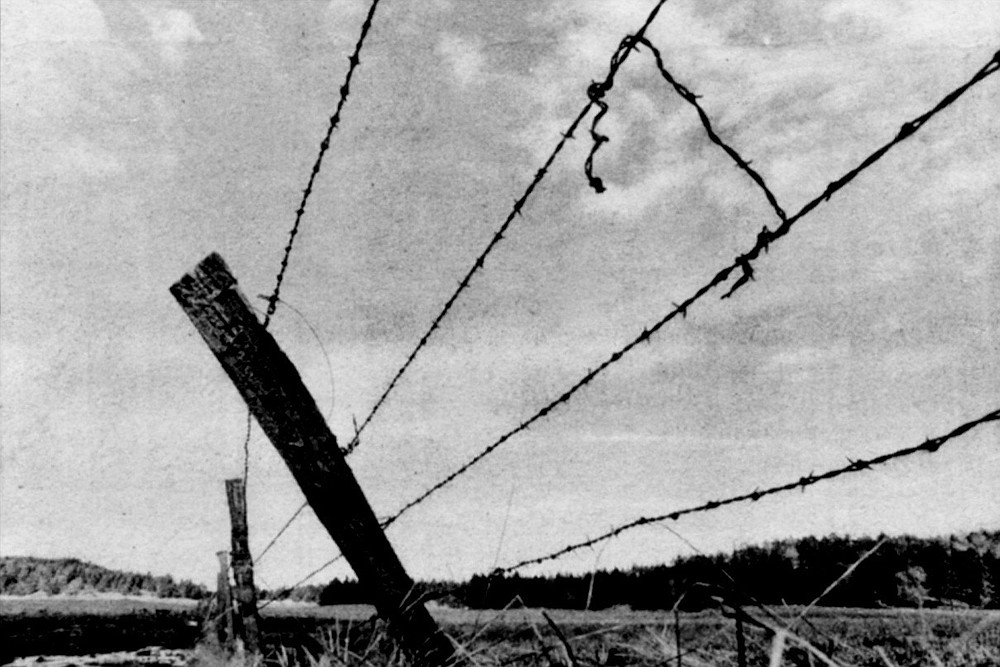 “They’re all city people moving up to Campo now,” he complains. “Hippies and kooks and dopers."

Jim Kemp is the largest cattle rancher in San Diego County, but the few thousand animals he keeps in the East County are only a whisper of the huge herds that were raised in Southern California a hundred and fifty years ago. In fact, when Kemp’s family first acquired ranch land here in the 1870s, Southern California was still known as the state’s “cow counties.” 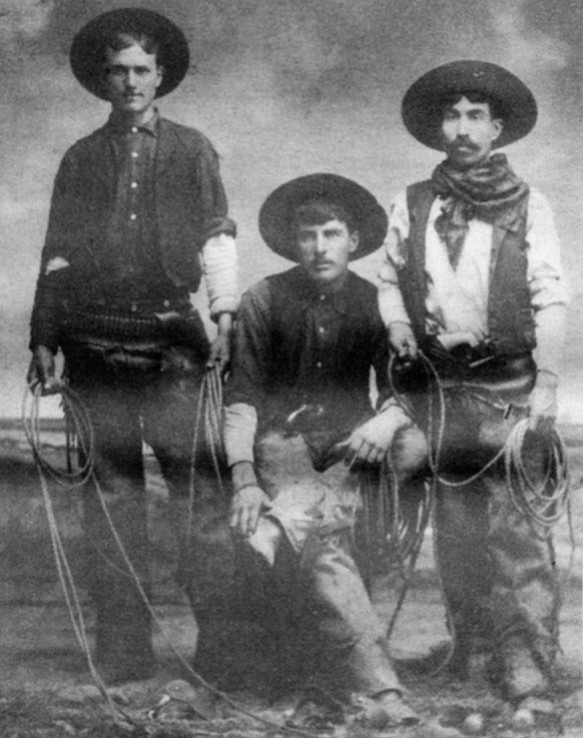 Archie Chillwell, George Cameron, Manuel Taylor, 1904. "The Chilwells had lived down in the Tijuana Valley, and the border was allus kinda fuzzy."

“Well, if you want to go to work I’ll put you down on the desert at the Vallecitos camp. Ol’ Amos is down there, the only fella we got. We already got a thousand head down in that country, gonna be puttin’ in about 1200, and Amos is gonna have to have help. The pay is seventy dollars a month, with the best o’ meat and the worst o’ everthing else.” 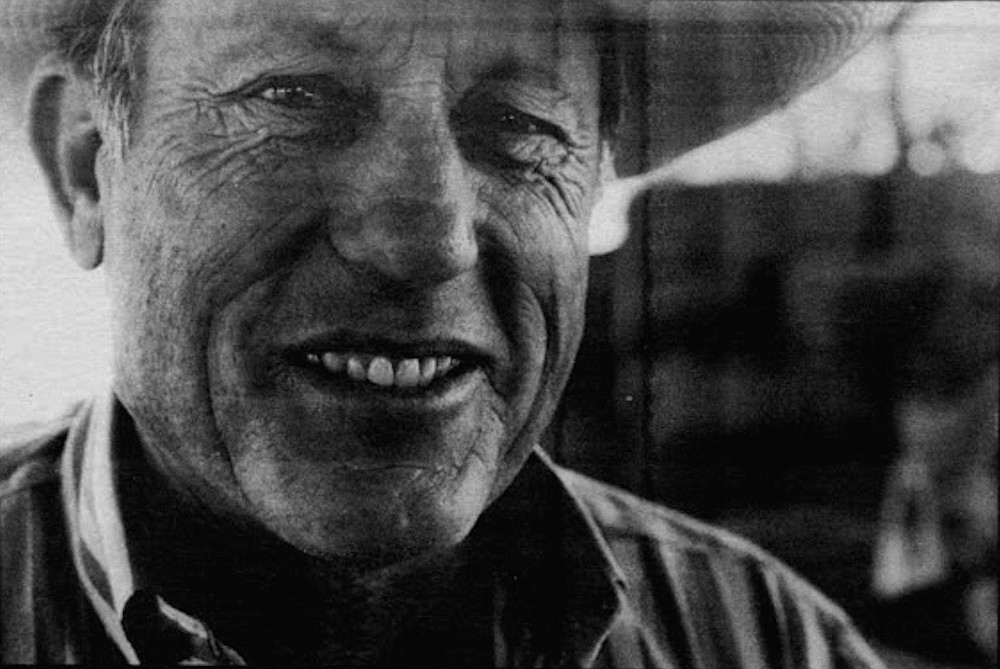 Jeff Moore: "Well, I'm sorry, partner. He got a step on me. I heard that steer ran out an 18.2 on a team last night, and I should have been ready for him."

"They're not cowboys anymore they're athletes,” he went on. "Punk bastards'll rope a steer in four, five seconds. They got timing reflexes and all like top-condtioned athletes you'll see anywhere. But understand, that's all they do is rodeo. You tike Carter and some of the guys around here, hell, they all got jobs. They'd starve before they beat most of these professionals." 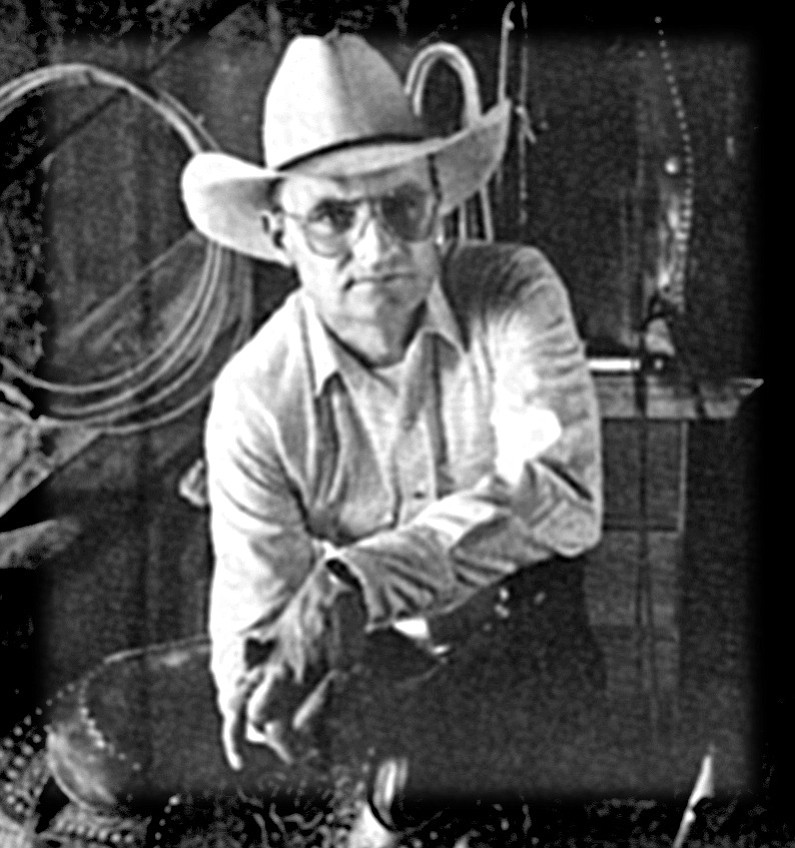 "Requirements for bull ridin’ are only two-fold, that is if you want to be good. The first bein’ a butt made of iron and the second a brain made of wood. The latter is harder to come by, as most start life with some sense. But it all liquefies and runs out your ears, ’Bout the time your head hits the fence...." 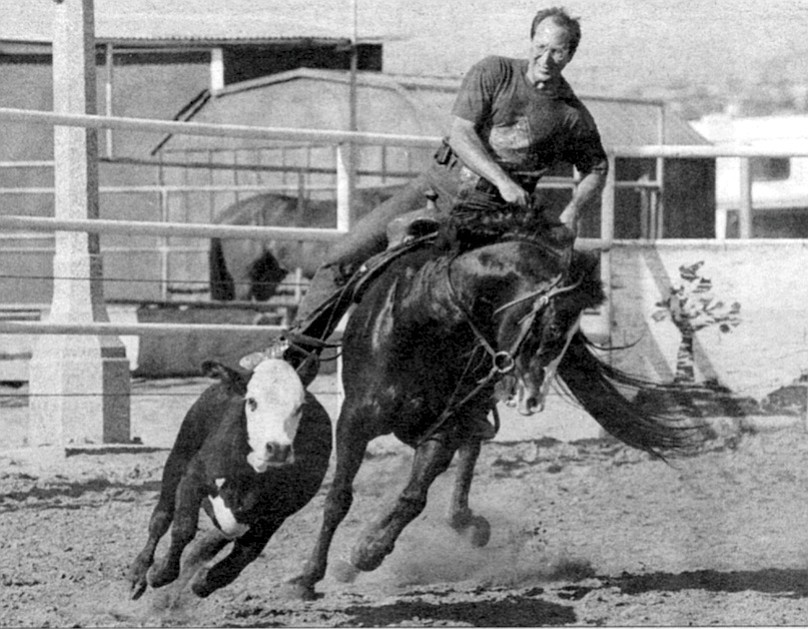 Cattle penning at Wigginton Ranch. The image of the men who loped across the range is still a pervasive one.

You're always the cowboy

“I took riding lessons the way some people play golf. I was the only one in my family. I started doing weekend trips. I’ve led pack trips in the Sierras for Red’s Meadow Pack Station. I worked on a friend’s ranch in Arizona helping during roundups. My mother says it must have just been in my blood.” 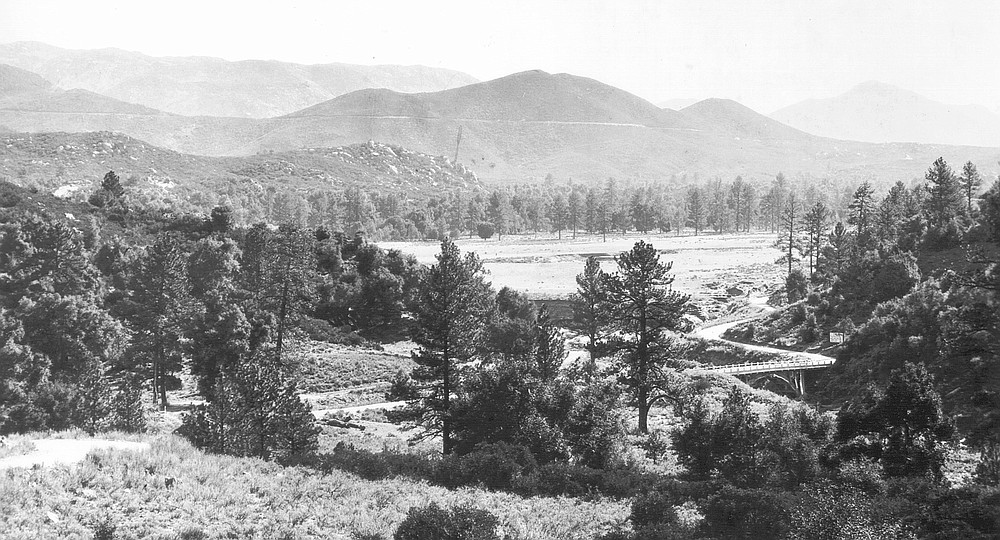 Pine Valley. Ries and Rodriguez decided that they’d place Kriss under a tree, then use Cline’s wagon to ship the body back to town.

The herd plowed through an area thick with tall brush. Visibility was so limited, the deputies devised a plan: Ries and Rodriguez would circle in front and turn the herd around. As they rode, however, Kriss spotted a man and ordered him to stop. They exchanged words in English. Kriss drew his pistol, fired, and missed. 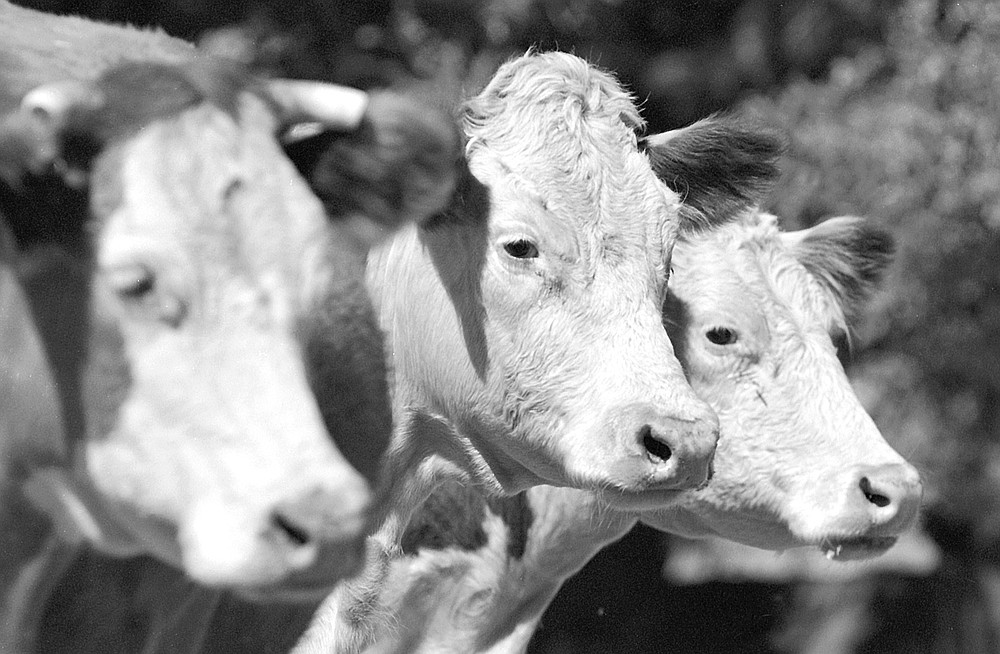 Cauzza's property occupies the part of the valley where the grassy floor curves upward and becomes the foothills that reach up toward Volcan Mountain. He runs 200 cow-and-calf pairs of mixed-breed beef cattle -- "hereford, angus, limousin" -- on these 850 acres and another 1600 acres he owns in Mesa Chiquita.