The Wind and the Breeze, grunion runs, Embrace of the Serpent, Little Red Riding Hood, Life of Agony 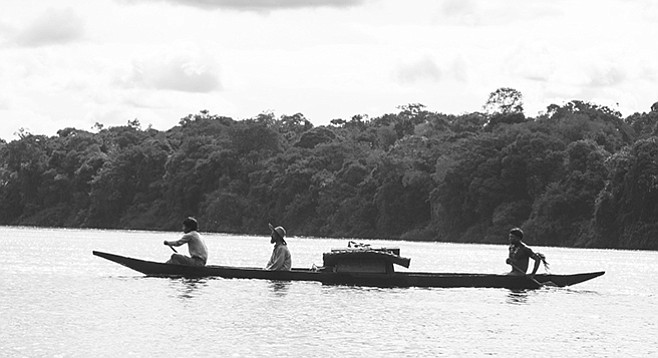 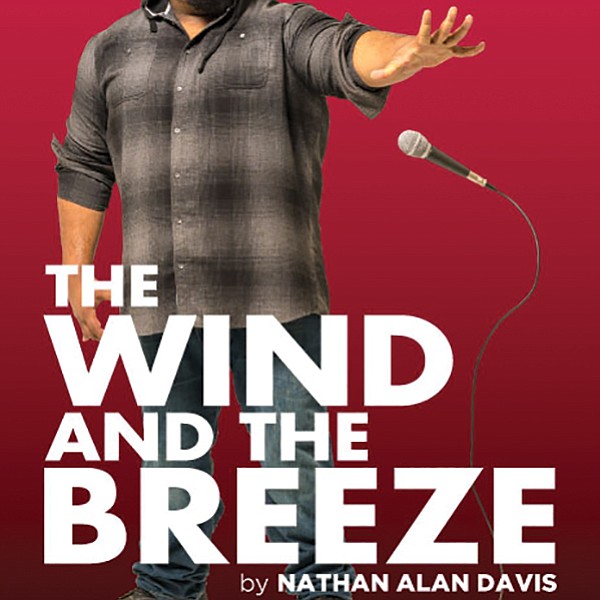 The Wind and the Breeze

THE WIND AND THE BREEZE

What happens when “you stand your ground on shifting sands”? Sam, the greatest hip-hop emcee in Rockford, Illinois, is about to find out, since friends have “challenged him to a battle he cannot win.” Playwright Nathan Alan Davis’ other plays include Nat Turner in Jerusalem and Dontrell Who Kissed the Sea. 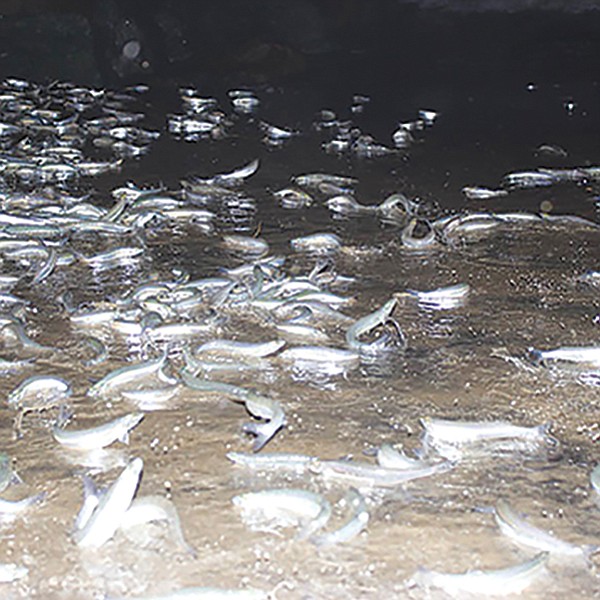 STAY UP LATE TO SEE GRUNION

The best runs normally occur on the second and third nights of a four-night period. In March, June, July, and August, grunion can be harvested by hand only.

EMBRACE OF THE SERPENT

The story of the relationship between Karamakate, an Amazonian shaman and last survivor of his people, and two scientists who work together over the course of 40 years to search the Amazon for a sacred healing plant. This is a 2015 film directed by Ciro Guerra. It was shot in black-and-white. The film won the Art Cinema Award in the Directors’ Fortnight section at the 2015 Cannes Film Festival and was nominated for the Best Foreign Language Film at the 88th Academy Awards. The film was inspired by the travel diaries of Theodor Koch-Grunberg and Richard Evans Schultes, and dedicated to lost Amazonian cultures. 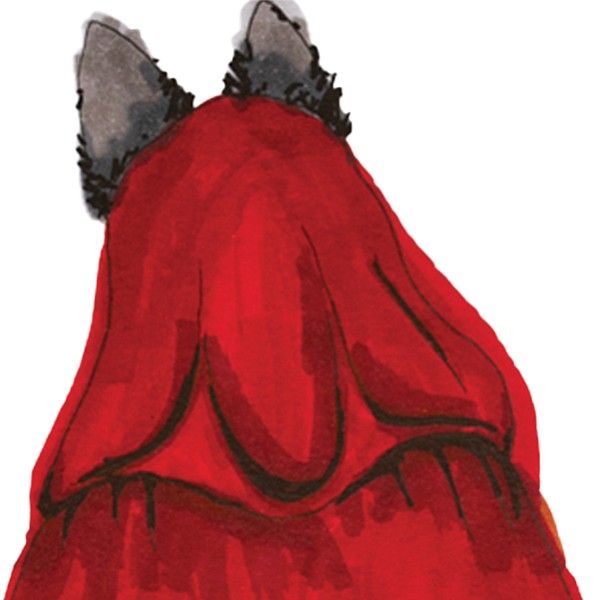 San Diego Opera’s free day of opera and side activities (face painting, kettle corn, balloon artists). The one-act Little Red Riding Hood is the opera most often performed by an American composer. Though a member of the avant garde Philip Glass Ensemble, Barab is noted for his compositions Chanticleer, A Child’s Garden of Verses, A Game of Chance, and the full-length Phillip Marshall, which was nominated for the Pulitzer Prize. 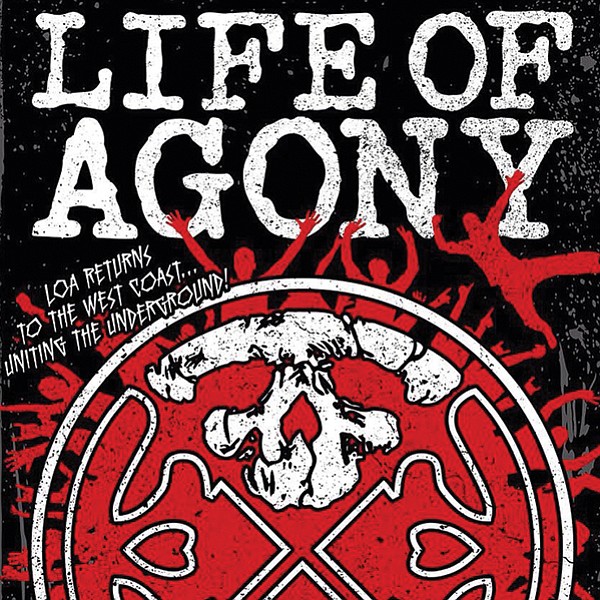 It has been over a decade since New York’s alt-metal rockers Life of Agony headlined on the West Coast. Having reunited in 2014 after singer Mina Caputo’s gender reassignment, the group is back on the road to promote their first studio album in a dozen years, A Place Where There’s No more Pain. The bill includes Chula Vista metal band Take Offense, whose Tensions on High EP dropped at the end of March.