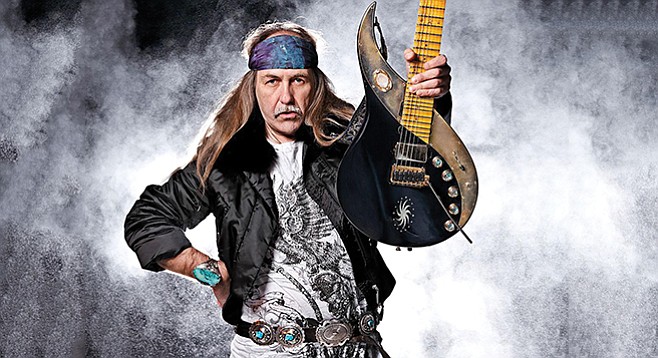 “Highway 70, Utah, miles from anywhere, Jimmy [Ovadia, performance artist] driving and me taking sleep break, and there goes the back left tire blow,” says tour consultant Chris Warner of the May 7 mishap on the way to Colorado’s Red Rocks Amphitheater, where local reggae stars Stick Figure were due to play. “20 minutes after AAA gets us back on the road, I start hearing something. We pull to the next rest stop and call it a night. In the morning, we made our way another three miles and heard some rattle start and, after we pulled over, we noticed all five lug nuts weren’t fastened, they were actually finger loose.”

It turns out a potential crash had narrowly been averted. “Finally got into Walmart tire repair somewhere in Utah, and they turned us away because of extensive damage to the lug nuts and lug pins. Headed up a few miles and found a shop that handled it in a couple hours, great views along the way, and I even threw down an Art of Jimmy Ovadia photo from Summer Meltdown as their main computer screensaver and backdrop at the auto body shop.” 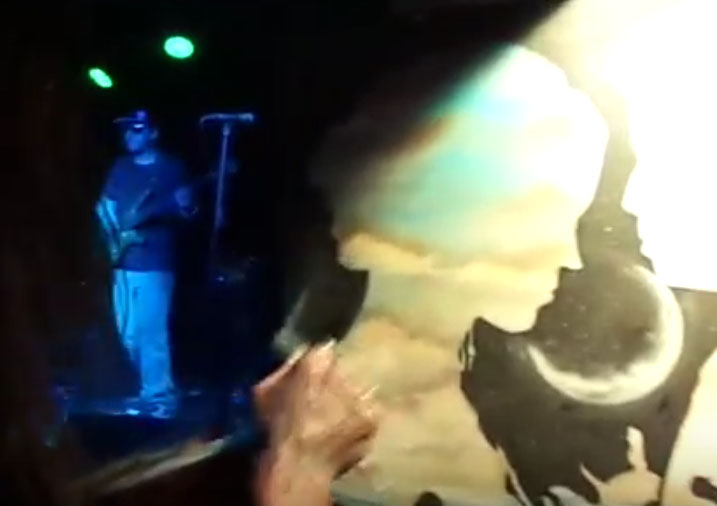 Ovadia barely made it to Red Rocks in time to perform live art onstage as part of the service provided by tour workers such as Warner (also known as Jet West’s singer-guitarist).

“I’ve been working with artists like Robby Krieger, Hank Williams Jr, and Uli Jon Roth. I found myself driving on tour, working merchandise booths, taking photos, shooting video, picking up artists from the hotel or the airport, and really just being available to help out. For Uli Jon Roth, I was successful with incorporating Jimmy as an artistic attraction to various shows, creating live art that’s inspired from the live music.” Ovadia has created artwork for locals such as Louis XIV (the Slick Dogs and Ponies sleeve), the Silent Comedy, Transfer, and others.

Other mishaps on what turned out to be a five day Red Rocks ordeal began 95 miles out, with a radiator leak that required a tow truck, to the point where the vehicle almost didn't make it back to San Diego and is now in such serious disrepair that Warner started an Ovadia Tour Van Fund GoFundMe campaign. Donation perks range from a Custom Ovadia Framed Print limited to 100 copies ($25) to having the artist Custom Painting at Your House for Two Hours ($1000). A $5000 option promises "Jimmy will fly anywhere in the United States and paint two live art pieces, or one large mural up to 10x10. You also get everything else in the other packages." The first six days of the campaign saw $365 raised. 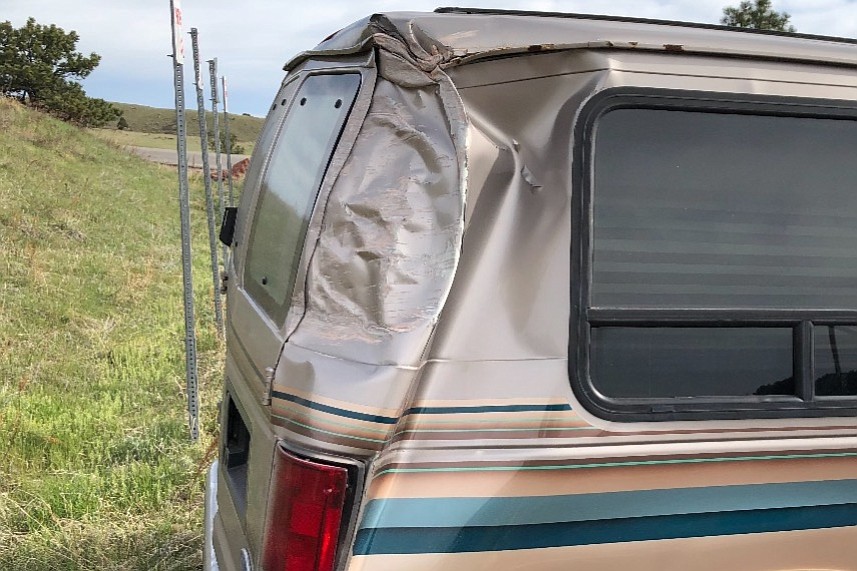 “I’ve known Jimmy going on eight years now,” says Warner, “and it’s been really cool to see him create album covers and art pieces for hundreds of bands and various business around San Diego. I’ve watched him perform live on stage with numerous bands and at several music festivals, and his passion feeds directly into his creative masterpieces.”

Warner will be spending a lot of time behind the wheel this year. “I’m heading out on the North American tour with Uli Jon Roth for two months as a guitar tech, production assistant, Swiss Army Knife sort of role. This is a huge opportunity and I get to hang out with the [former] lead guitarist from the Scorpions. Last year, Jimmy Ovadia and I did a short run of shows with them with live art, and this summer it’s full circle.”

Warner will be Swiss Army Knifing for Uli Jon Roth when the tour hits Brick By Brick on June 8, for a bill that includes local guitar hero Taz Taylor.