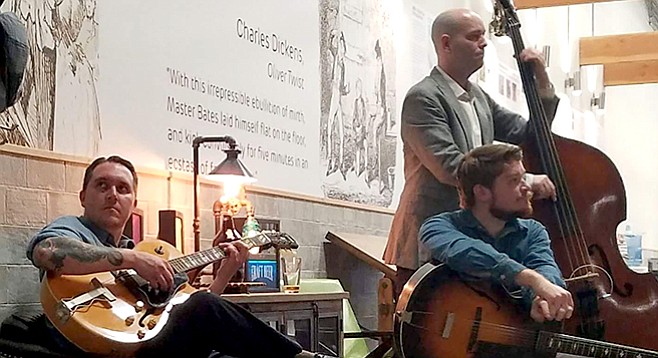 In 2002, Ramona contractor Orrin Day bought his home town’s only movie theater, built in 1946. Ten years ago, after spending what he says was over $1 million, Day reopened it as Ramona Mainstage, a 550-capacity music venue.

In the years before Brick by Brick was purchased by three members of As I Lay Dying/Wovenwar in 2014, and in the wake of the Jumping Turtle's 2015 implosion, Day’s Ramona Mainstage became greater San Diego’s de facto home for touring metal bands.

But last year, Day said that he was backing off presenting major music headliners, not because headlining rockers were too expensive, but because the music licensing fees were exorbitant and randomly set.

He’s lived up to his word.

Even with an upgraded house sound system still in place, Day’s Ramona Mainstage’s stage is largely silent even as it operates as a BBQ eatery. The only upcoming music event is a CD release party for country rock band Southern Reign on May 26. The primary event last month was an April 27 night of midget wrestling.

But music still matters in this isolated back country community, thanks to the homegrown owner of a music store called Ramona Music Center.

“I grew up in this town and kids don’t really have a place to hang out,” Jon Hasz told me in 2006 when he was the manager of Ramona’s only music store, Blue Horse Music. He eventually bought the store, renamed it Ramona Music Center, installed a recording studio, and released three best-of-Ramona compilation albums between 2008 and 2010.

The Amalgamated at Ramona Music Center 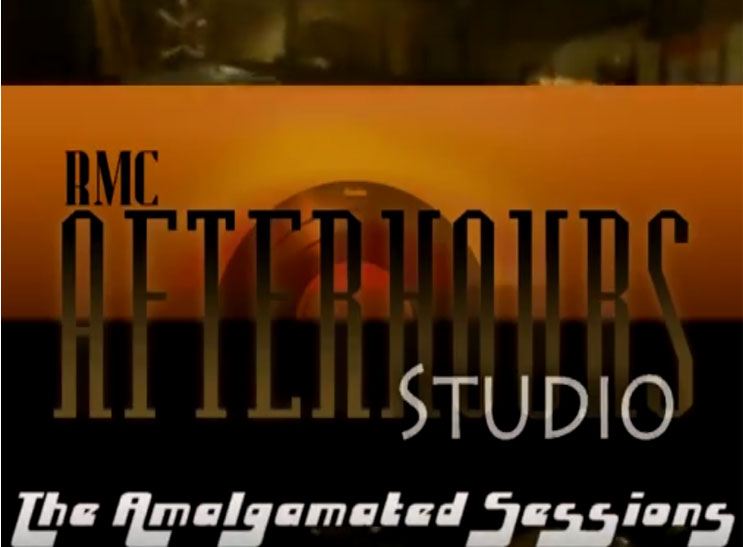 While Hasz says there don’t seem to be as many Ramona-based bands as when he put out his Ramona comps, he says the Ramona music scene has actually improved, thanks to the fact that there are now more local wineries who want to host live bands.

Hasz says he wants to restart the Ramona comp album series, but this time focus on specific genres like folk, rock, and ska, and include tracks from bands with Ramona members from today or days past.

Two of the bands whose members got early career boosts from the Ramona Music Center are returning to play a free admission live show outside the Center honoring its 11th anniversary. AK (modern rockabilly) and the Attaboys (western swing/Americana) will play May 20, starting at 2 pm. Free admission, all ages.

“John really helped that community with its music,” says Natt Wise, who went to Ramona High School and now plays in the Attaboys. “We definitely want to be a part of any album he puts out.”