Eat everything in your house

How rad is it to live in such a world of plenty? 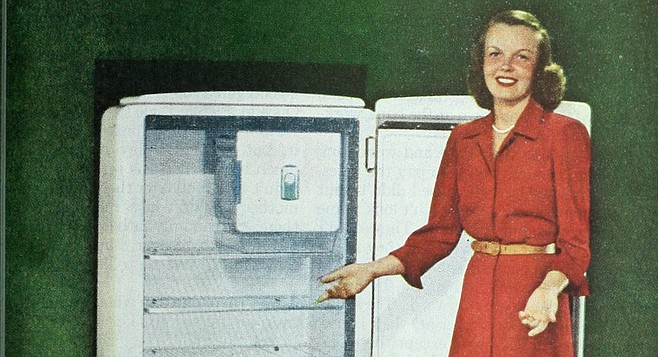 I’ve already plumbed the depths of my knowledge and summoned the three most hipster things ever. Based on completely objective, 100 percent non-arbitrary, caprice-free rankings, I have rattled them off from least to most hipster, although, I would probably say any argumentative barroom pop culture scholar worth his hipster salt could make a colorable claim as to each and every one of these things being more hipster than the others. Regardless, I’ve told of unexpected musical collaborations, proto-gonzo journalists, and angel-headed beats.

And now for something completely different.

The fourth hipsterest thing of all time, if you hadn’t already guessed based on the previous sentence, is the “Lumberjack Song.” 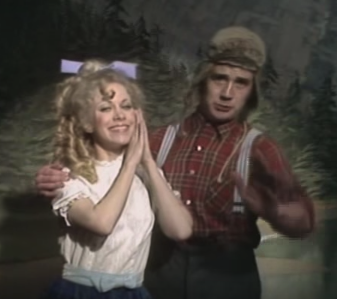 Decades before a whole generation of hipsters — collectively fed up with the superficiality of urban living—embraced the rugged machismo of the flannel-clad northwestern lumberjack, Michael Palin played a barber, terrified by hair, who longed for the hardy life of the great outdoors. And, much like the urban lumberjacks of North Park, San Diego and Williamsburg, Brooklyn, the titular character in “The Lumberjack Song” hides a complicated, not-at-all-lumberjackish personality beneath his rugged, axe-swinging, tree-chopping exterior. Sure, Palin’s lumberjack hasn’t got anything against sleeping all night after an honest day’s work, but he wants to enjoy the finer things in life on weekends, like some light shopping and buttered, house-made scones from his local bakery. He was walking that knife’s edge between cultured urbanity and Deep Woods Off-scented manliness way before it was cool.

The Flying Circus is generally one of the most hipster institutions of all, seeing as how it emerged from the primordial hipster soup of the 1960s and satirized the futility of normative social institutions with a pointed irony unseen in the West since Rabelais. However, no particular sketch so perfectly captures and caricatures the zeitgeist of 21st-century hipster life (which didn’t even exist when the sketch aired) quite like “The Lumberjack Song,” and so it makes this list as the second most hipster thing of all time.

You know how, when you open the fridge, but you don’t see anything you want, you just close it, but then you go back after only a couple minutes because you’re still hungry? Why does that happen?

Because you live in a world where having a fridge full of food is an inconvenience. That’s awesome, because how rad is it to live in such a world of plenty? But it’s also kind of sad, because nothing means anything anymore when basic sustenance becomes a chore. You want the hipster solution to the old “there’s nothing to eat in the house” sickness? It’s easy: eat everything in your house.

Now, I mean it when I say everything. Go through your cupboards and unearth every long-forgotten can of sardines, box of noodles, and bouillon packet you can find. Leave nothing. Finish off the condiments, and thaw the frozen foods once and for all. Eat the soup you were saving for the apocalypse, and say goodbye to that hoarded carton of girl scout cookies. By the time you finish, you won’t be staring at a fridge full of food and wondering why there isn’t anything better for a long, long time. Bonus hipster points for creating a Tumblr blog about your adventures.