Country music was a bad word 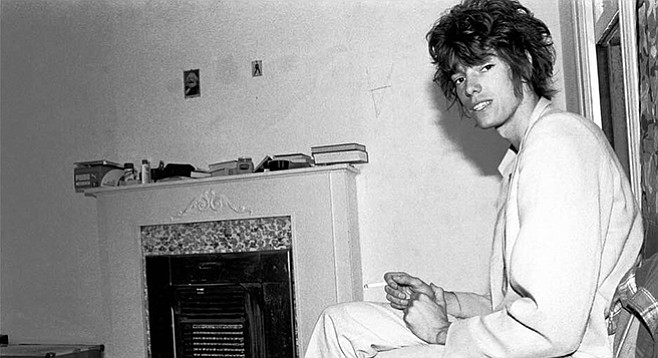 “When we started Rank and File, nobody was blending country with anything remotely hip or alternative,” according to Chip Kinman, who says the band he formed with his brother Tony after their punk group the Dils split in 1979 “helped define the alt-country movement and changed the definition of what we now call Americana.”

He explains, “Country music was a bad word in hip or alternative circles. It’s hard to imagine now that it wasn’t always possible to play country music, punk rock, and alternative music at the same time, but someone had to show how to do it, and that’s what we did. Now mind you, we didn’t call it country-punk, or cow-punk, or Americana. We called what we were doing country music, and we just let everyone else sort it out.” It’s a topic Kinman plans to expound on in an upcoming book of essays by X co-founder John Doe, More Fun in the New World. 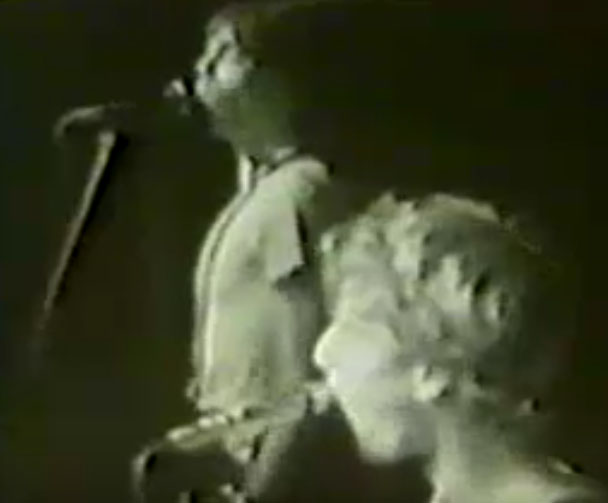 The Kinman brothers fronted one of the city’s most well-regarded ‘70s punk bands, the Dils, seen performing “You’re Not Blank” in the battle-of-the-bands scene in Cheech and Chong’s Up in Smoke, which ends with roadie-turned-drummer Andre Algovar complaining, “I can’t hear you guys!” They moved from their native Carlsbad to San Francisco and were talking to John Cale (Velvet Underground) about a musical collaboration, but ended up splitting, with Tony briefly playing with SF punk icons the Avengers.

The brothers' 1980s-era cowpunk band Rank and File (formerly the Negative Dillingers) featured guitarist Alejandro Escovedo and Austin drummer Slim Evans. Having relocated to Austin, they landed music in the film To Live and Die In L.A. and, as Chip later told the Reader, were one of the first cowpunk bands, although that label hadn't even been invented yet. Their 1982 album Sundown earned them a Country Band of the Year nod from The Austin Chronicle. One song off that album, "Amanda Ruth," was covered by the Everly Brothers on the Everlys' 1986 full-length Born Yesterday.

"Recently, Sundown was referred to as a blueprint for a movement," notes Chip, adding - with no small amount of justified pride - "and indeed it was." 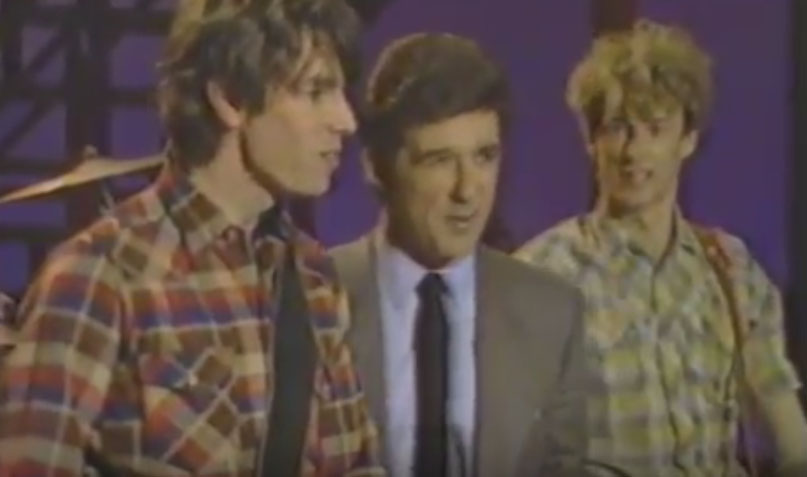 From 1981 through late 1987, Rank and File went through several evolutions. They eventually went metal (kind of) and then disbanded (mostly), and the Kinman brothers went on to other projects like Blackbird (1987-1994 techno-metal) and Cowboy Nation (late 90s through early 2000s wonky western rock).

A couple of years ago, Chip Kinman (then living in L.A., though the brothers still owned a home in Carlsbad) co-founded Ford Madox Ford with his guitarist son Dewey Peek. They signed to Porterhouse Records, which released a two-song seven-inch called "Expect It."

“It shows that things aren’t that different now from when Reagan was president,” says Chip.

Brother Tony became involved as well, collaborating on the album. “Tony’s not in the band,” Chip said last month, “though he produced, helped write as always, and did a little singing.”

I mentioned to Chip that, if Tony were to join Ford Madox Ford, we'd have an altogether different story to write. At the time, I didn't know that Tony had just been admitted into hospice care, suffering the final stages of pancreatic cancer.

“The story is Chip and Tony Kinman, naturally. North County natives who helped invent punk rock, did invent Americana, helped invent noise-industrial, created the only modern cowboy band [Cowboy Nation], and is now inventing the blues without cliche. We're coming back to San Diego, where it all began. If that's not a story, then there are no more stories to tell.” 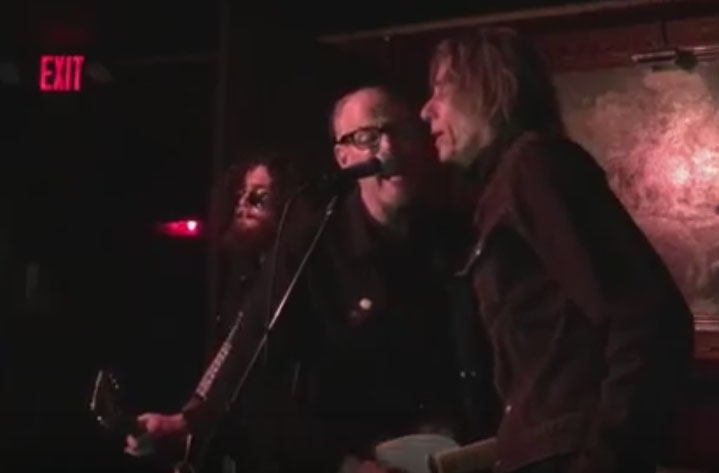 Though Chip expressed hope that his brother would continue to collaborate, it would not come to pass. Over the first week of May, Tony Kinman declined further medical assistance. His brother read aloud to him the many messages of love and respect posted online.

On May 4, Chip posted that Tony had died.