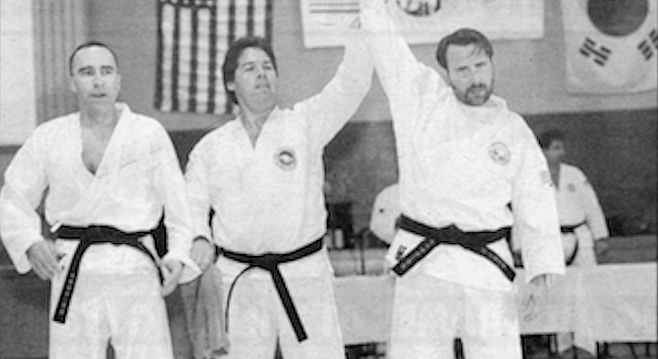 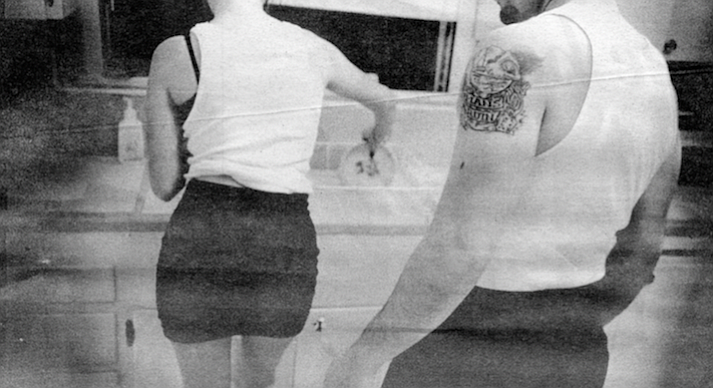 “It’s not something that’s in your blood."

Why men hit their wives

"She was following me around the house nagging, shrieking. You could have heard her a mile away. I was going, ‘What do you want from me?’ She stood in front of my path. I was trying to get away from the situation and cool down, but she wouldn’t let me pass. She was completely belligerent, using foul language. I just pushed her, and she went down. She claimed I hit her, but I never did.” 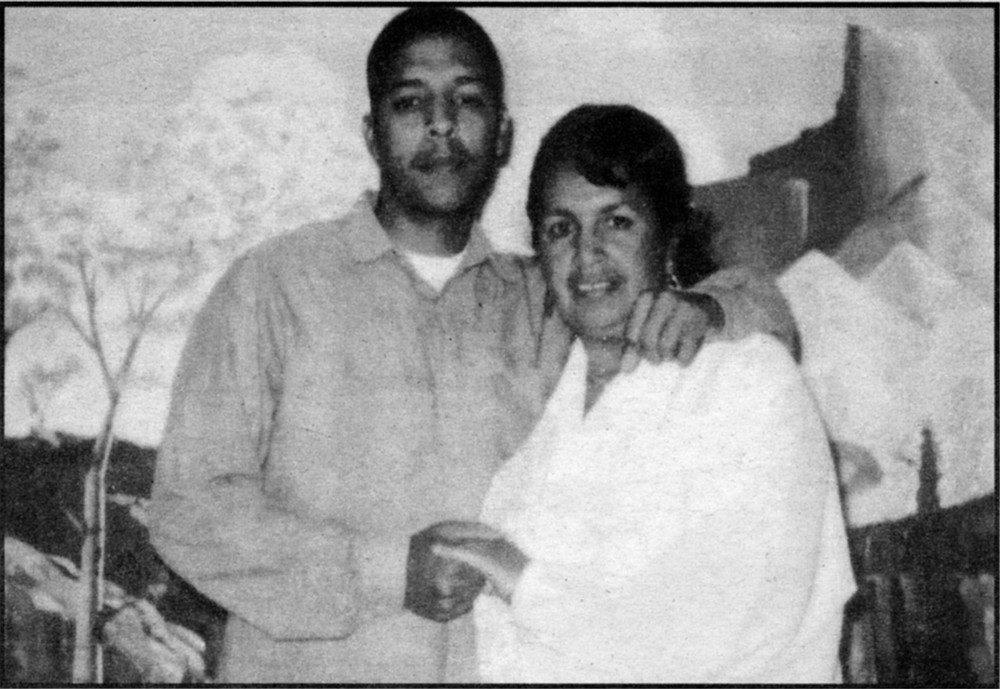 Weaver with his mother at San Quentin

Weaver turns his face away from us. Cuffed, his hands secured behind him, he has backed up against the door to put his hands through a wide, waist-high opening, like a mail slot. The guard releases the handcuffs from the other side of the locked door. Cops-and-robbers TV has made familiar the image of the bad guy in police custody. But the real thing, seen at close quarters, is gut-wrenching. 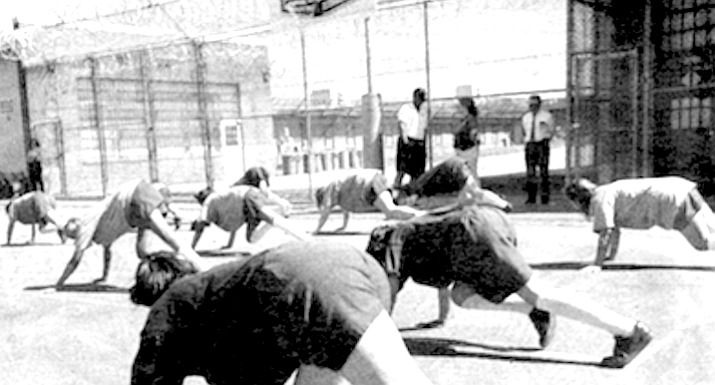 Girls in custody exercising. 91 percent of parolees are re-arrested within three years.

San Diego's juvenile delinquents — how to treat them

Midmorning, a pencil-thin Asian kid dressed in county-issued baggies stands before Milliken. He’s 15 years old, awaiting sentence for an auto theft. His father, and the translator his father needs to understand the proceedings, stand at the boy’s side. Apparently it’s not the boy’s first offense, because Probation and the D.A. are pushing for a CYA commitment. “We tried camp, your honor, but that did no good,” the DA explains. “We put him in the Hall twice since then in the hopes it would get attention, but it didn’t work. He’s left us no choice.” 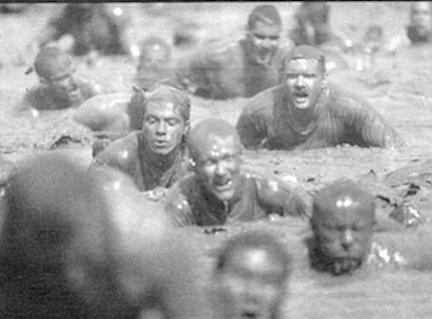 Mud race, Camp Pendleton. Once an animal “learns its place," its testosterone level returns to normal.

Life as a castrated man

There was one psychological change that can be attributed solely to his new shortage of testosterone. He lost his interest in sex. It wasn’t dramatic, says Tom. Rather, he simply grew sexually indifferent to women. “I could take them or I could leave them.” When you have testosterone, he explains, “you need them. Without testosterone, that animalistic attraction is not there. You don’t have that dying rage.” Physically, he could get an erection, but it didn’t last long. The male animal was tamed The mantra had stilled. 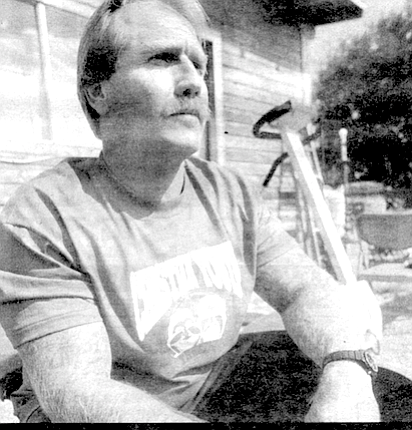 “While I was in prison, I learned my kids had been traded for drugs, held as ransom. Their mother would tell her drug connections, ‘If you don’t believe I’ll pay you, you can keep my kids.’ I now believe that my daughter Triva was molested. My other kids showed signs of drug use, and they have problems in school Tremell, my son, has anger problems. And in school it’s hard for him to compete. He and Triva are in RSP, a special ed class. Tanisha was a baby when all this happened. She got neglected too. 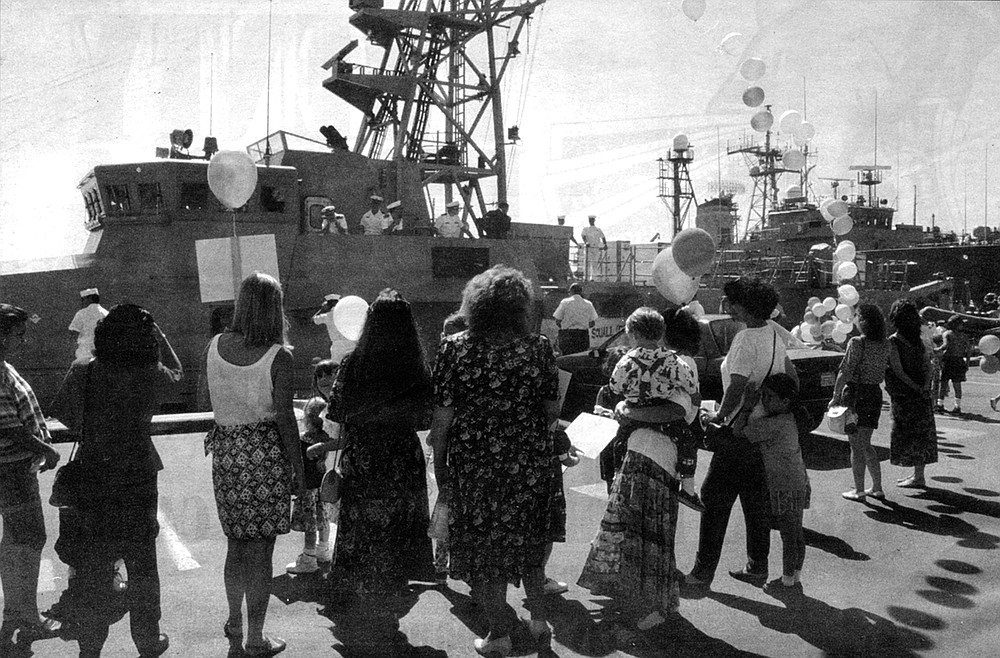 “The first year we were married, he was gone for 10 months out of those 12 months. He’d leave in the morning and come home the following day. His schedule now is that he goes to work at seven or eight and comes home between two and four, and he’s been doing that for one year. I’ve been the one raising the kids, paying the bills, doing the home. So not only did that happen, did he come home and try to establish himself in the home, what his position in the family was going to be, but I decided I was going back to work because I couldn’t stand being home anymore,"