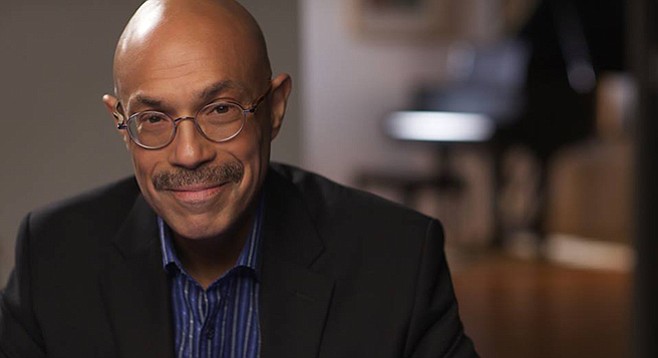 Panama 66 in Balboa Park will host the release party for jazz pianist Danny Green’s fifth studio album, One Day It Will, which includes contributions from both his jazz trio and a string ensemble. To bring it to life in a concert setting, the performance will feature his Trio Plus Strings, with Justin Grinnell (bass), Julien Cantelm (drums), Isaac Allen (violin), Travis Maril (viola), and Erica Erenyi (cello). 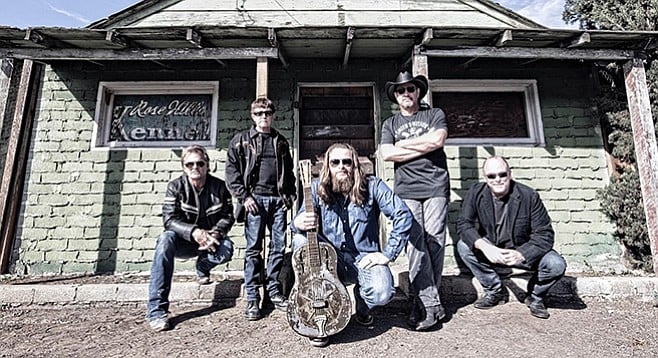 Life ain't given Southern Reign much. But what they have they'll give at Ramona Mainstage on May 26.

“All of the songs on this album were initially written for the trio, and the strings parts were subsequently added,” says Green in a press release. “The process for arranging each song began with my thinking about where the strings should take the lead melody, where they should play background lines or harmonies, and what else I could do to make the strings essential to the arrangement...the process of arranging for strings resulted in adding entirely new sections to the compositions.”

Another local jazz star, Kamau Kenyatta, will debut Cityscapes: A Tour in Sound and Motion, an all-new work written for the San Diego Ballet as part of A Night of Jazz and Dance at the Lyceum Theatre, happening May 18 through 20. The pianist and saxophonist, also known as a producer whose work with Gregory Porter has earned multiple Grammys, has performed and toured with everyone from Hubert Laws and Earl Klugh to Donald Byrd, Carl Anderson, and the Supremes.

Life Ain’t Given Me Much 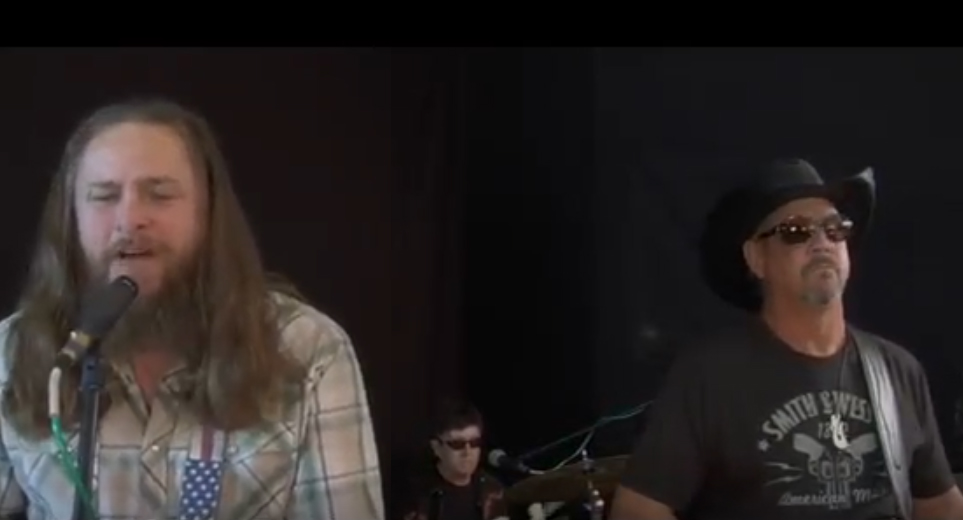 Southern Reign will be breaking in a new keyboard player, David O’Conner, when they play a release party for their new CD at Ramona Mainstage on May 26. Inspired by bands such as Lynyrd Skynyrd, the group — whose motto is “Let your Freebird fly” — was founded by Jeff Forrest (Infamous Sinphony, Kitty Plague) and Eric Heuschele (Mother Grundy). A video for the first single, “Life Ain’t Given Me Much,” is currently streaming online, and the bill includes Viscous and the Red Tail Riders. 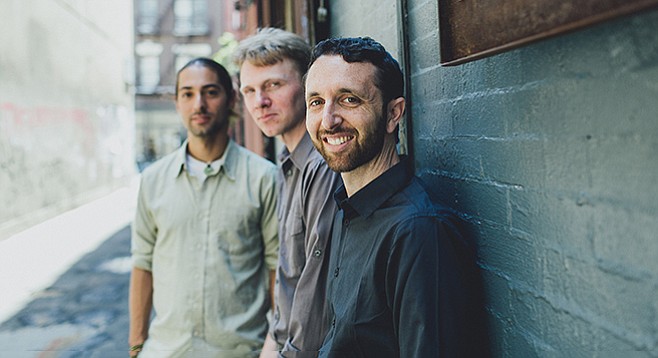 The Danny Green Trio are set to release their studio album One day it will.

Also dropping over the next few weeks are a new CD from jazz bassist Jeff Denson, Outside My Window, which he’ll premiere at Dizzy’s on June 1, and Latin singer Lorena Isabell’s album Hoy, which debuts June 10 at the Music Box.