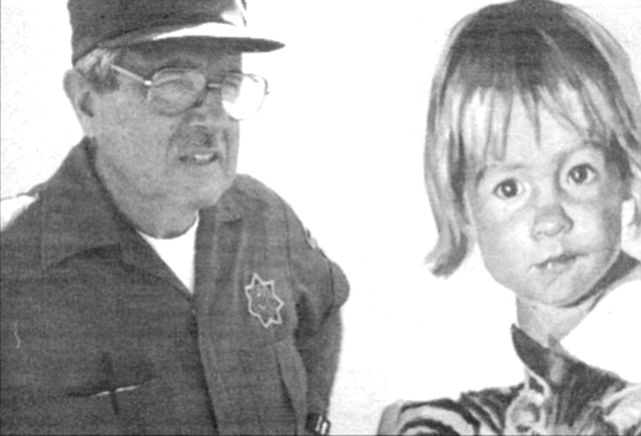 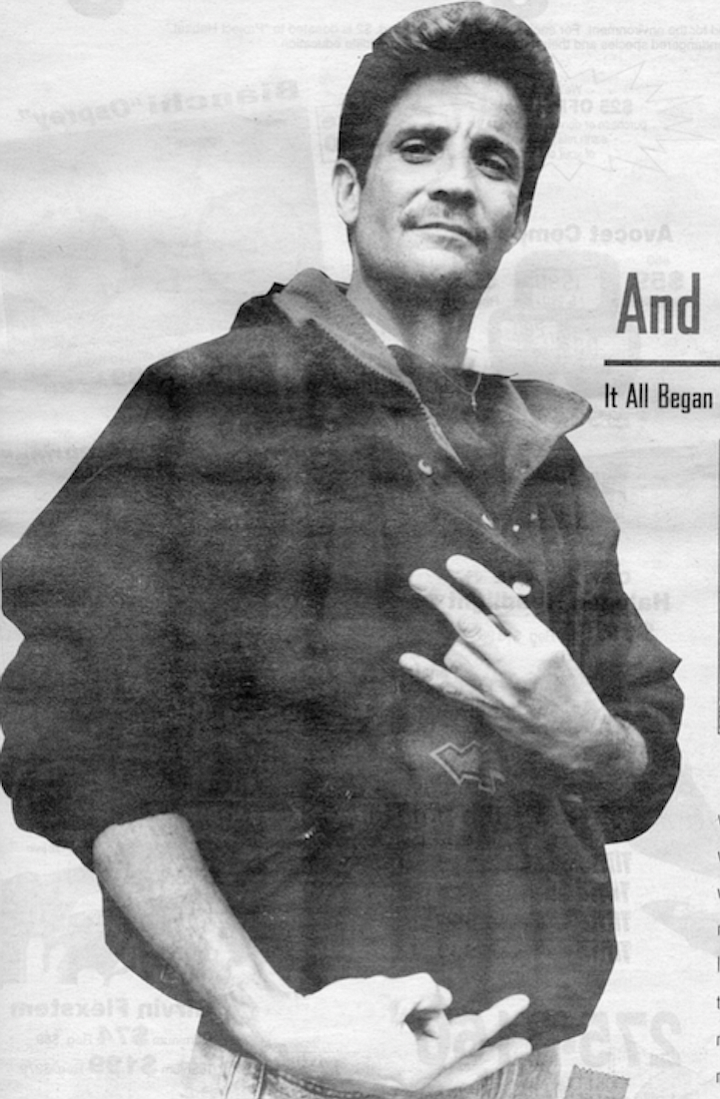 I had to walk all the way back to Encinitas from La Costa about two in the morning in my shorts.

It started the Encinitas drug scene

When I was 18, I robbed a gas station with a ski mask on, so I already had that under my belt. I went into another room and started putting a disguise together. Understand that a disguise is part of a bank robber’s... what would the word he...axle of ethics. I mean, you don’t want them to see your face. Even Jesse James — they knew it was him, hut he still covered up his mug. 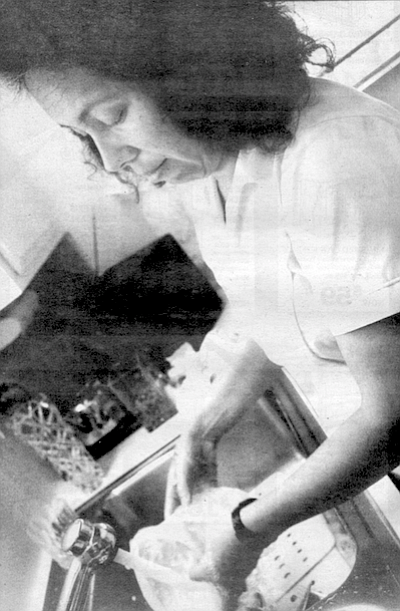 I was surprised at first by the way American men approached me.

People from La Jolla or Coronado are really cheap. They want to pay you less, they never give you anything, don’t like to give any bonus. Like for Christmas, middle-class people give me, oh, $100 or even $200 for a bonus, but these rich people in La Jolla give me maybe $10 or $20. Or maybe they just give me Christmas presents they got before Christmas and don’t even want. 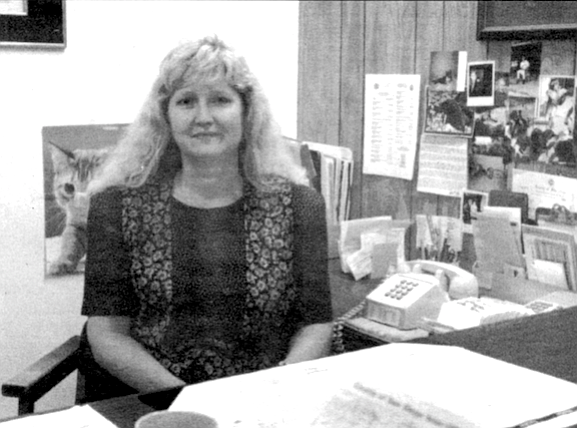 Theresa Williams: “We average about 90 cats a day in the summer."

In the mornings we put them to sleep

We keep the curtains closed because we don’t want the other animals to see what’s going on — a philosophical decision that we’ve made. We wait and make sure it’s dead. When it goes down on the table, the person who’s handling the animal checks the eye response to see if there’s any reflex in the eye. 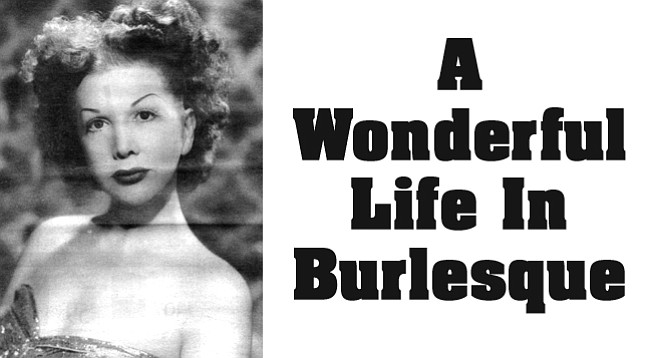 A wonderful life in burlesque

“She told me, ‘Go over to the theater, knock on the theater door, and ask them if they need any chorus girls.’ The chorus producer came and questioned me, ‘Can you dance?’ And I said, ‘No.’ There was no use lying about it; I couldn’t dance. So she showed me a soft-shoe step, and I did it. And she said, ‘Well, if you can pick up that quick, you be at the train station tomorrow morning.’" 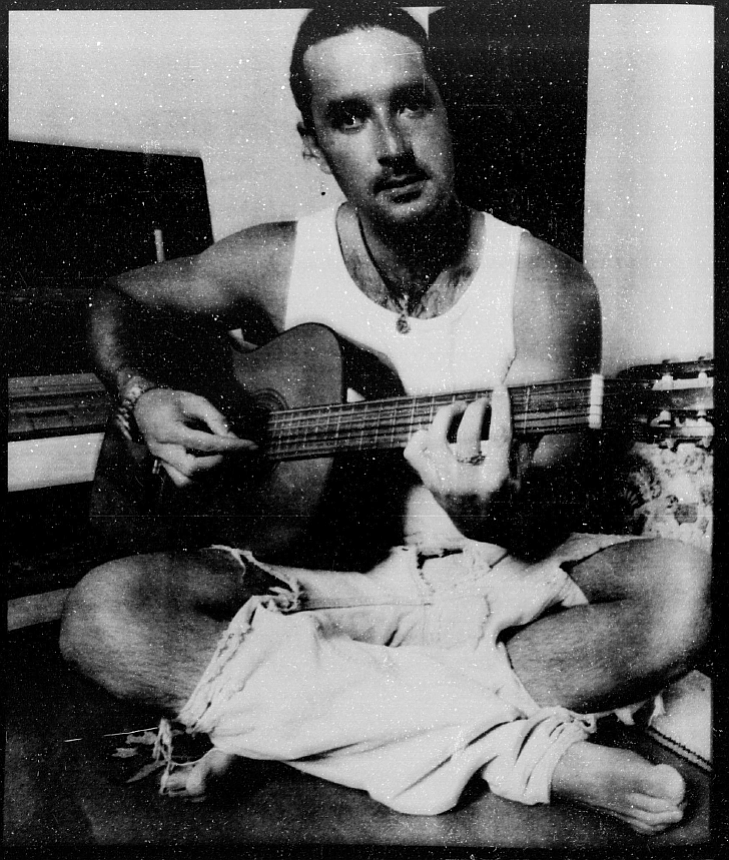 Sean Legacy found his publisher, Greathouse, in the back pages of the New York Review of Books while in prison. 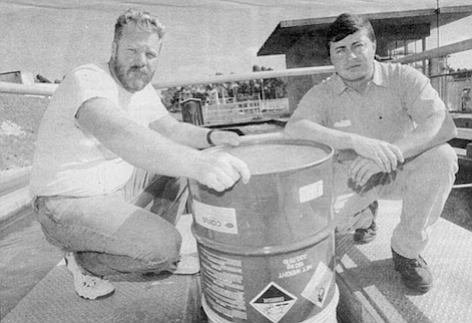 Holman and Evans. Holman: "When you have a chlorine leak you have a big cloud of green gas that’s heavier than air sitting down over the community."

When I got hit the last time in April, I actually had to go and seek medical attention. My supervisor made me go seek medical attention. I was like, “My eyes were swollen shut, I wasn’t okay. I thought about some of my partners: one gentleman who’s about 130 pounds in his late 50s. I started thinking if that would have been them, they might not have come out of that. 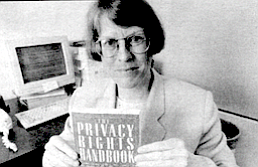 If this story has a hero, it must be Beth Givens.

I can find out what you do for a living

“There’s a lot of creeping going on these days,” says Barry Fraser, a San Diego telecommunications attorney who runs CyberCop, a Web site that collects complaints about consumer abuses on the Internet. “Information can creep either willingly or unwillingly. Consumers have no control anymore."