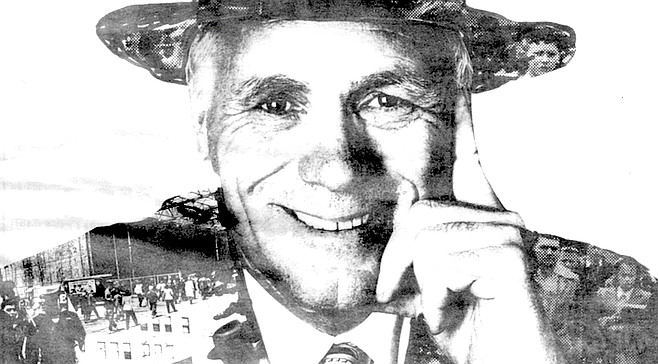 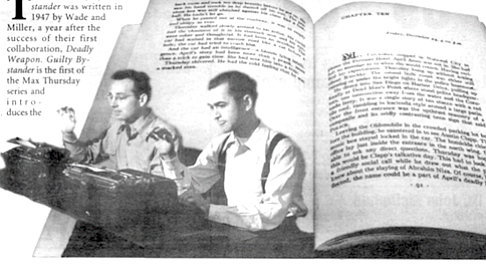 Wade and Miller. "Nobody had used San Diego the way we had. We’d say, ‘How about a scene on the ferry?’ or ‘What about Point Loma, Old Town, or the Mission?’"

In 1947 competitors would have included Dashiell Hammett and Raymond Chandler.

If comparisons are to be made Wade and Miller’s crime novels are much more like Hammett’s in their almost transparent prose that calls little attention to itself. Hammett had certainly written about drunken detectives and men who might do the amoral kinds of things Max Thursday does on occasion.

Kuhlken: "What I most wanted, impractical fellow that I am, was to justify my dad."

In 1974 you entered the University of Iowa Writers’ Workshop. Did you meet any famous writers there? Sure. John Irving. Kurt Vonnegut. A lot of the people I went to school with have become damned successful. Bill Kinsella’s Shoeless Joe got made into the movie Field of Dreams. John Falsey’s the producer of Northern Exposure. Sandra Cisneros wrote Woman Hollering Creek. 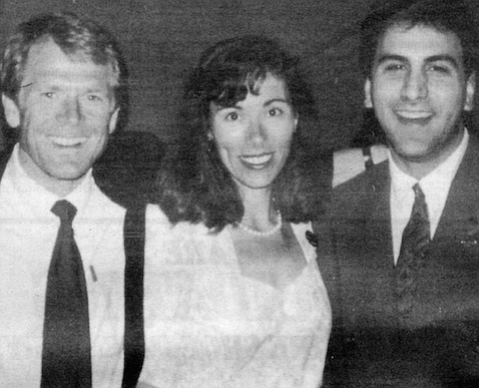 Dr. Brad Truax, an avid but pragmatic Democrat, had met with then-Supervisor Susan Golding to discuss bathhouses. Golding intended to author legislation to regulate the bathhouses locally. I felt angry. I liked Golding, remembering Susan Jester’s comments about her; she was a fresh change for the Republican Party, and her intelligence overrode her opportunistic tendencies. 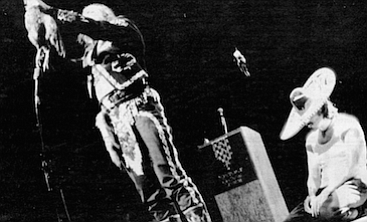 Just who does he think he is?

Two San Diegans won MacArthurs in 1991, Gomez-Pena and UCSD philosopher and neuroscientist Patricia Smith Churchland, and the San Diego Union-Tribune’s initial announcement of the prizes was straightforward and neutral. But that was followed a week later by a “Currents” front-page feature quoting former associates who questioned the choice of Gomez-Pena. 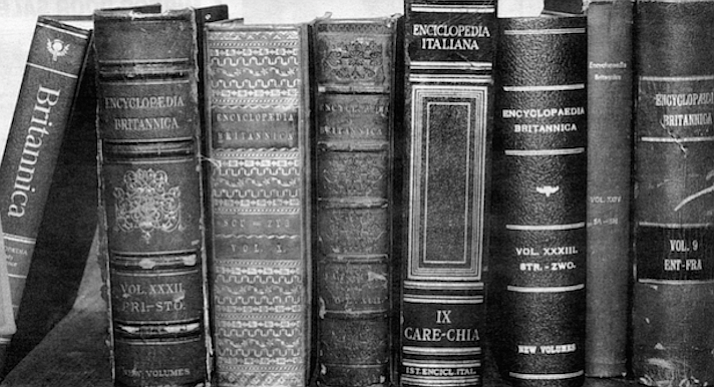 In the building across from El Torito sit five black metal bookshelves with a set of every edition ever printed.

Encyclopedia Britannica tries to catch up in La Jolla

By 1778 Britannica's report on California, along with much else, had expanded. (“The Californians are well-made and very strong,” the new essay informed readers. “They are extremely pusillanimous, inconstant, stupid, and even insensible....”) 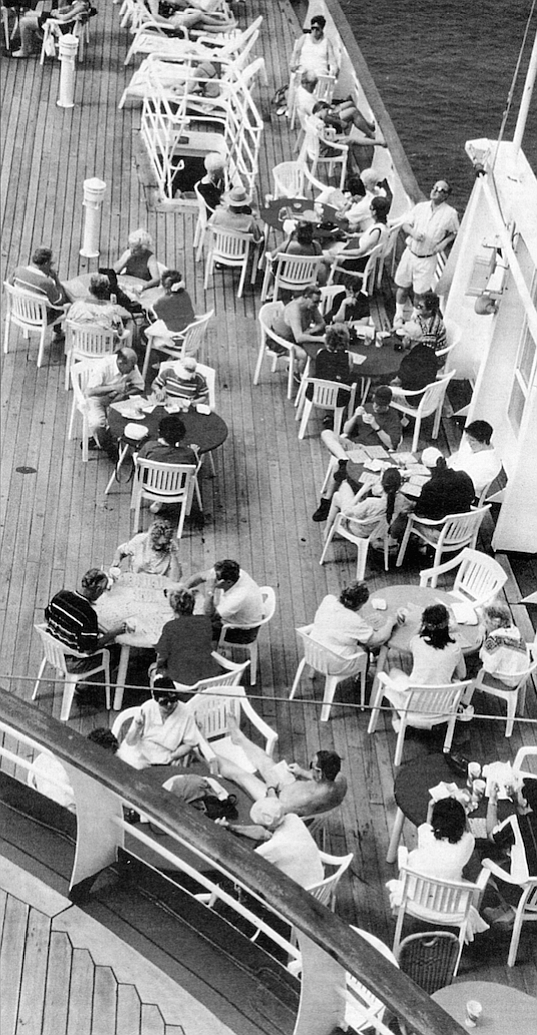 I sail in Hawaii with Michael Reagan

Word of Wednesday’s Oklahoma City bombing has filtered onto the ship. I take a deck chair nearby, careful not to interrupt Wayne’s story. He’s apparently responding to someone who can’t understand how a U.S. citizen — a former military man at that — could commit a terrorist act, predictable enough for an Iraqi. Wayne doesn’t condone the crime but tries to make it comprehensible.