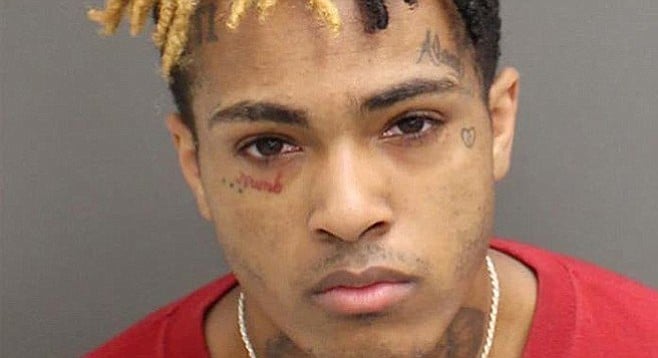 Rapper XXXTentacion has gone from being a North Park assault victim to Florida murder victim.

20-year-old Jahseh Dwayne Onfroy was reportedly outside a Deerfield Beach motorcycle dealership in the Fort Lauderdale area on Monday, June 18, when he was shot in what police have described as an apparent robbery attempt. Witnesses say the rapper was sitting in a black BMW around 4pm, when two armed men approached, with at least one of them firing into the car multiple times.

The rapper landed in the headlines last year after being knocked unconscious by an onstage attacker at Observatory North Park on June 7. Police say a stabbing occurred at the same concert.

XXXTentacion getting knocked out in North Park 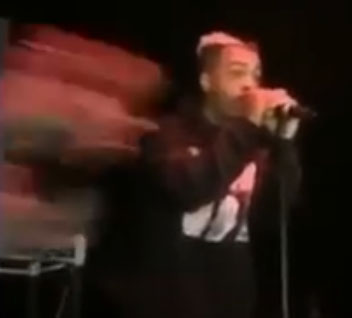 XXXTentacion gets knocked down, but the vocal tape keeps on playing

"Security and venue set me up, I got sucker punched and knocked out, it is what it is," XXXTentacion posted on Twitter at the time, adding ''next time make sure you kill me so I can't talk s——." He went on another typing tirade on Instagram, claiming "The f—— venue ’bout to get sued. And they basically tried to hide the n—— as well. The n—— that knocked me out, they was hiding him behind the f—— curtain. Just letting you all know, that’s what happened."

No charges were ever filed regarding the onstage attack or subsequent stabbing (San Diego Police Department Mid City Division Captain Thomas Underwood explained at one community forum that both victims were uncooperative with the police), and XXXTentacion never followed through on his threat to sue Observatory North Park.

Charges were filed in 2016, however, when XXXTentacion was arrested for a home invasion that occurred the previous year. He was charged a few weeks later with attacking his pregnant girlfriend. By the end of the year, he'd also racked up charges of witness tampering and was on house arrest earlier this year, when a judge agreed to let him off long enough to tour.

He took another blow a few weeks ago when Spotify removed him and R. Kelly from all playlists due to a new policy regarding "hateful" content, but Spotify recently reinstated XXXTentacion tracks (while still blocking Kelly).

Legal and image problems aside, XXXTentacion topped the charts in March with his sophomore album, titled simply ?, and scored a top 10 hit with "Sad!"

On hearing of the Florida shooting, longtime local drummer Travis Barker of Blink 182 tweeted "I'm at a loss for words...speechless #RIPXXXTentacion Loved collaborating with you. You were a true artist."

In the year since the onstage attack in North Park, which local rapper (and XXXTentacion adversary) Rob Stone has been known to discuss, it has become part of local hip-hop lore, although it was one of many incidents to cause neighborhood resistance to the venue, particularly the booking of hip-hop events. 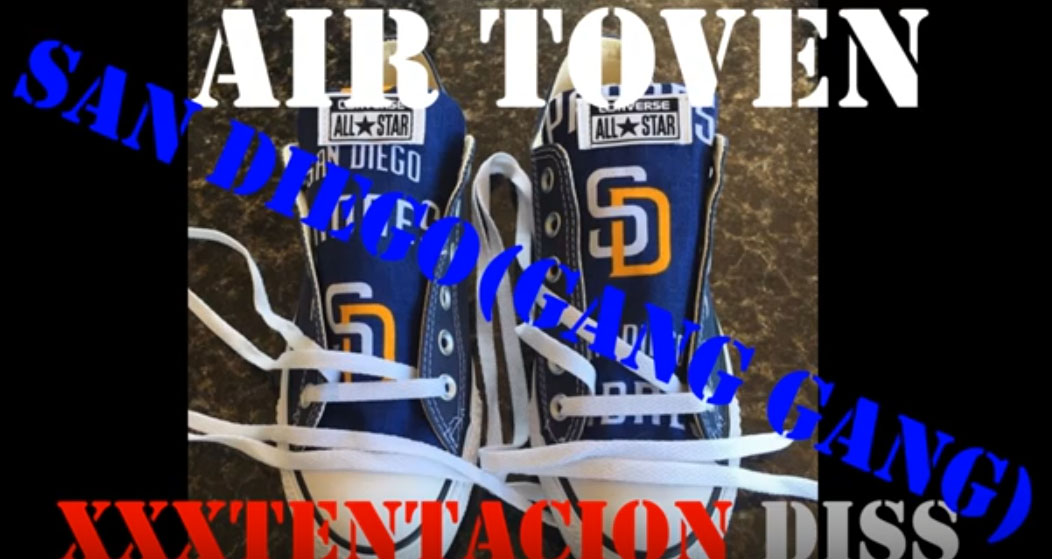 San Diego rapper can't decide on one of three titles for this song, or even how to spell his own name

There's even a comedic take on the XXXTentacion knockout, although one suspects the comedy was unintentional. Ten days after the incident, a Youtube video credited to "The Air Toven" was posted for a song called either "San Diego Gang Gang to Tupac Hit Um Up Beat," or "San Diego Gang Gang," or "San Diego (Gang Gang)" (three different titles are presented within the one post). Apparently by an obscure local rapper also known to call himself The Toven (minus the "Air"), the description says the video was made "to defend Rob Stone with a XXXTentacion diss song."

Ten months later, the video (actually a homemade recording with no video, just a photo of some shoes) had zero "likes" and just under 100 views. The only comment was one word: "cringe."