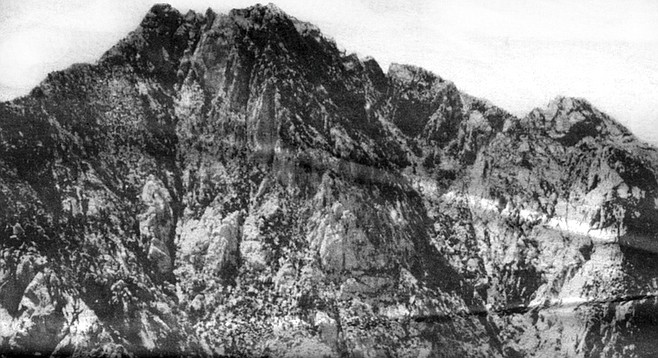 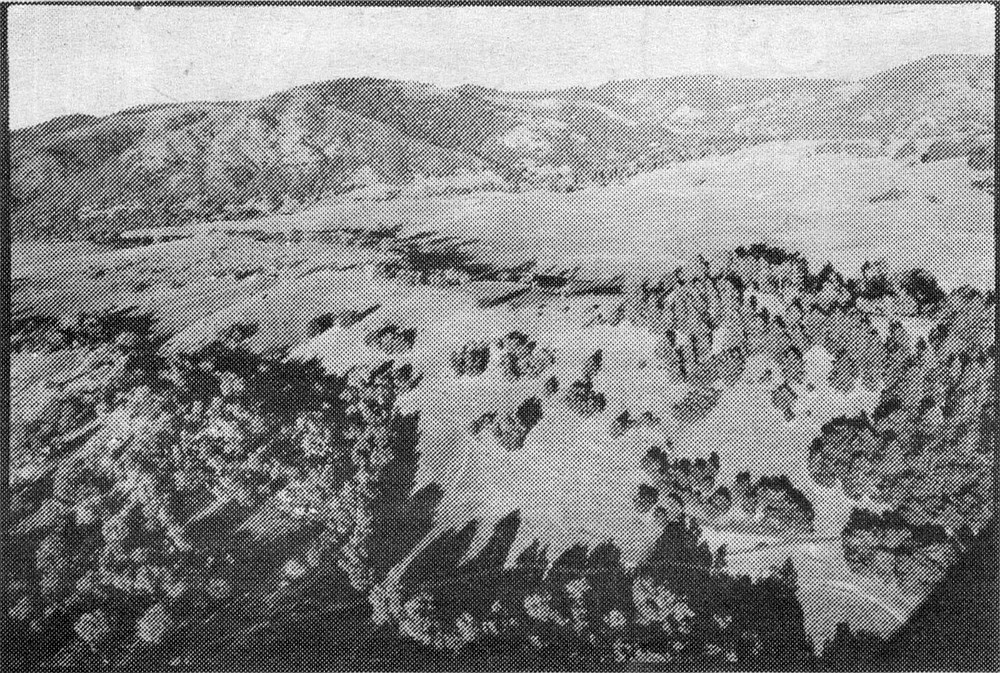 Forty miles inland, Volcan Mountain shields the river's headwaters. Just about every tree on Volcan Mountain taller than eight feet has a sign tacked to it: “No Trespassing — Violators Liable To Arrest! Signed, E.C. Rutherford.”

Three days along the San Dieguito

I knew I’d made a bad mistake. I jumped back, but it was already too late. A yellow, foul-smelling mist rained down on me. It was a direct hit, not a drop wasted. I quickly pulled off my clothes, wrapped them in two plastic bags, then went down to the creek to wash my body as best I could. I put on clean clothes, wished the skunk good luck, and went on my way. 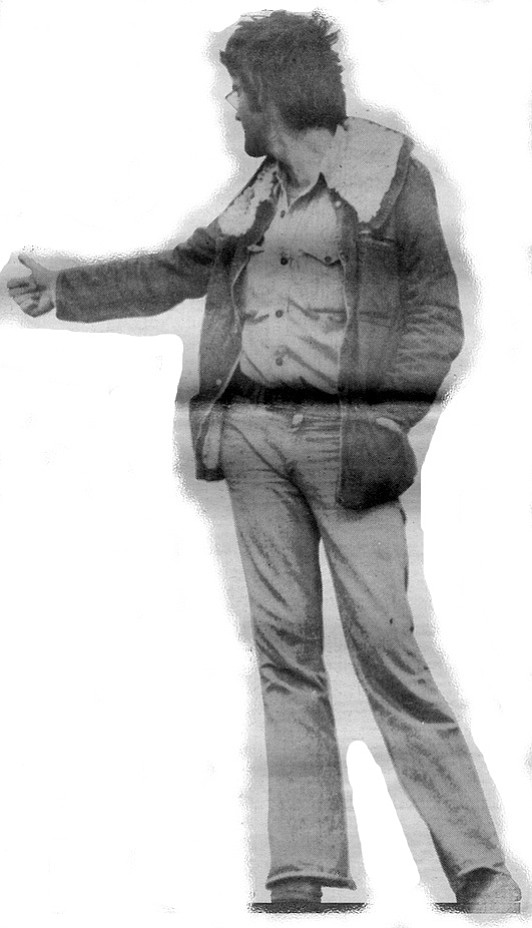 I quickly threw my backpack in the back seat, settled into the comfortable cushioned seat, and over the blare of country music (Dolly Parton on cassette), I asked, “What did you say about a front door?” Once again, in a thick, southern Tennessee drawl, the middle-aged, balding salesman in coat and tie repeated, “He’s got ’er front door. Ya dunno CB talk?” Borrego Badlands. “I took off my clothes and laid in the sand. Heat was pouring off me like an oven."

From Toro Peak to Fonts Point

Since they had left their ride at Highway 74, they had not met a single person. The wind was blowing toward them, which allowed sights of deer grazing on scrub. Eric, who had been wearing only tennis shoes, was lagging behind, and with everyone pushing forward to make up lost time and miles, he was soon out of sight. 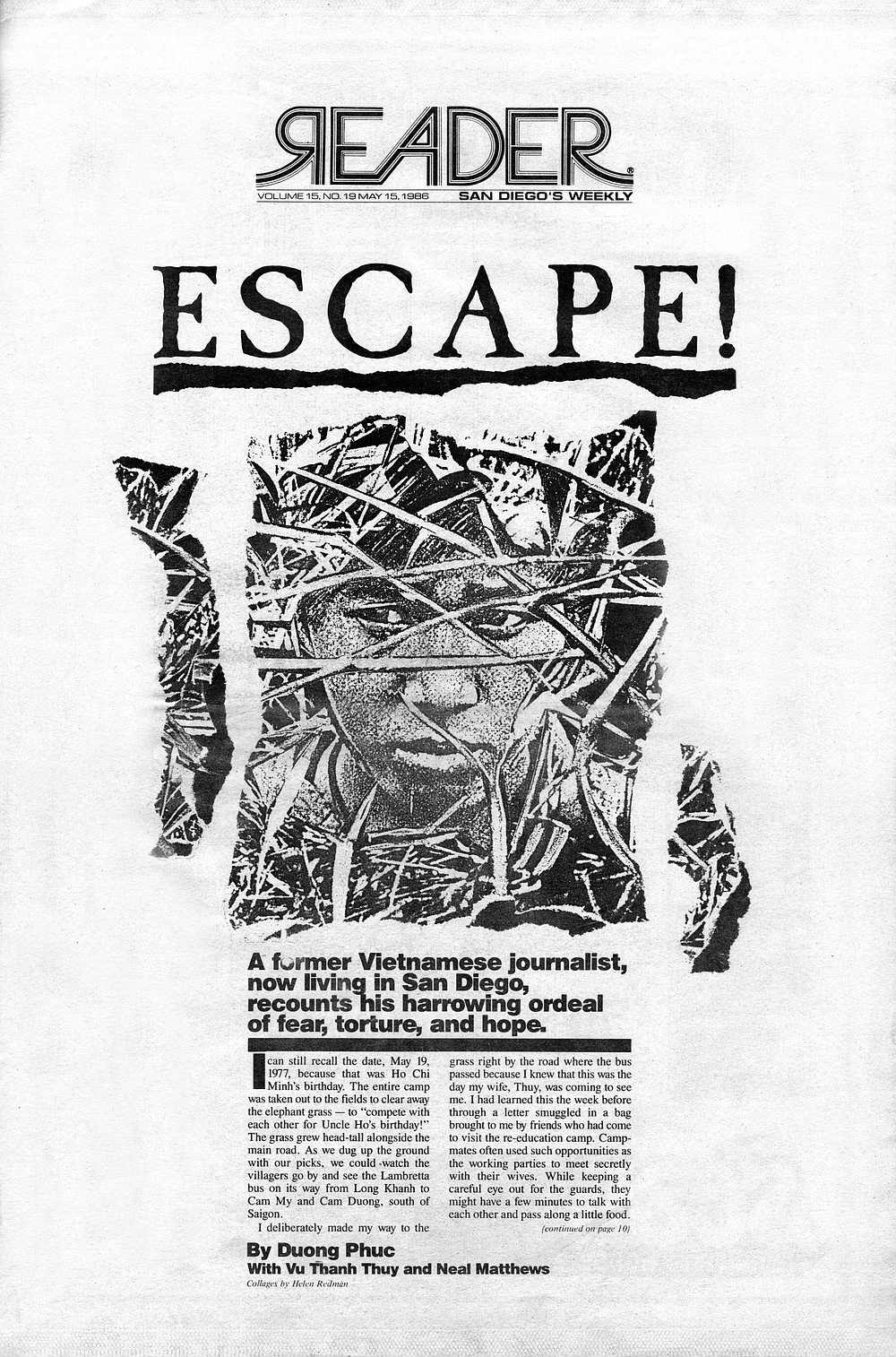 He found the Vam Co cigarettes. Just then, I heard another guard call from behind me. “Hey Binh! Look at this!” The guard bent down to pick up the cigarette I had thrown away. From inside the cigarette, he pulled out a thin piece of paper. Binh stomped over to him, snatched the paper from his hands, and read it. I grew anxious, thinking to myself, “What did Thuy write?” 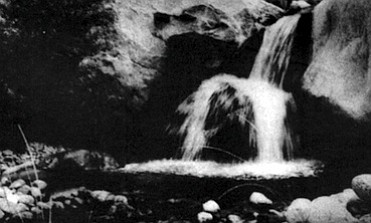 Other climbers, some of them my mentors, told me about a mysterious mountain in Baja California that had acquired a reputation much larger than its actual size. The mountain was barely over 10,000 feet in elevation, but it rose out of the harsh San Felipe desert with such abruptness, and towered over everything else around it with such brazen confidence, that its relative height put it in a class with the major peaks of North America. 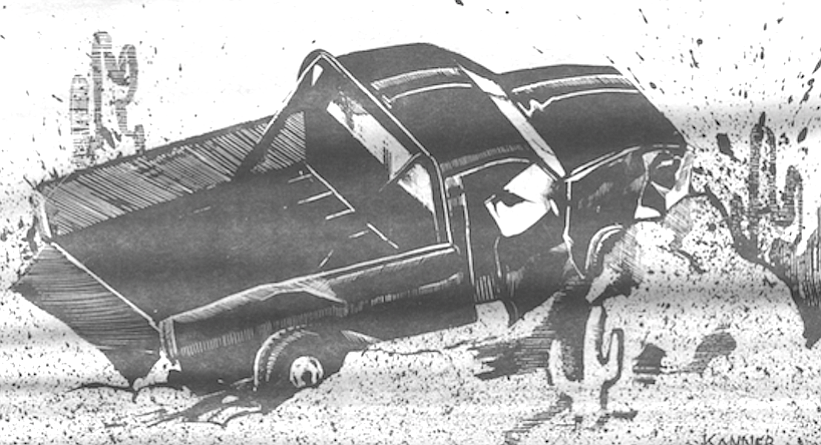 Somewhere between death and the border

"I went up to the plane and got to Eddie and it was bad. His head was out to here, he looked more dead than alive, and I leaned in toward him, his eyes were closed and I couldn’t tell if he knew who I was, and I said, ‘How are you, son?’ and he said very softly, ‘I’m all right. Pop.’ Then he went out again and that was all. After that I couldn’t tell what was going on in his head." 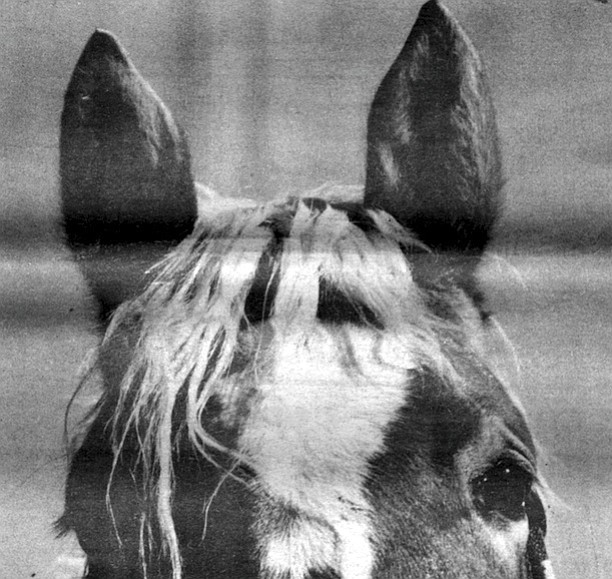 “The studs have been stealing mares. I just got a call the other day from some people — the Tweedies — who live up on Table Mountain. They lost a mare."

The wild horses of Coyote Creek

I was the only human in the canyon that night — probably the only human for ten miles in any direction. Before dark I walked in a circle on the canyon floor and found fresh, barefoot (unshod) horse tracks. There were also the tracks of wild cows, and later, when the moon rose over the Santa Rosa Mountains, I heard one of them bawling up Tule Creek. It was a forlorn song that lonely cow sang, one that seemed to cut through the romance of a life in the wilds.