A word on angels

"A communion of spiritual commerce" 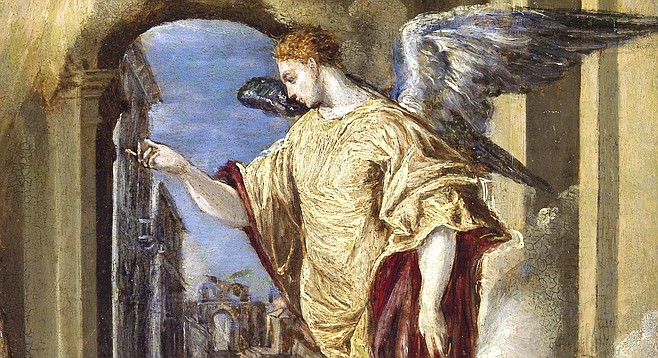 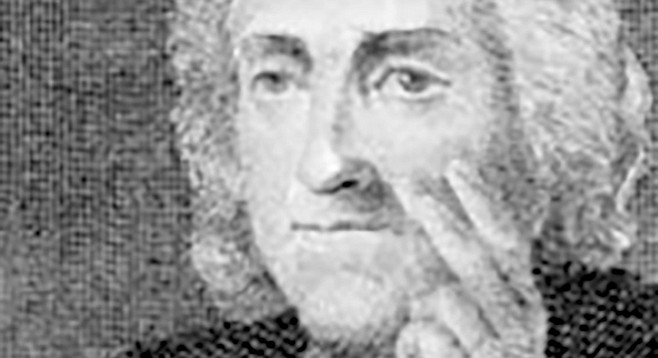 Amongst the adorable dispensations of the divine mercy in favor of men, it is not the least, that he has been pleased to establish a communion of spiritual commerce between us on earth and his holy angels, whose companions we hope one day to be in the kingdom of his glory. This communion is entertained on our side by the religious veneration with which we honor them as God’s faithful, holy, and glorious ministering spirits, and beg their charitable succor and intercession with God; on their side by their solicitude and prayers for us, and the many good offices they do us. The providence of God, always infinitely wise, infinitely holy, and infinitely gracious, vouchsafes to employ superior created beings in the execution of his will in various dispensations towards other inferior creatures. According to St. Thomas, when he created the angels he enlightened the lowest amongst them by those who are supreme in those glorious orders of spirits. It is clear, in the holy scriptures, that those blessed spirits which we call angels (as much as to say God’s messengers) receive this very name from their office, in being employed by him in frequently executing his commissions in our favor and defense.

– Alban Butler, from “Guardian Angels” in Lives of the Saints.

Alban Butler (1710-1773) was an English writer and Catholic priest best known for his Lives of the Saints, one of the bestselling books of all time. Born in Appletree, Northhamptonshire, England, he was orphaned at age eight and sent to be educated at the English College, Douai, France, the alma mater of many of the English martyrs who appeared in his book of saints when he first published it after being ordained a priest in 1735. Finding favor with English Catholic noblemen, he found work tutoring the Duke of Cumberland’s sons, James and Thomas Talbot, who both later became bishops in the Catholic Church. Serving as a missionary priest in England, he became president of the English seminary at St. Omer in France, where he remained until his death in 1773.