Mural at Wang’s North Park to be removed by Target 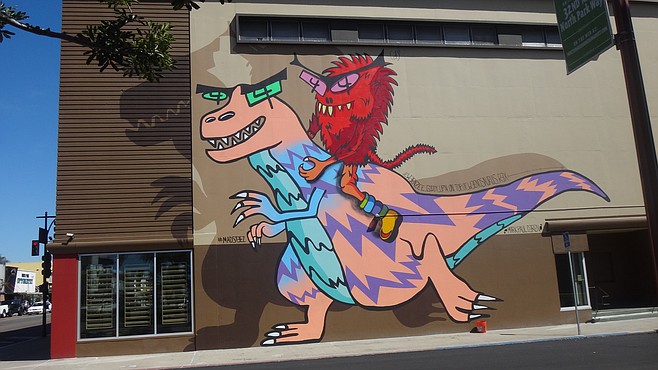 When Wang’s North Park opened at University Avenue and Ray Street, the restaurant owners got unusual art on their west wall that brought attention. Artist MADSTEEZ, real name Mark Paul Deren, painted his “WEENosaurus Rex” mural on the building. After Wang’s went out of business, the mural remained and it hasn’t been vandalized. 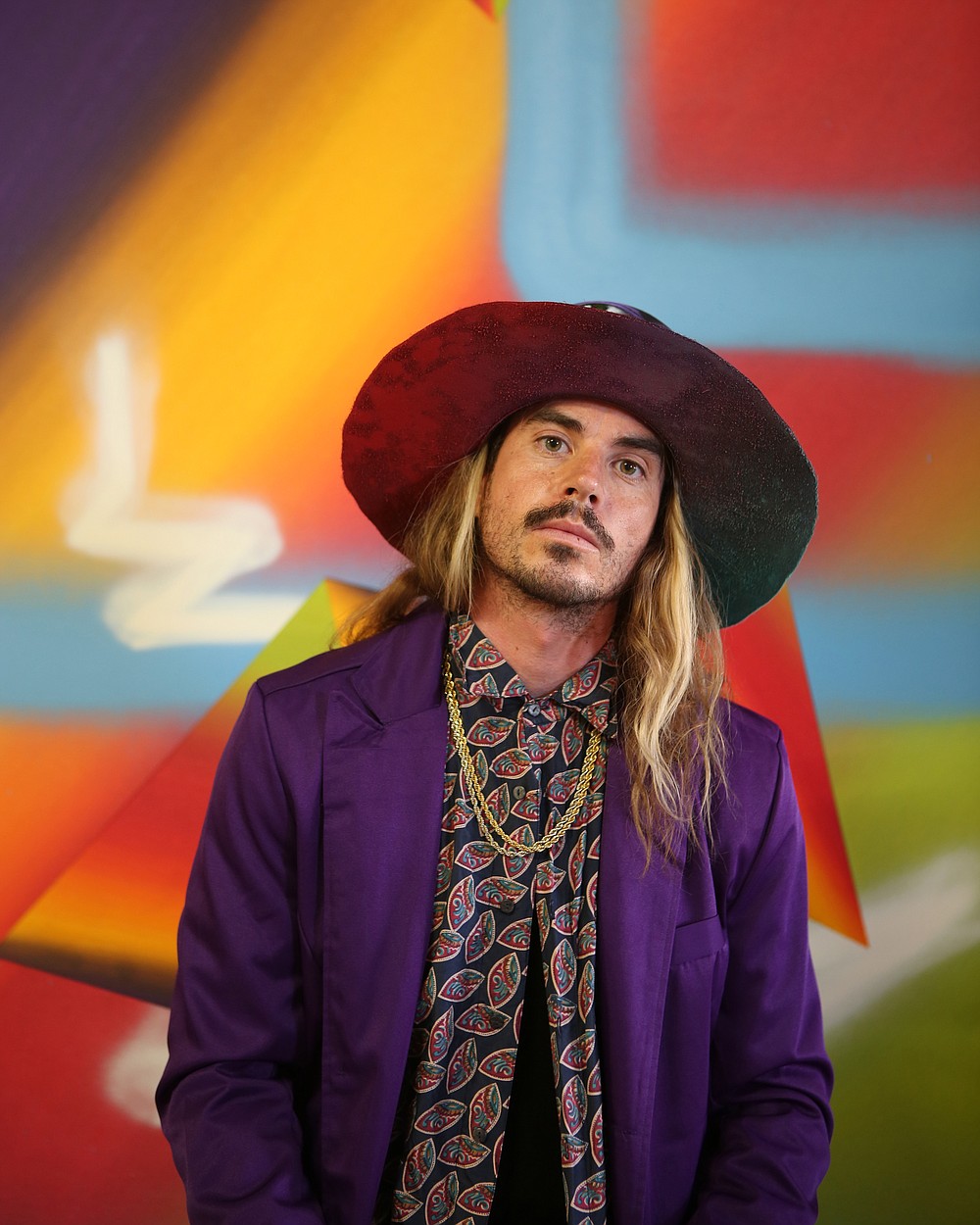 Target is remodeling the building prior to moving in, and the company has plans for new art on that wall. According to Angela Landsberg, executive director of North Park Main Street, that process has begun.

Landsberg explained: “The mural that currently exists on the wall of the future Target store was installed without ANY community input. Because this is a privately owned building, there is no need to go out for public review as long as the artwork complies with city regulations for murals on private space. As far as Target’s plans for a new mural, I know that they are planning a full public RFP, and have reached out to [North Park groups] and local artists for input on the process…much more than what was done for the existing mural.”

Deren says that he’s not happy, and stated so on his Instagram site. He wrote: “SADDDD to say that @target is going to paint over WEENosaurus Rex not only because it’s my favorite mural but because I watched the entire North Park San Diego community blossom colorfully over the years, and I’m proud to have been a part of that transformation.”

Commenter onelovegraphics wrote: “so messed up and so sad to see the Weenasaurus Rex go. Why would you cover this great work of art and symbol of the neighborhood @target?” And mas_mundo said: “Literally my favorite mural in all of the city.” Other comments were stronger. For example, davidscaffidi posted: “Lame!!! Fuck target.”

Landsberg responded: “It’s unfortunate that the comments on Instagram have gotten so nasty. North Park Main Street supports the process that Target is proposing for the new art. Our hope is that this time the art will better reflect the input of the community, and we appreciate Target’s efforts on this front.”

Target communications person Jacque DeBuse responded: “This is in line with how we often commission a local artist to create artwork in or on our stores as we open new locations across the country, and similarly partner closely with local leaders to ensure our buildings fit in with the fabric of the community.”

Deren explained how he came to create the mural. “It was actually for a cover story for Pacific San Diego Magazine (April 2012),” Deren said. “They wanted to feature me on the cover, so I said ‘find me a wall and let’s do a brand new mural for it.’ Wang’s was one of their advertisers, and they connected the dots.”

I saw the artist's interview, think he said that was his best work, guess living in NY now, boy bye.

I actually don't know where the artist lives.

Well, I consider this a great work of art. Felix is my hero. ;-) 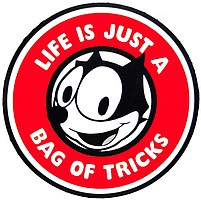 Weeniesaurus looks like a children's comic character. But, hey, lots of people these days like comics. Half the blockbuster movies are comic book characters- Batman, Spiderman, Wonder Woman… With the increase in illiteracy, comic characters are a perfect fit for North Park. My vote is for Bugs Bunny. 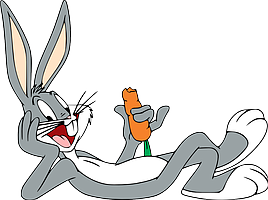 Eh, what's up doc? by swell

Bugs is one of the all-time cartoon greats. And much of that success was due to his voice, the brilliant Mel Blanc.

To Claire Neilson on Facebook: I'm not sure there is significant opposition, and that "the residents of North Park are not happy" about Target. [There is much more dislike of Target in OB.] Target seems to have fit in nicely in South Park. The large space on University Ave. (former Wang's) was an eyesore, and bad for that area's business. We'll have to wait and see, but it could work out OK, and be a win-win.

In a related matter, North Park Main Street and Ace Parking have been looking over proposals from artists to replace the artwork panels at North Park Parking Garage. Final selection for the artist(s) is June 26. Installation will be Fall 2018.

December 18 update: I went by yesterday and WEENosaurus was gone, painted over by Target. Mark Paul Deren told me it "had a good run."