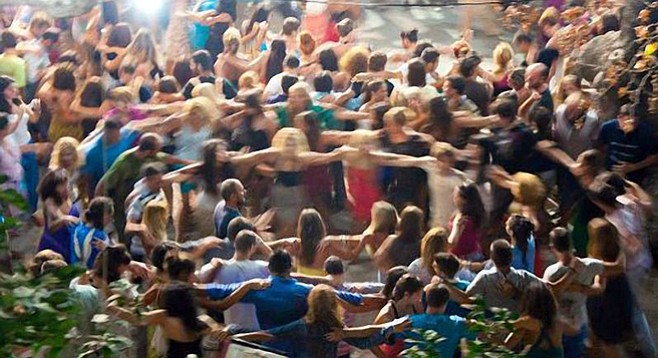 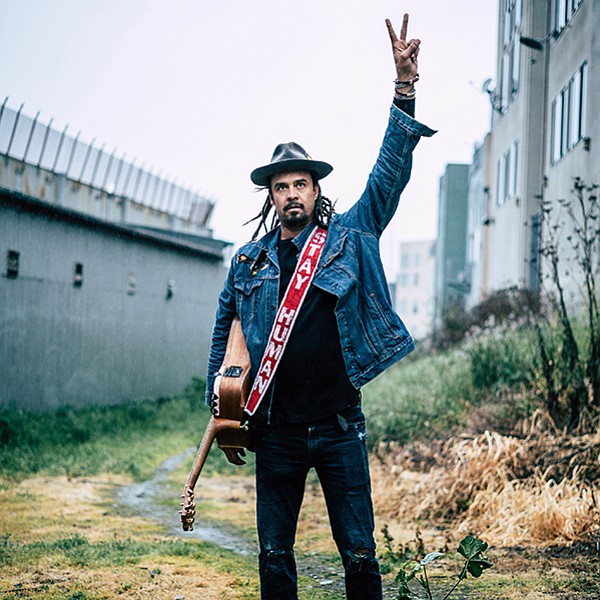 At some point, lyrics can become poetry, and that’s a goal that Michael Franti has achieved, writing songs with numerous ensembles, the most successful being his group Spearhead. He first earned notice in the early ‘90s with Disposable Heroes of Hiphoprisy, whose tours opening for rock bands introduced teens to hip-hop grooves unimagined beyond Blondie’s “Rapture” and Aerosmith’s “Walk This Way” mashup with Run DMC. He formed Spearhead in 1994, moving away from political songs in favor of funk, island, and jazz accents. 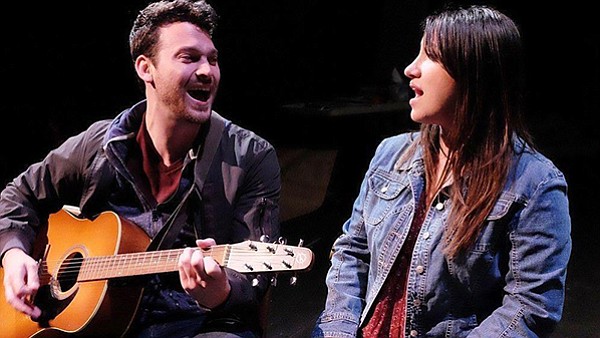 Once at Lamb's Players

Guy, an Irish busker, wants to quit writing and performing music on his guitar. A young Czech songwriter called Girl hears his music and they collaborate. Feelings increase.Though they never say so, they love each other. But her estranged husband and his ex-girlfriend want to reconcile. But what about Guy and Girl, and their deep affections for each other?

Tony Suraci as The Highwayman and The Big Fat Steve Band. BBQ prepared by the Sons of the American Legion. Line Dancing Lessons, a kid’s play area, air guitar contests. The Dance features country music and dancing on the huge floor and stage built by the Sons. All the food cooked on-site in the Santa Maria style on an open oak flame. 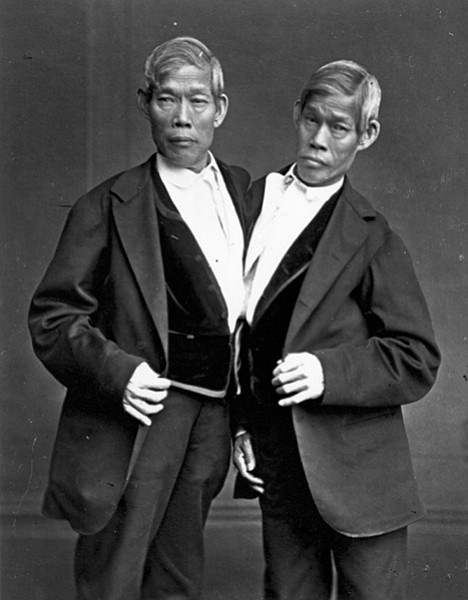 Yunte Huang will read from and discuss his new book Inseparable: The Original Siamese Twins and Their Rendezvous with American History. Chang and Eng Bunker (1811–1874), twins conjoined at the sternum by a band of cartilage and a fused liver, were “discovered” in Siam by a British merchant in 1824. Huang depicts the twins, arriving in Boston in 1829, first as museum exhibits but later as savvy showmen who gained their freedom and traveled rural America to bring “entertainment” to the Jacksonian mobs. They owned slaves and married two white sisters, resulting in twenty-one children.