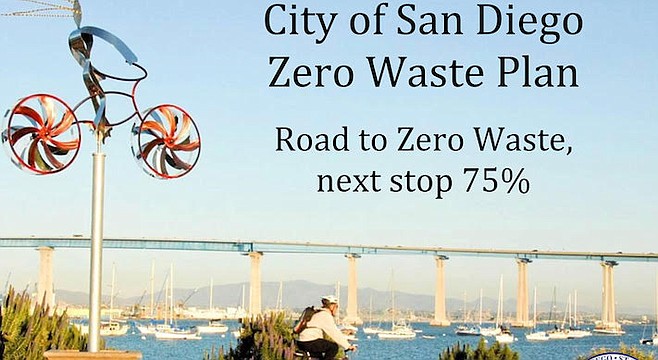 The day before San Diego city councilmembers Chris Ward and Barbara Bry rolled out a sure-to-be-controversial proposal to ban so-called expanded polystyrene food and beverage containers in the city, an American plastics heavyweight weighed in with its money. 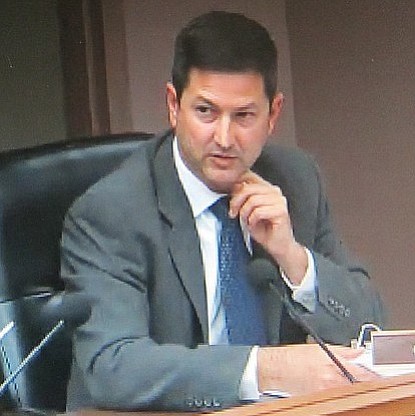 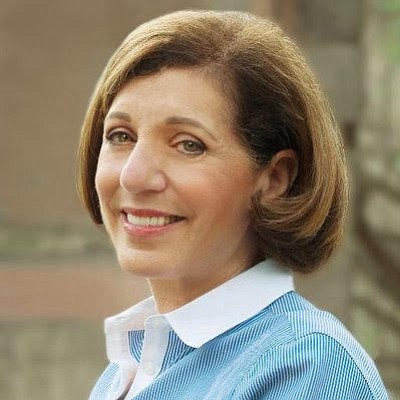 Dart Container Corp of Mason, Michigan anted up $10,000 on May 30 for the cash-strapped group of hotel interests and labor unions trying to mount a successful signature drive for a ballot measure to raise the tax on room-stays, with the proceeds earmarked for convention center expansion and putative homeless relief.

The pro-tax group has spent heavily on public relations and political consulting firms with ties to Republican Mayor Kevin Faulconer, but just $136,585 was paid to signature-gathering company Arno Petition Consultants of Gold River, California, which was still owed $37,653 at the end of the April reporting period, per disclosure filings.

The final estimated cost of fielding a corps of high-priced signature seekers has ranged from roughly $900,000 to more than $1.2 million, based on the recent spending records of similar efforts in the city, putting the convention center tax seekers in serious catch-up mode.

In addition to its spending binge on consultants, fundraising for the convention center tax effort has thus far appeared to suffer from less than avid financial backing by Mission Valley and Mission Bay hotel concerns, along with uncertainty created by the as-yet-unresolved status of a rival plan to develop a hotel on the bayside expansion site.

All of which has ballot measure promoters scurrying for cash from a mixed bag of political special interests located outside the city, including $25,000 provided last month by Baton Raton-based GEO Group,an operator of private prison and a day facility for felons said to be looking for possible expansion here.

Dart Container, a longtime opponent of polystyrene bans, has over the years funded an array of San Diego city candidates, including Faulconer's 2014 election campaign with $15,000.

In January, the company was at the fore of a successful lobbying drive to tank passage of a California Senate bill that would have banned polystyrene food service containers in restaurants.

In San Diego, Dart uses the services of Falcon Strategies, an influence peddling outfit run by Clarissa Falcon, per a February 6 disclosure filing with the city clerk's office, which says the company seeks to include "recycling polystyrene containers in the city's Zero Waste plan."

Last June, San Diego's city council voted unanimously to allow polystyrene containers to be deposited into the city's residential curbside recycling program, at an added yearly cost to the city of $90,000, the Union-Tribune reported at the time.

But polystyrene opponents, including Ward and Surfrider Foundation chairman Michael Torti, now contend the Dart-favored recycling program hasn't adequately reduced polystyrene debris on beaches and in the ocean, per the paper's account.

Those clamshell food containers can be most convenient; every time I toss one into the trash, I cringe. There's gotta be a better way to handle take-out (and often stay-in) food. But the restaurateurs love them. Big and compartmented, they are a dream. No dish-washing required, hence no health inspectors complaining about sanitation. What will it come to if those are outlawed?

Biodegradable containers made from plant fiber. Made from chlorine free bleached sugarcane bagasse, natural wheat straw, miscanthus grass fiber and a few others i can't remember right now. They are are petroleum free, grease resistant, can be used for hot or cold foods, microwaveable, biodegradable and compostable.

And cost more so the restaurant industry will resist just like they resist paying decent wages or providing benefits to their workers.

Well, it seems to me that if a ban is placed on the use of polystyrene food and beverage containers within the city, then those operating within the city will be forced to comply, much like the forced compliance created after an increase in minimum wage. So instead of resisting, they will simply have to choose between absorbing the small cost increase or passing, either a portion or all of it along to their customers.

I love them for coffee cups- no burnt fingers. But you'll notice that responsible vendors are using paper cups again. I am aware of no technique to date by which polystyrene can be recycled. I believe there has been some effort to develop microbes that can eat the stuff.

I also happen to know that the City's Park & Recreation department spends plenty on polystyrene cups.

the problem with polystyrene being recycled it collecting it. maybe more special bins ?

what percent of polystyrene will be recycled? i'd be shocked if they ever got to 5% ' this is a political fig leaf that allows donors to continue to pollute our city.