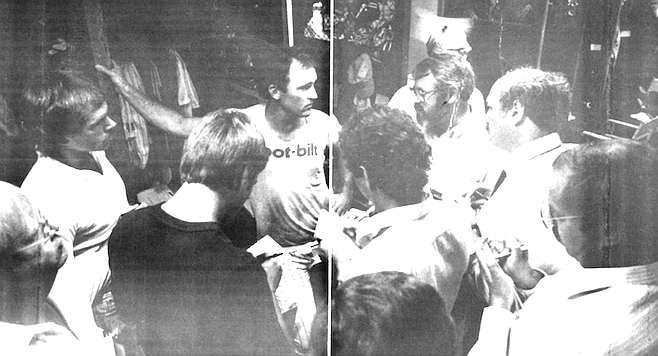 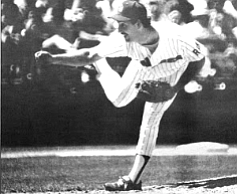 Eric Show says he has been burned by writers who “go to unusual means to demean people.”

“If I’m talking to some writers and Bloom comes up to listen — end of conversation,’’ says pitcher Rich Gossage. “His name rhymes with gloom,’’ says third baseman Graig Nettles. “His whole life is spent looking for negative things. That must be a depressing life. He kicks people when they’re down. He’s always sniping at people. He’s not a well-liked person around here.”

Jack Sanders and John Hartley. Hartley: Sheldon is “almost like the old robber barons,” arrogant and predatory at the same time.

Terry Sheldon doesn't take no for an answer 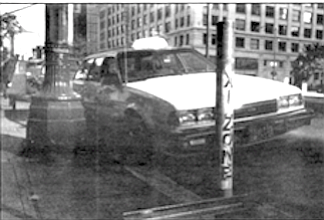 "Yellow will not take you to the grocery store."

I am furious yellow

“How’d you like to fly into town with your sister and her family, you both jump into different cabs, identical '89 Fords, and you both get out at the Town and Country Hotel. She gets charged $12, and you get charged $15. Wouldn't you feel ripped off?" 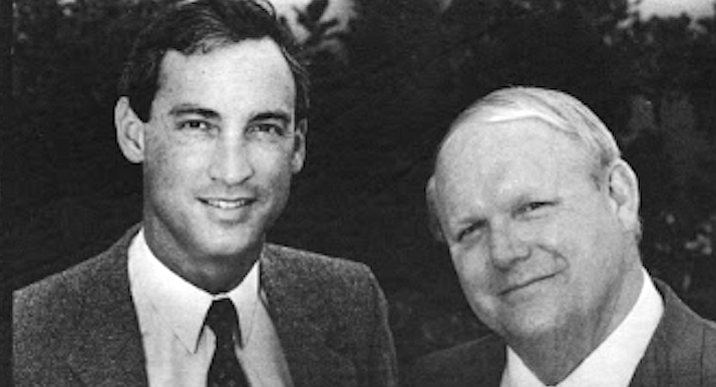 “It’s like starting out in a race that you thought was going to be a hundred yards long, and it turns out to be a marathon,” says Fox. “But we were angry at being double-crossed along the way. We thought we were right, and we thought we could stay with them.” 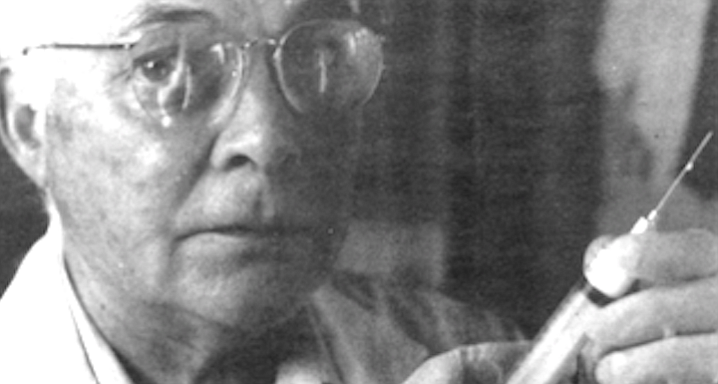 Clarence "Joe" Gibbs. "Joe, I have a putative vaccine," said Salk. "For what?" asked Gibbs. "HIV" "It's not recombinant, I hope,” said Gibbs,

They are working on a cure for Aids

AIDS-vaccine researchers viewed Salk as a Johnny-come-lately to the AIDS field. "When Jonas showed up at (1987's Third International Conference on AIDS in Washington, D.C.) and presented his ideas, he was laughed out of the conference," says Dr. Brandon Fradd. But two years later, at the Fifth International AIDS Conference in Montreal this past June, Fradd says Salk and Gibbs "stole the show."

Steven Miller: “When my children were born, the whole majesty of the world unfolded for me.”

Steve says, “You have to remember that I clearly didn’t love Esther at this point. Our sexual life was intermittent at best. And I was totally affectionate with my daughters.” With Esther disabled by arthritis, Steve says, "In a sense, I became the physical affection doler-outer in the house too.”