“But the lavender softens it around the edges.” 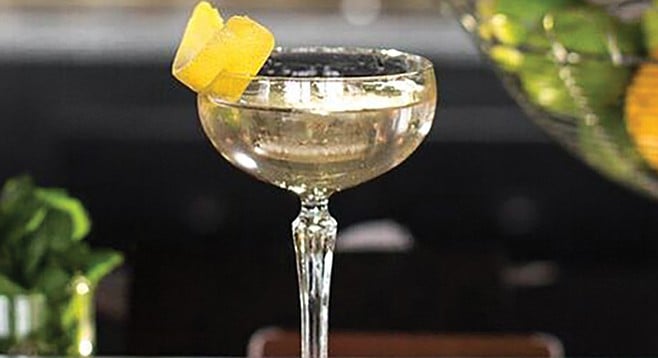 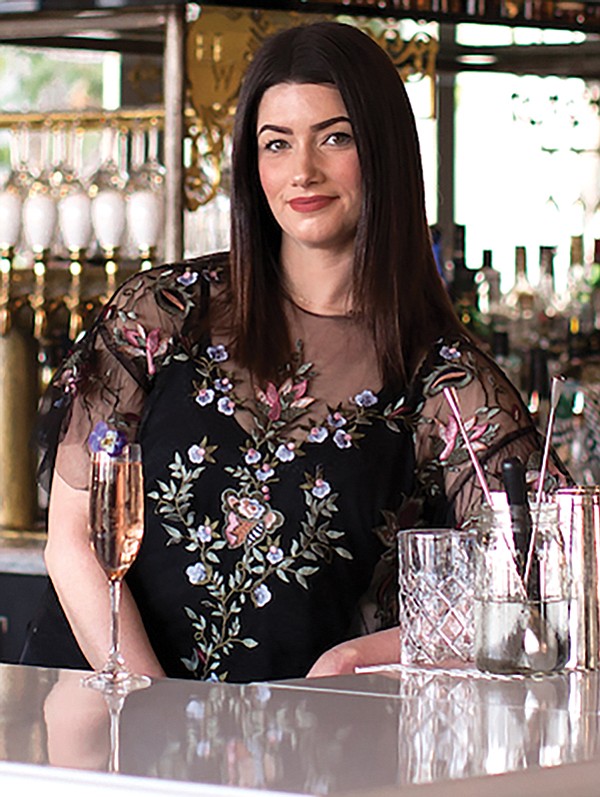 If your tongue is quiet enough, it can taste the whisper of Japanese whisky folded gently into the other spirits that Herb & Wood’s cocktail curator Meghan Balser puts into her Vodka & Lavender.

“I think the bar spoon of Suntory Toki ties it all together,” she says. “It binds all the flavors – with a tiny unexpected note of honey and vanilla.”

That honeyed hint is only part of the subtlety in this variation of the classic vesper, now appearing in the new cocktail program at Herb & Wood.

With all the global scope of a James Bond adventure, Balser’s take on 007’s first love includes not only an elegant token of uisuki, but also lavender-infused Cocchi Americano (Italy’s iteration of Lillet Blanc, the tonic wine traditionally used in a vesper), San Diego’s own You & Yours Vodka, and the Spanish-made Gin Mari. In sorting out this melee of spirits, Balser says, the gin’s botanicals serve as a sort of focusing principle for the cocktail.

“The Gin Mari has some light rosemary and Mediterranean herbal influences,” she says. “I wanted to marry these two flavors together with some vodka and some whiskey.”

Admitting her love for “direct cocktails” that don’t fool around with much beyond distilled spirits and clean, assertive flavors, Balser says her vesper starts with a hard edge but ends in gentle repose.

“It’s a strong stirred direct cocktail,” she says, “but the lavender softens it around the edges.”

The lavender was also a sticking point in developing the drink, Balser adds.

“It was a challenge finding the balance in the lavender,” she says. “I didn’t want it to have an overly perfumed or soapy flavor.”

All the same, Balser sought to honor her favorite classic cocktail as much in the herb-cum-whisky breach as in the gin-cum-quinine-cum-vodka juncture.

“The Vodka & Lavender offers a floral and more feminine version of the vesper,” she says. “Since I used to work at a whiskey bar and love working with whiskey, I wanted to bring that into the cocktail as well.” 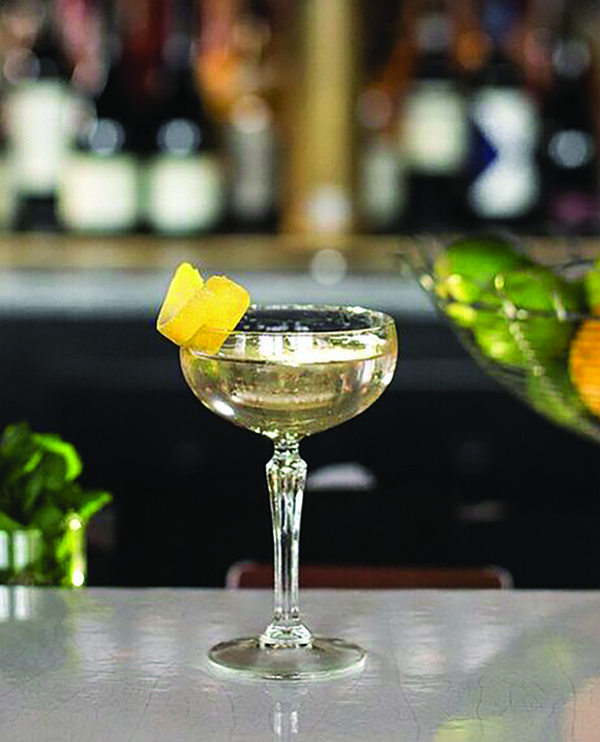