Drink 'em while we've got 'em 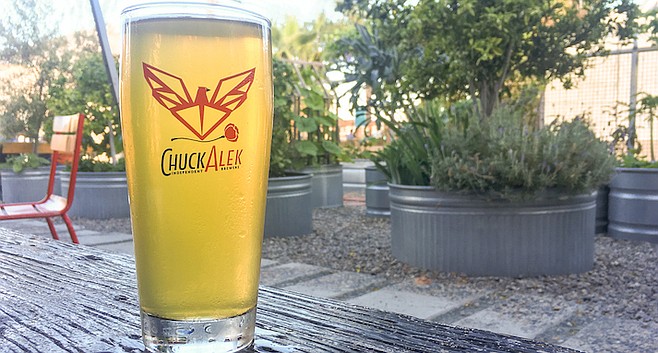 Every time the San Diego brewery count starts to creep toward the 160 mark, word breaks that another local brewery or two are closing. Sure enough, even as a handful of new beer companies have readied to join our “maturing craft beer market” this summer, a pair of small, family-owned businesses have made the decision to close shop. However, there is still time for fans to enjoy a last chance to drink their beers. 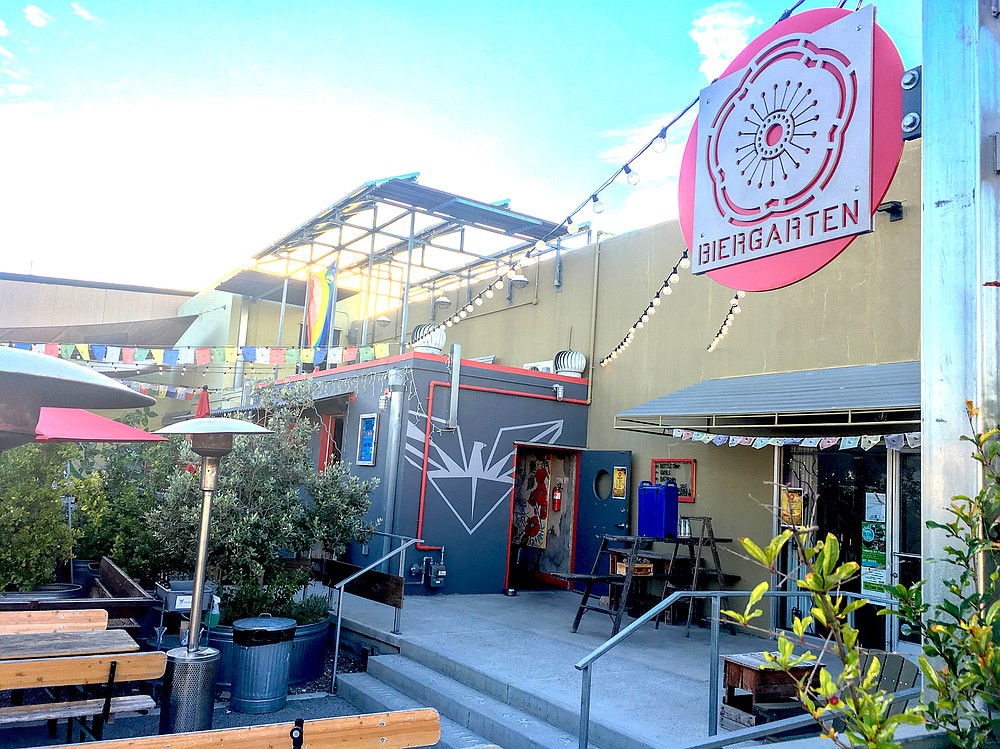 Monday, science fiction loving Intergalactic Brewing Company announced through its social media channels it will pour its last beers at the end of the month: “On July 31st we will be closing the doors to our tasting room and brewery, ending our over 5 year run.”

Despite the Miramar brewery having won dozens of awards during its tenure, co-founder Alex Van Horne publicly announced in June 2017 that he was considering selling the business or its assets. Van Horne cited flagging revenue in a beer saturated county; he has seen more than 75 new beer businesses appear since Intergalactic first opened its doors. Earlier this year, Van Horne flirted with the idea of taking on investors and reconfiguring the business with an added cider component. However, after announcing the closure, he said, “My wife and I have decided that owning a brewery is not our primary concern anymore and that now in the current climate it's time to close and move on.”

A well-known figure in local brewing circles, Van Horne said he had no immediate plans to stay in the beer business, but that, “If somebody will have me I would love to keep brewing.” He will be on hand for Intergalactic’s last day in business Tuesday.

Also closing after five years is Ramona brewery ChuckAlek Independent Brewers. A similar announcement last Wednesday read in part, “Well gang, its been a roller coaster of emotions, but the ChuckAlek team has had to make the difficult decision to close down the brewery.”

Married co-founders Grant Fraley and Marta Jankowska named their brewery in tribute to respective grandfathers, and it quickly became known as much for the beer it made, as for the beers it didn’t frequently produce: IPAs. While not averse to the occasional hoppy brew, ChuckAlek was more likely to experiment with historical beer recipes, such as 1850 Runner, modeled after 19th century English porter recipes; or try something new, such as a tamarind sour ale made in collaboration with National City bar, Machete Beer House.

The brewery raised its San Diego profile two years ago when it launched an outdoor drinking venue in North Park. Modeled after German beer gardens, the venue went so far as to serve one of ChuckAlek’s flagship beers, the Flycaster helles lager, in liter-sized mug, called a Maß in Germany, where it’s the preferred drinking vessel for a helles.

Fraley and Jankowska reportedly made the decision to close the brewery after pursuing unrelated professional opportunities out of state. ChuckAlek’s Ramona brewery will serve beer by appointment only after Sunday, July 29th, but the biergarten will remain open through Sunday, September 2nd.

Plenty of scheduled events offer the opportunity to spend a last drinking session in the biergarten. Live bands will perform Friday nights throughout the summer, and a closing party is slated for its last day operational. I’d also target August 28th, when San Diego Beer Choir will lead a beer-soaked singalong beginning 6:30pm. It seems a fitting way to say goodbye.