Put down the sub and dive into this banh mi 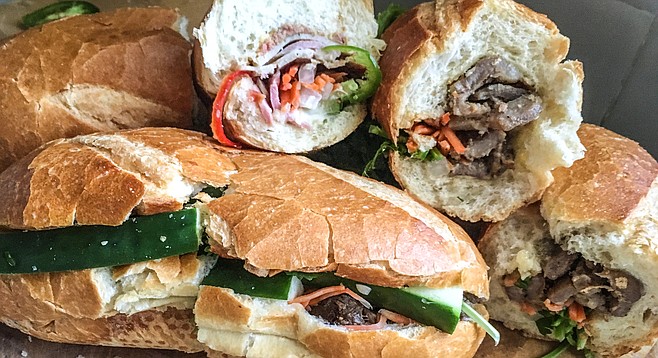 A new sandwich shop has opened in Point Loma, right beside Bookstar, that book store doing business in a 1930s Art Deco theater. This sandwich shop is notable for crusty rolls (sourced from a local bakery), along with fresh vegetables and a delicious assortment of made in-house meats to fill them. And, after a few weeks in business, it already stands among the better sandwich spots in town. 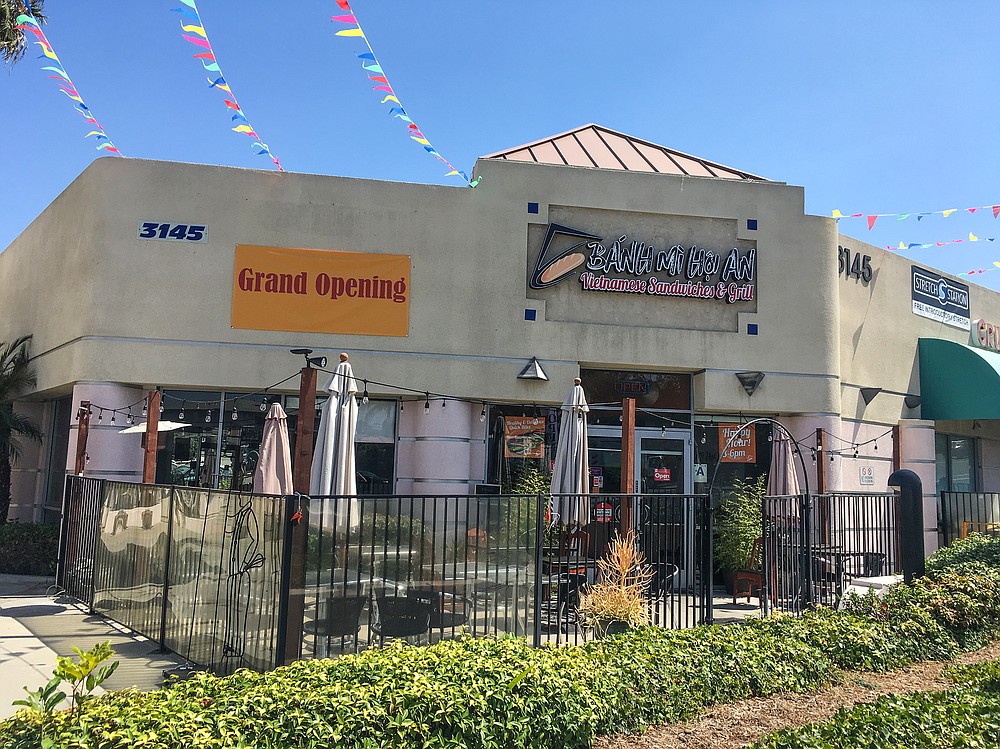 Point Loma's newest sandwich chop may be its best

Called Banh Mi Hoi An, it’s named for the city of Hoi An, currently known as a foodie destination on Vietnam’s central coast. The menu adopts the family recipes of its Vietnamese-American owners, who came to the United States as children in the 70s, refugees of the war. Because a good portion of their American lives were spent living in Louisiana, there’s a touch of Cajun influence too, evidenced in the spices used on the fried shrimp banh mi, which verges into po boy territory for $7.50.

There’s a fried tofu sandwich too, but I delved into meatier options, attracted to a lemongrass and garlic grilled pork, and similar grilled beef featuring sesame. Since both of these sandwiches eat like a Point Loma bargain at $4.95 apiece, I added the signature Hoi An Special for $5.50, almost as an afterthought.

So glad I did. The grilled meats were a pleasure to eat, but the combination of cold cuts, braised pork, and pâté exceeded expectations. While the shop procures the rolls for its sandwiches from fellow San Diego banh mi purveyor, Paris Bakery, the cold cuts and pâté are made in the Banh Mi Hoi An kitchen. The selection of sliced meats include minced cuts of pork belly, pork shoulder, and ham. Depending on the cut, they may be cured and steamed in banana leaves to sweet pork perfection.

It’s tough to make the term “cold cuts” inspiring, but despite the warm and tender grilled meats on my other sandwiches, it’s this it’s the joy of eating this house special that I never wanted to end. Unlike most deli meats, these cuts do not contain any preservatives, just satisfying flavors.