Think about these jobs 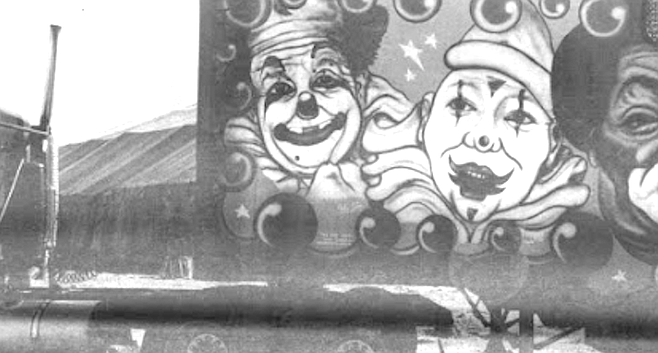 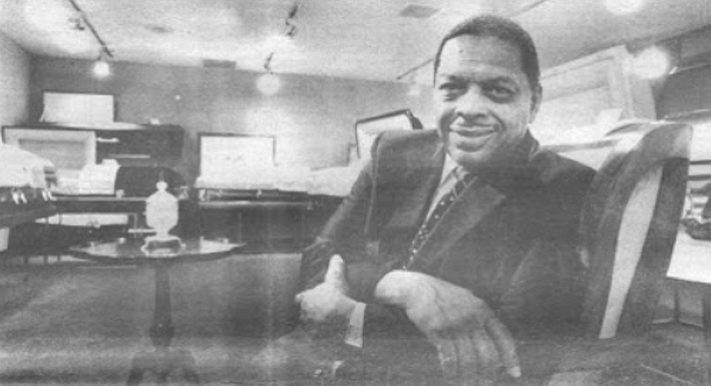 Hartwell Ragsdale's father and grandfather were undertakers, as are his brother, uncles, and cousins.

Working with a corpse, he says, doesn’t bother him. But it has never become just another routine. “If it gets that common to you, you should leave it. I treat it as if it was my own relative. I respect the body. In the mortuary I put my own laws on. The body is never left nude. The reproductive organs are always covered." 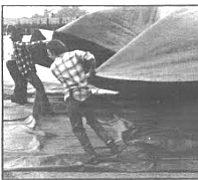 The low-paid roustabouts are responsible for “putting it all up and taking it all down.”

Under the big top

“From that pole on, we have elephants, camels, llamas, then the candy wagons, or concessions area." Pointing to the south edge of the lot rising above Highway 94, Gorman says, “I’ve put the cookhouse there. From the cookhouse west, the performers’ homes will form a double line with an avenue between. We are really going to have to jam and cram to get them all in.” 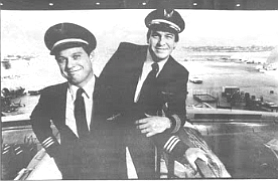 Masley and Owens. Masley: “I once flew with this guy for a month straight, and he blocked out so much of the sun I lost my tan.”

Office in the sky 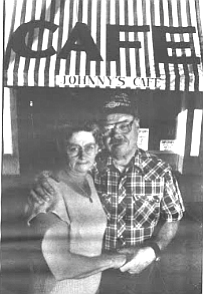 Jeanette and Dee. He asked $30,000 for the business. "I scrimped and saved and got together the down payment, and when the day came for us to take over, I said to Jeanette, ‘Well, okay, we got our own little business.’"

"I asked myself, ‘Why can’t I do this? It ain’t all that complicated.’ The first order was this young sailor who wanted French toast. I said to myself, ‘I know how to handle French toast. You take some milk, you beat an egg into it, you slice some bread, you dip the bread in the egg and milk, you put the bread on the grill.’ The sailor said, ‘This is the best French toast I ever ate.’" 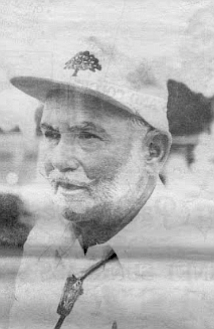 Frank Enders: “I’m not going to do the cutting for them. They won't spend the twenty dollars for a water truck to keep the goddamned dust down.”

No Mexican steers entering U.S. will have hard ticks

Last April the USDA instituted the new rule, requiring that an M, at least two and a half inches tall, and another letter such as an S for Sinaloa, O for Sonora, or B for Baja, be branded on each animal’s right cheek. To the Mexicans, this is something of an insult. Even an American broker comments, “Nobody likes to brand an animal on the face.” 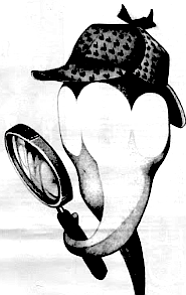 In 1978, when the PSA collision above San Diego killed 150 people, Sperber led the team of twenty-five San Diego dentists charged with identifying victims.

“ ‘Mmmm,’ I said, ‘there’s a bump in the gum and a hole in the tooth. Maybe the two will fit together.’ Then I really got excited. That was one of the most exciting moments of my life. The gum revealed an area that had been forced into and withdrawn from the mesial surface where the root canal had been performed. I said, ‘It fits!’" 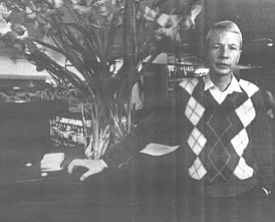 William Magnuson of Gustav Anders: "We’re able to get white truffles from Italy once a year. They cost $600 to $700 a pound."

Recipe for a restaurant