Local spirits rise from the ashes 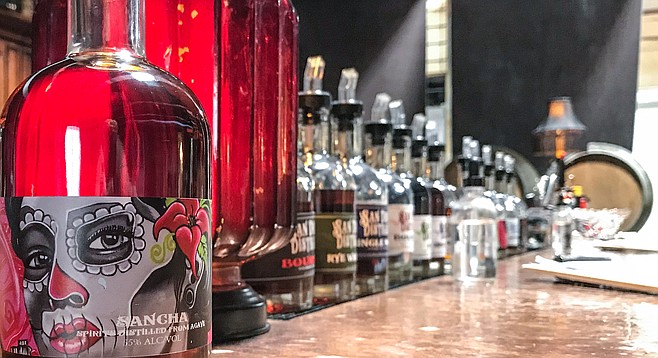 Back in September 2017, San Diego Distillery was poised to grow out of its small warehouse space in Spring Valley. The craft spirit maker’s “beer whiskey” approach — distilling craft beer into barrel-aged grain liquors — had quickly captured local imagination, and was beginning to garner interest throughout the state. 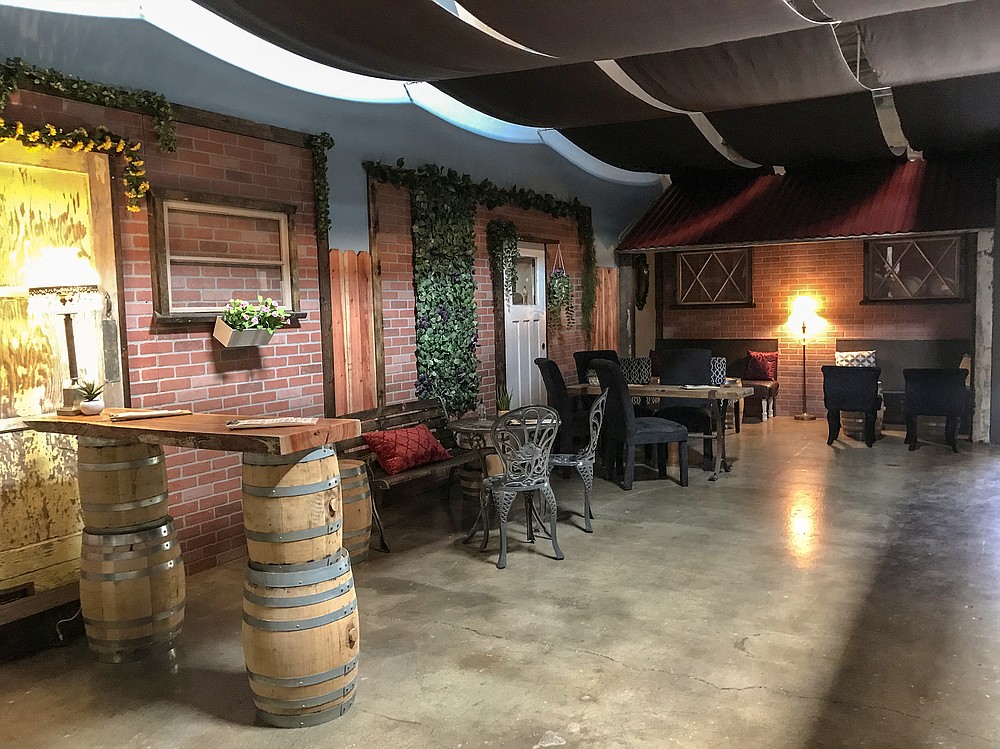 The business, which started out in spring 2016 with a 100 gallon still and a cramped, 680 square foot space, had already doubled its floorspace to make room for more guests and additional barrels, but it wasn’t enough. 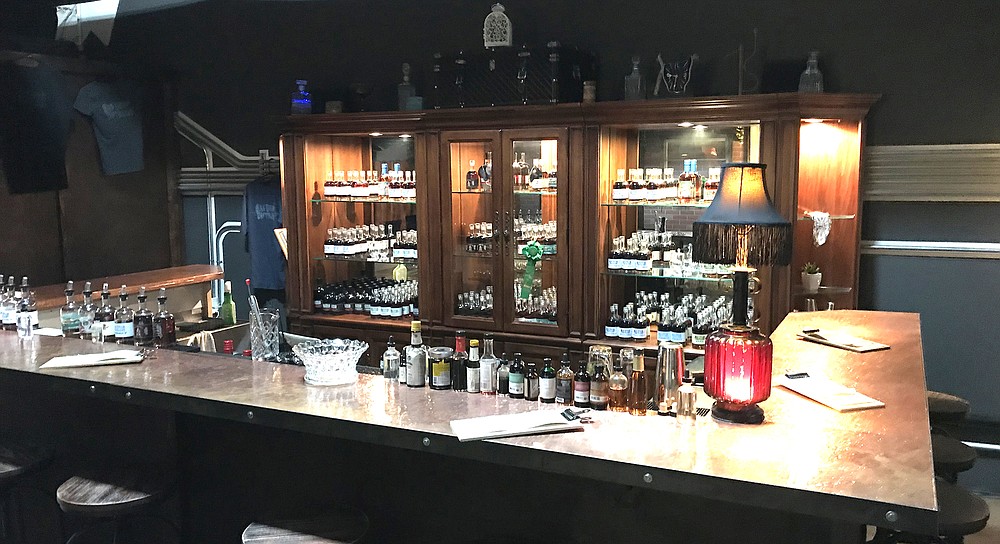 “There was nowhere to walk,” recalls founder and distiller Trent Tilton, “There was no room for anybody. We only sat around twelve. So we said, to hell with it, we’ve got to go big or go home.” Tilton started searching for a larger property, and invested in a new, 275 gallon still that would nearly triple his capacity.

Then disaster struck: a middle-of-the-night electrical fire. Though the bulk of the distillery’s whiskey-filled barrels were spared, its still was destroyed, and the business was forced to shut down its tasting room and production.

“Obviously, nobody who is in production wants to be shut down for nine months,” reflects Tilton. “Realistically, there was a lot more we could have lost. He explains, “Even though we had the fire, we were still fully permitted, and I was still able to do blending and bottling.” Anticipating growth, Tilton had been filling as many barrels as he could with fresh liquor, so he’s been able to continue distributing bottles to accounts throughout the state while out of production. He even added a new territory, in Nevada.

But, perhaps most importantly: by virtue of timing, that new, 275-gallon still escaped the flames. “It was actually being delivered to us the day after we had the fire.”

The new still now sits inside a larger, 2200-square-foot space across the street, where San Diego Distillery finally re-opened to the public at the end of June. Decorated to evoke the setting of a rustic French village at sunset, the new tasting room features a sizable copper bartop serving craft cocktails, and has space to seat forty.

The welcoming venue represents just the sort of expansion the distillery had been setting aside money to pursue. Furthermore, it shares a parking lot with two other craft distillers: Liberty Call Distilling, and the newly licensed Mike Curphy Distillery, establishing the base for a potential east county spirits district.

Now settling in to the new space, Tilton plans to fire up the new still within the next month, and has no shortage of ideas. Indeed, the biggest setback from the fire may have been nine months of stifled creativity. The tasting room’s first weekend open, Tilton was finally able to debut the distillery’s first stab at an agave spirit, selling out the first bottles of Sancha within two days. He’s also ready to share more beer whiskey collaborations made with brews from Council Brewing Co., Bottle Logic Brewing, Home Brew Co., and Karl Strauss.

Meanwhile, Davey Landers, head brewer of La Mesa brewpub, Fourpenny House, has joined San Diego Distillery as a bartender, and the two have plans to invent a “deconstructed stout.” As Landers explains, he would reduce the Fourpenny stout recipe down to a syrup to make a cocktail bitters. Tilton would distill the same stout recipe into a whiskey, and they would combine the two to mix an Old Fashioned cocktail.

“That’s why I love our industry,” says Tilton, “Because everybody’s willing to always collaborate and come up with crazy ideas about things to do.”