Have a fraud or environmental complaint?

“Kinks” in the city attorney’s office 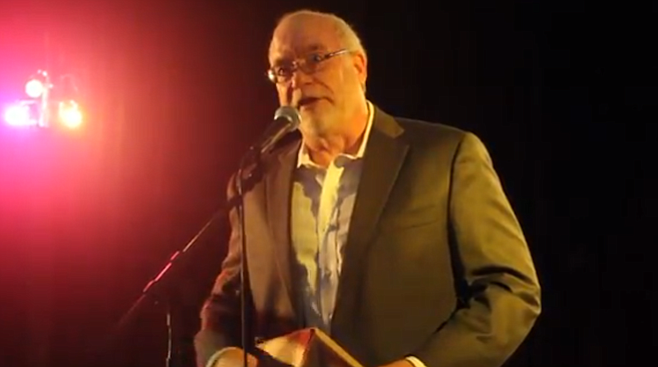 On March 21, the city attorney’s office abolished the Consumer and Environmental Protection Unit with little if any media coverage. At the time, the office heralded the civil lawsuit against Experian Data Corporation for selling confidential information about consumers. The office put out a news release that the Affirmative Civil Enforcement Unit (Called “ACE”) was being created to prosecute civil crimes against consumers and polluters. That news release made no mention of the killing of the old Consumer and Environmental Protection Unit. There was a press conference, but the matter of abolishing the old unit apparently did not come up.

Thus, confusion reigned. People calling with consumer fraud and environmental complaints got shifted around by operators. Bill Newsome, who was the head deputy city attorney in the Consumer and Environmental Protection Unit from 1985 to 2000, called with a consumer complaiint. “I was transferred about five or six times,” he says. Several operators knew nothing about “ACE.” He finally got to a deputy city attorney in the office who conceded he was confused, too.

“Our receptionists should understand where to direct callers, but there are always kinks to work out,” says Gerry Braun, chief of staff in the office. “We are designing new website pages to help direct the public to the units that will handle their issues."

Sure, Brauny—and the check is in the mail...

Only where merited. Can anyone cite anything nontrivial Brauny has ever said that turned out to be true?

In this case, I'll wager "the units that will handle their issues" will be sure to keep from making a difference, lest they be eliminated the same as ACE.

Cassander: So you are predicting ACE's demise? It just opened for business. Best,Don Bauder

Anyone really surprised here? It's the same sort of buck passing and confusion that has been everyday procedure at City Hall since the 70's (and maybe longer, but that's before my time.) In the 70's the city attorney, and I think the DA too, set up consumer fraud departments in the aftermath of the Nader and other disclosures. There was a particular female attorney in the city operation, one who had a subsequent career as a judge, who was known as a real attack dog. (I mean that as a compliment.) One repeat offender who operated a string of appliance stores was actually jailed after a long string of consumer frauds.

After Prop 13 passed in '78, the cost cutting in local government resulted in much less emphasis on consumer abuses, and I was not aware if any of those things ever got attention afterward. Apparently that was still alive and kicking until now. But the city can make up many ways to stiff the voters. This all suggests that the current city attorney, whatever she does, would like to see that sort of mundane complaining go away. When will the city ever gets its act together?

Visduh: I got the impression reporting this story that the city attorney feel that there are more bucks to be recovered in civil suits such as the one against Experian. The city attorney's office can only pursue misdemeanors, and judges may not give them the attention they deserve. And they don't pay. off. Best, Don Bauder