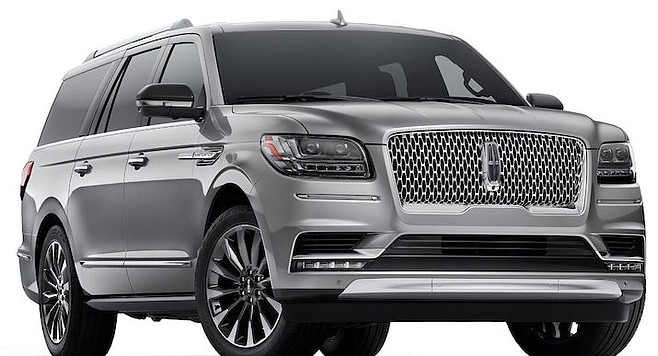 Dear Hipster: Why did cars become enormous sometime during the past ten years? — Ann L.

If you listen to the think pieces, the reasons are various: building larger cars lets manufacturers skip out on more rigorous emissions standards, safety regulations dictate the size of cars, or maybe everybody just wants an SUV.

But I think there’s a different reason. I think it’s a statement. But not a good statement. An anti-hipster statement.

Back in the mid-2000s, the whole hipster thing was taking the world by storm, and younger people throughout the country were getting socially conscious in record numbers. All of a sudden it was cool, or at least cooler, to ride a bicycle as your main means of transportation, or ride the bus and subway.

So the Man fought back.

Corporate America, and its many devoted servants, didn’t like being told to eat more kale and pedal fixed-gear bicycles, so it sent a message writ loud and clear in the form of cars so big they barely fit in normal parking spaces. It’s like a big middle finger to hipsters everywhere, which, naturally, people love.