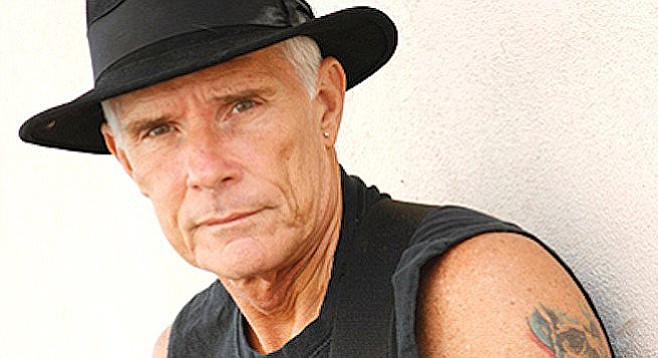 “Jim Cooper appears to be a nasty sexist pig who, if what his accusers are saying about him is true, should be driven out of office on the next livestock car,” says onetime Steve Miller Band guitarist Greg Douglass of allegations that Cooper, a Democratic assemblyman, once derogatorily used a phrase that Douglass frequently sings as the title of one of the most lucrative songs he cowrote, “Jungle Love.” “If he is proven guilty of using a term that is both racist and sexist, get rid of him.” 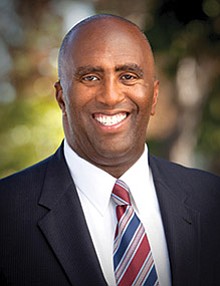 The 2005 allegation against Cooper is again in the news, as protests arise over his party’s support of him. Cooper, an African-American, allegedly approached a woman he worked with, grabbed his crotch, and said “You have to go for a little jungle love before you get married.”

“Jungle love” is a racially charged phrase for many, including someone who recently emailed Douglass to complain about how “That song is blatantly racist and need [sic] to be taken off all those ablums [sic], cds, and websites.”

“I wrote none of the lyrics,” says Douglass of the tune built around his guitar riff. “The guy who penned them, Lonnie Turner, died a few years ago. He was a lovely guy who smoked a lot of pot. If you’re going to call the song anything, use Steve Miller’s term for it. [He said], ‘I love that song; it’s so goofy!’ Goofy, it is, indeed. I recently described the lyrics as ‘Dr. Seuss on LSD.’”

As for the demand to have “Jungle Love” removed from all music media (including, presumably, from the Everybody Loves Raymond TV theme), “When you’re done with that Sisyphean task, start getting rid of every trace of Morris Day & the Time’s ‘Jungle Love’…they must be a bunch of self-hating black people....

“Will I stop playing ‘Jungle Love’ because listeners have not actually listened to the lyrics? Respectfully, no. Should I be penalized because of one swinish politician’s ugly verbal come-on to a subordinate? Should Steve Miller have stopped playing ‘Jet Airliner’ after 9/11?”

Douglass says the song doesn’t refer to race at all. “The tune is a silly abstract paean to the delirious joys of being in love with anyone, regardless of race, creed, or political beliefs.  I’ve been playing it for 42 years and this is the first time that anyone has taken offense....

“I can only surmise that [the email author] got ahold of a vinyl copy of Steve Miller’s Greatest Hits and played ‘Jungle Love’ backwards, and heard racist remarks as the cough syrup kicked in.”