And you can celebrate the Chinese New Year 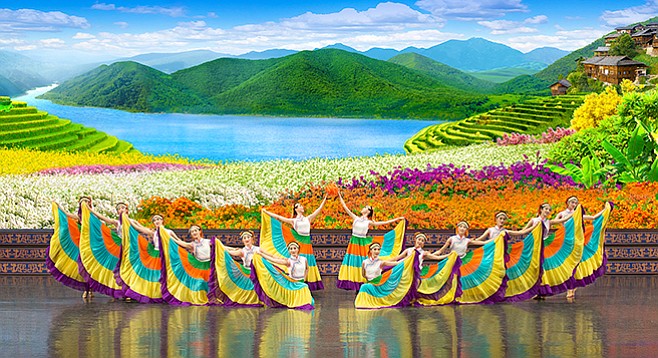 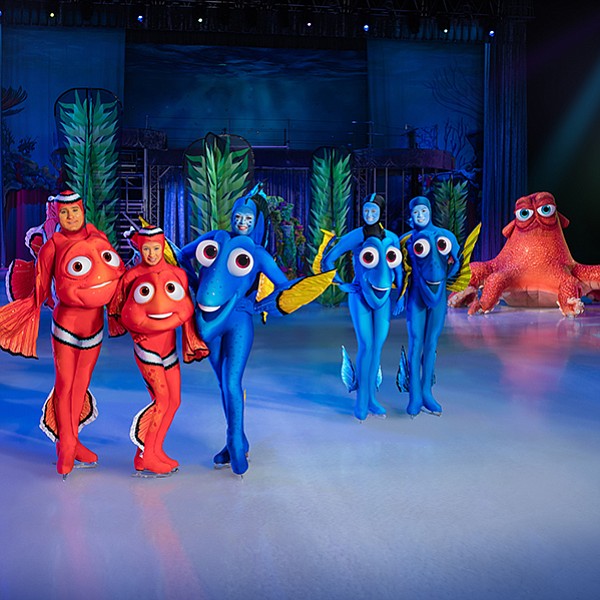 Characters from Finding Dory and Inside Out take to the ice

New for 2018, stories and characters from the animated movies Finding Dory and Inside Out. “‘Just keep swimming’ with Dory, Nemo, Marlin, and new pal Hank from Disney-Pixar’s Finding Dory as they embark on a life-changing excursion to find her parents and discover the true meaning of family. Cheer with Joy, Sadness, and the rest of the Emotions from Inside Out as they help Riley find the confidence to win the big hockey game.” Runs through Sunday. 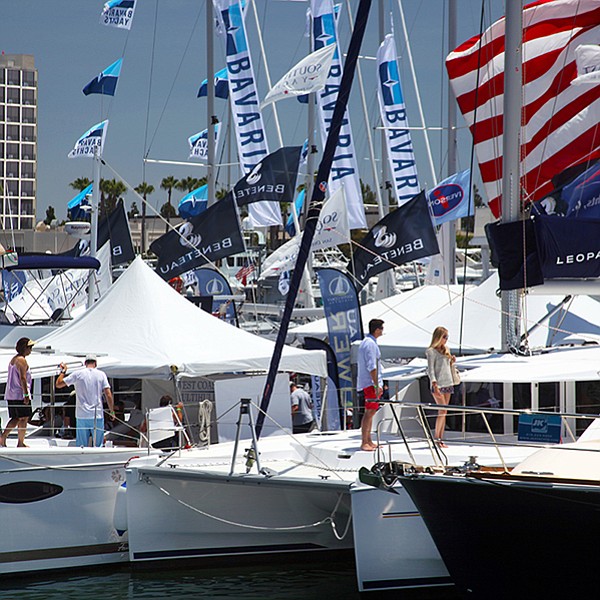 All things boat related, down on the bay

The 28-year-old event expands this year, with the addition of more floating docks to moor several larger vessels. South Coast Yachts will display a full range of Beneteau vessels, including the West Coast debut of the 60-foot Monte Carlo 6. In addition to the sailboats and yachts, you’ll find marine vendors with the latest nautical products and services, seminars on topics such as destination boating, electric propulsion, and downwind sailing, and food, music, beer, and spirits. General parking at the corner of Harbor Drive and Harbor Island Drive; shuttle service provided. Admission $13, children 12 and under free. Runs through Sunday. 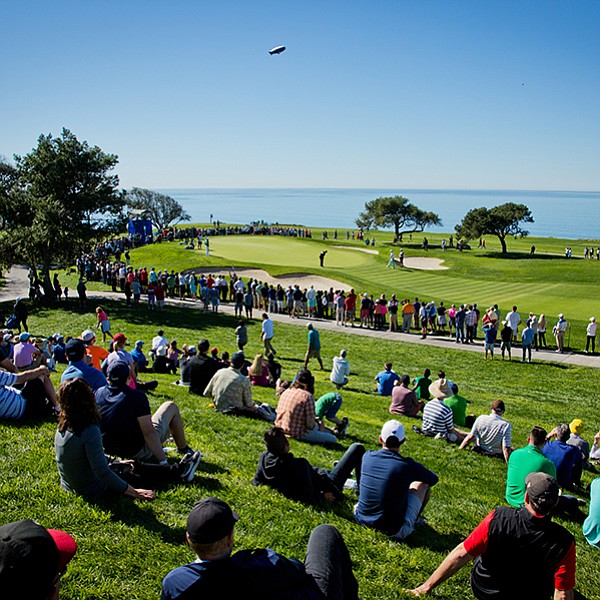 Tiger will try for his eighth Farmers Insurance win

With defending champion Jon Rahm, Phil Mickelson (three-time winner), Jason Day, Bubba Watson, and seven-time champion Tiger Woods. This is the 67th PGA tour that has been held in San Diego, beginning with the San Diego Open in 1952. The event includes “authentic Cali food” and vendors. The Torrey Pines Golf Course will also host the 2021 U.S. Open. Runs through Sunday. 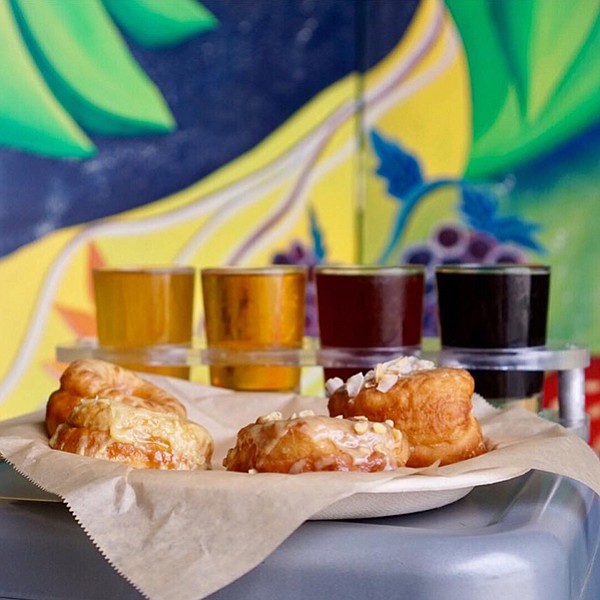 Kilowatt Brewing celebrates the one-year anniversary of their Ocean Beach Tasting Room. On Friday, a dueling-Randall night between a Strawberry Shortcake Blonde and a Mexican Hot Chocolate Ale. Saturday offers a barrel-aged beer release of a new triple IPA, “350 kWh.” On Sunday, catch a beer-pairing with Nomad Donuts from noon to 2 p.m. with pastry chef Kristianna Zabala — tickets are $18 and get you a 4x4 pairing (four donuts and four 4-oz. tasters). A new art exhibit by local artists featuring psychedelic ’60s and flower-power themes is on view all weekend. This one, too, runs through Sunday. 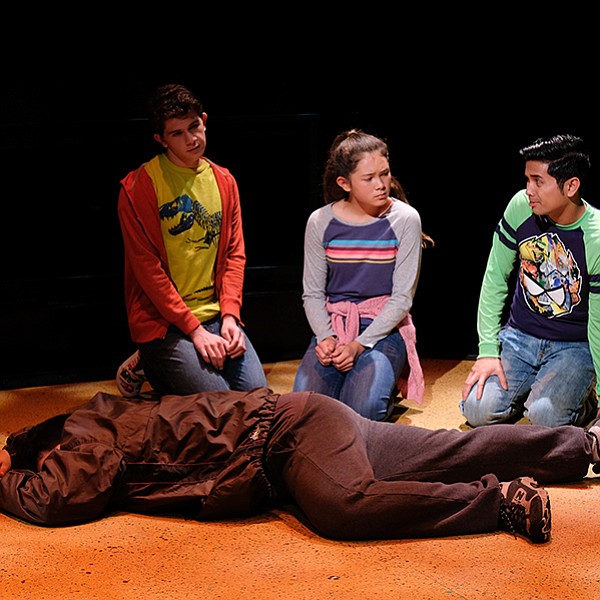 Playwrights Project presents its 33rd annual festival, composed of the winning plays from the California Young Playwrights Contest for ages 18 and under. A panel of judges selected from 432 scripts submitted by students statewide. “Despite stripping all identifying information, we were astonished to discover that all six of our winners were female!” Four plays will receive full professional productions, and two younger writers’ scripts will receive staged readings. At the Sheryl and Harvey White Theatre in the Conrad Prebys Center. 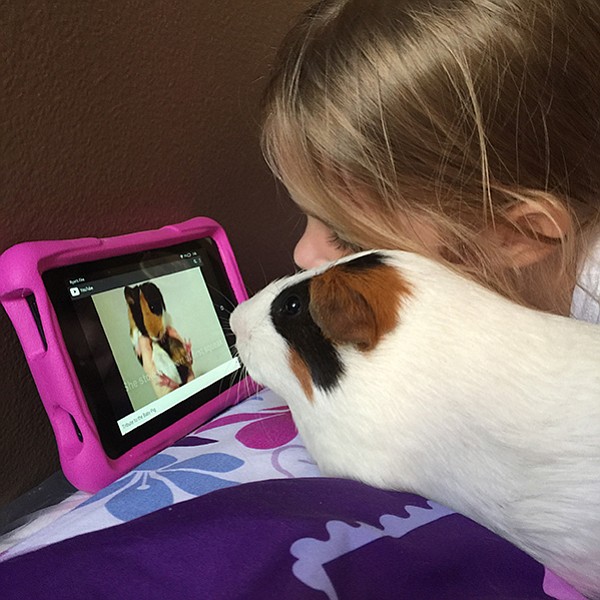 Museum guests are invited to pet and hold hamsters, rats, and guinea pigs. Tiny But Mighty Small is a Living with Animals program and has two 30-minute demonstrations. Free with museum admission. 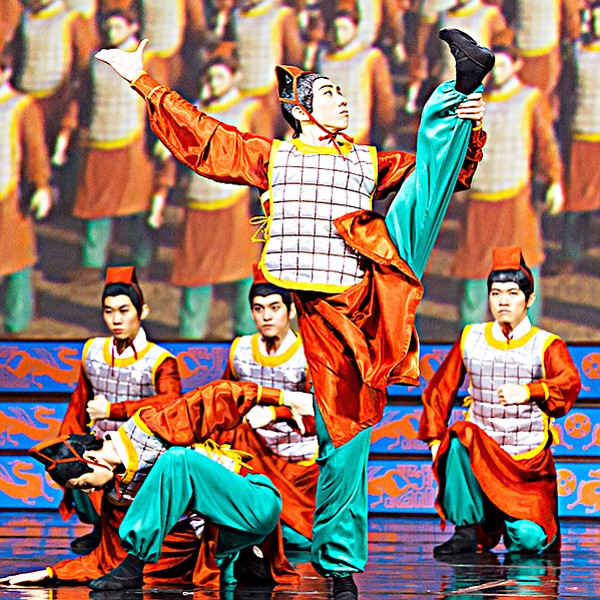 A 5000-year journey through ancient dynasties and faraway lands

Shen Yun returns with an all-new program for Chinese New Year with a 5000-year journey through ancient dynasties and faraway lands including hundreds of dancers and singers, hand-made costumes, and animated backdrops accompanied by a concert orchestra blending Western and Chinese instruments. Part of a 20-country world tour. Also on Wednesday and Thursday. Runs February 2, 3, and 4 at the San Diego Civic Theatre, downtown.