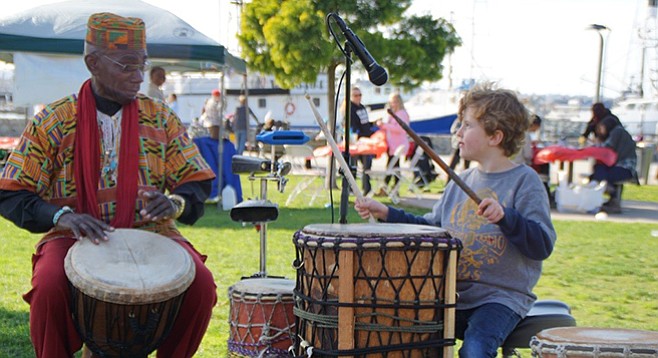 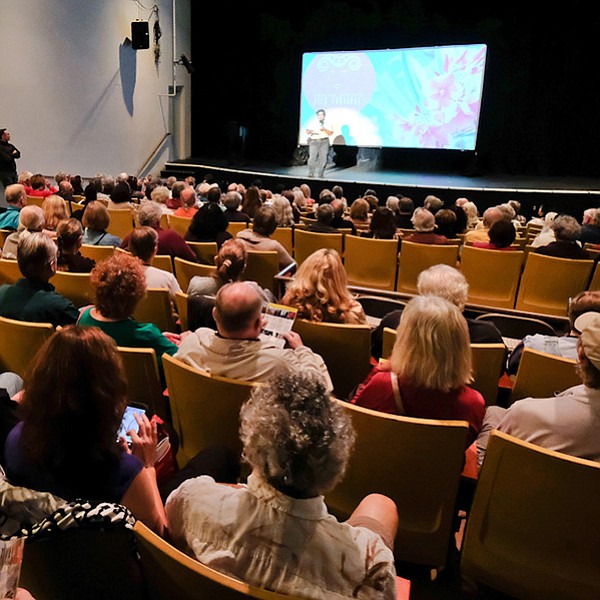 Borrego has an old-school film festival

A juried, five-day film festival of narrative, documentary, animation, and Latino features and shorts. Films will be screened at the 180-seat Borrego Springs Performing Arts Center. Networking events and parties occur at local resorts throughout the weekend. The promoters say, “We’re an old-school film festival. Packed houses and a raucous Q&A are part of the event.” Runs through January 18. Buy an all-festival pass for $125 to attend every event or get a film-block pass ($10) to attend a specific screening block. Runs through January 15. 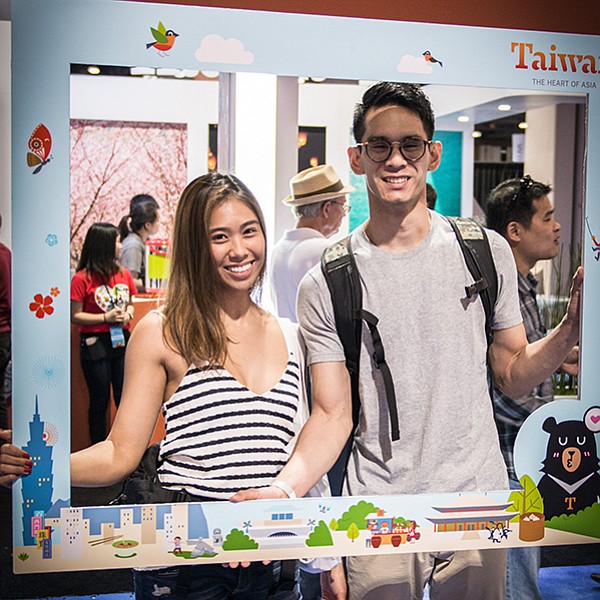 Everything travel and adventure at the San Diego Convention Center

Four theaters will offer over 30 sessions. Meet travel celebrities Samantha Brown, Rudy Maxa, and Peter Greenberg at the 800+ seat Travel Theater. Learn how to pack for two weeks with only a carry-on (plus dozens of other educational seminars) at the Savvy Traveler Theater. Get a taste of faraway cultures with live cooking demonstrations at the Taste of Travel Theater. Receive destination-specific advice on where to go, what to do, and how to travel like a local at the Destination Theater. Cultural dances and performances throughout the weekend at the Global Beats Stage. 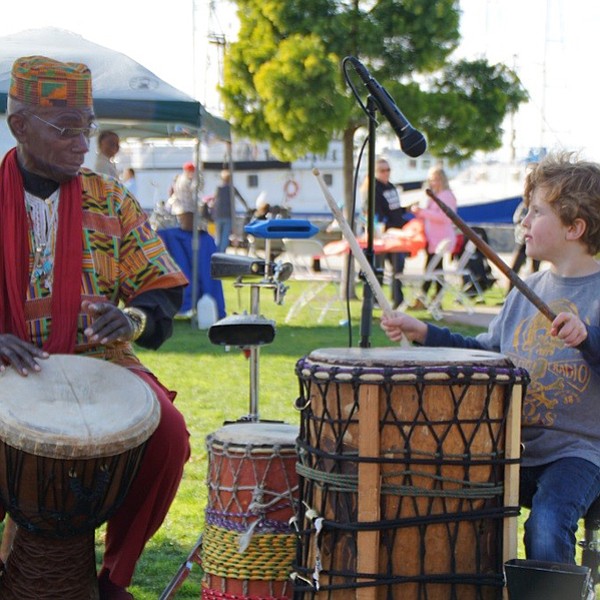 Ruocco Park has a multicultural festival 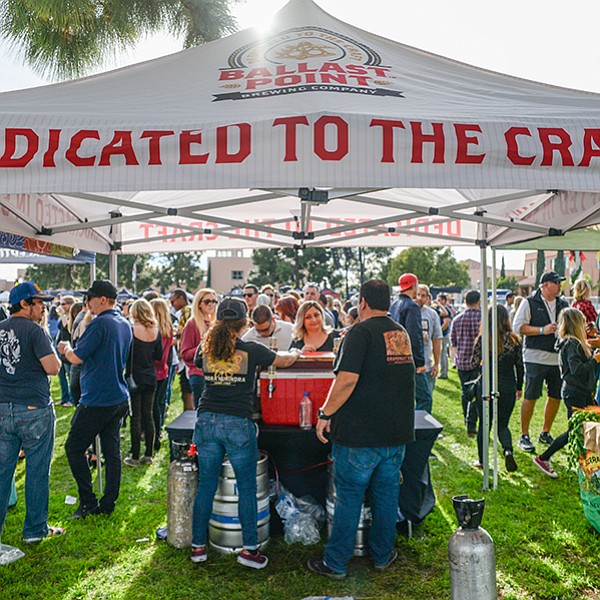 All the beer you can drink at Liberty Station

The eighth-annual event promises another suds-filled day with 70 breweries offering 150 craft beers, plus San Diego food trucks (food sold separately) and music. General admission is $45 and includes unlimited beer tastings (a $55 VIP ticket gets you in at noon). $20 for a designated-driver ticket. Proceeds benefit Noah’s Bark, a nonprofit dog rescue. 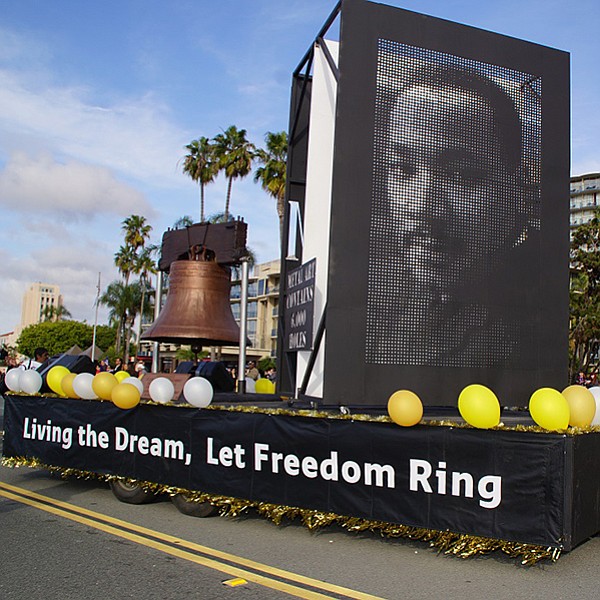 High school bands, drill teams, fraternities and sororities, and churches get together for MLK

This 38th-annual event is one of the largest celebrations of its kind in honor of Dr. Martin Luther King Jr., with floats, high school bands, drill teams, fraternities and sororities, churches, and peace and youth organizations. Coordinated by the Zeta Sigma Lambda Chapter of Alpha Phi Alpha Fraternity, the oldest African-American fraternity in America, founded in 1906 at Cornell University. Dr. King was a member. 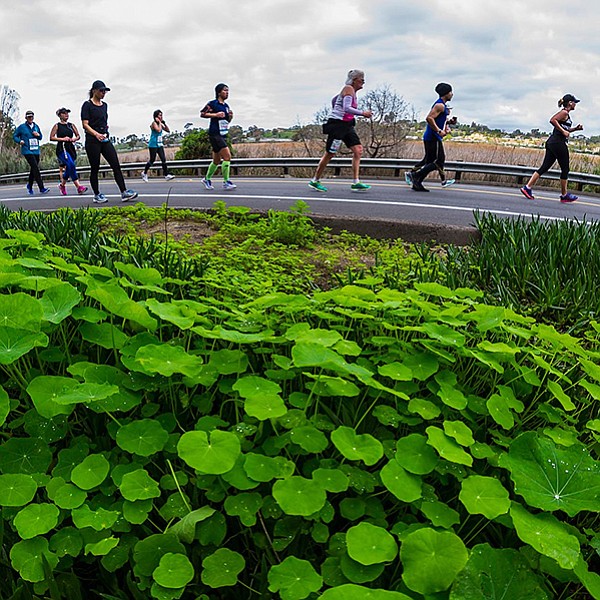 Three runs start and end at the Shoppes at Carlsbad

This out-and-back course is gently rolling, with no major elevation changes. Starts at the Shoppes at Carlsbad, goes through Buena Vista Lagoon, Carlsbad Village, along the ocean to the turnaround point at Breakwater Road, and then back to the start. At the finish line you get a “nom nom bag” filled with refueling foods, including chocolate milk. Full marathon $140, half marathon $120, 5K $40. 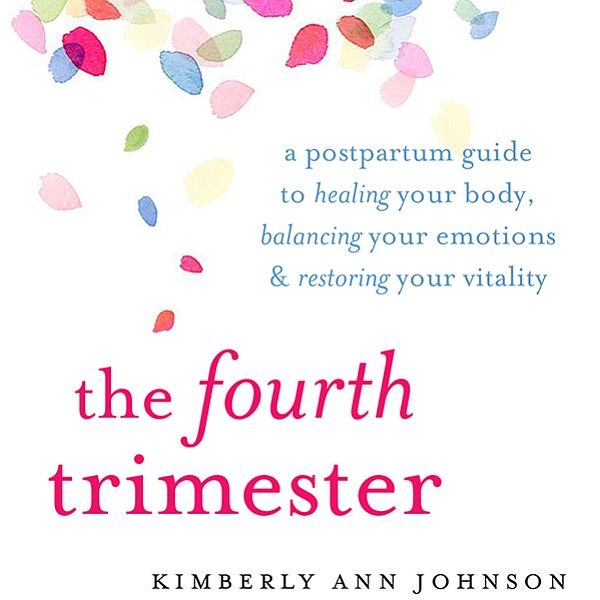 The author will discuss the trimester after the third one

Kimberly Ann Johnson will discuss her new book. She is the founder of Magamama, an international holistic women’s health care resource for expectant and new mothers, and co-founder of the Stream School for Postpartum Care where she trains birth professionals, yoga teachers, somatic therapists, and body workers to help women prepare for and recover from the birthing process.