"What did they think was going to happen? Kids are going to want to skate it." 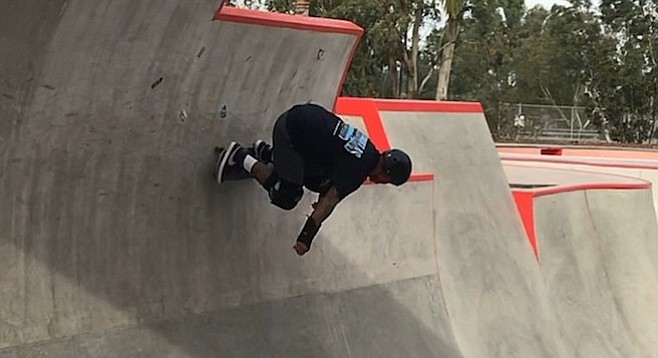 The Linda Vista skate park was supposed to open in August. Then in September...November...January… By all appearances, the facility looks open. Skaters are spotted there all the time — though, kids sneaked into the park for much of 2017. 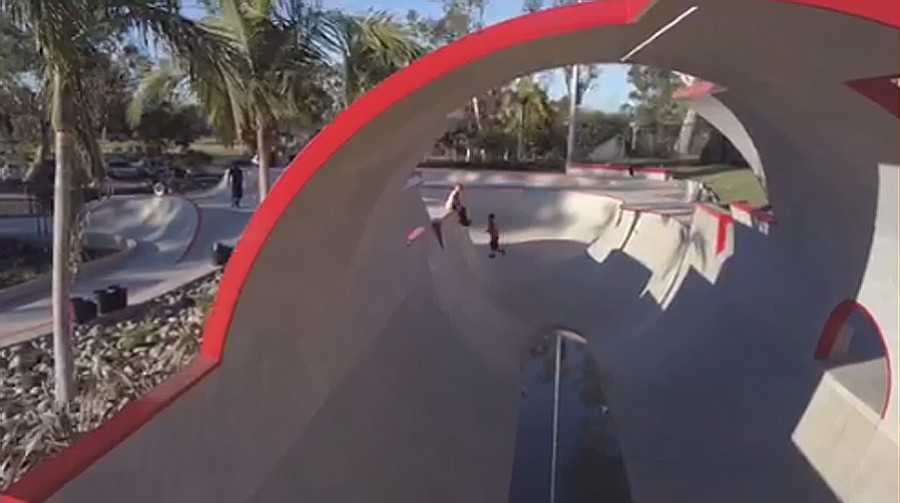 "Kids are going to want to skate it. I mean look at the place."

Construction hasn't taken so long — ground was broken in August 2016 — but neighborhood kids have waited years for it to appear.

Chris Limon started advocating for the park in 2013. "We have a winner. Every day I see new videos posted by kids showing off [at] the skate park."

"Skaters don’t want to wait for a plant to grow when it doesn’t affect skating," says Dakota Olave. He has skated the new parks in both Linda Vista and City Heights. Even though neither are officially open, the city allowed skaters into the City Heights park in December (the official ribbon-cutting is January 17). 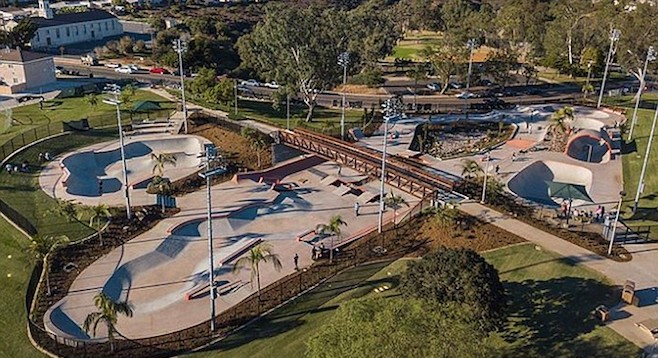 The skate park has support from the community with the exception of some on social media lodging concerns about noise, graffiti, trash, kids darting in between cars, and parking. One neighbor said online that there was an attempted stabbing of a security guard a couple months ago by trespassing skateboarders.

San Diego police spokesman Billy Hernandez checked service calls going back to October 1. The only incident found was a call about someone using a hammer to vandalize the park, but when officers arrived, no damage was found.

As far as the complaints about kids trashing the park, Limon said he's seen skaters doing impromptu cleanups at the park. He said he has pushed for a more secured site.

"I mean, who is in charge of this stuff? Who writes this schedule and what did they think was going to happen? Kids are going to want to skate it. I mean, look at the place."

Limon said his inquiry about security was met with a "we will look into it" response. "And, lo and behold, kids are skating it and there is absolutely no security to show them otherwise."

The Friends of Linda Vista Skate Park will be the voice of those who use the facility. Limon said they'll be working with the community to iron out any kinks.

Alec Phillipp from the city said they are aware of the trespassing. "We've also heard concerns about the public not using the designated crosswalks and crossing in the middle of the street to access the skate park. There is currently no authorized use of the skate park, and any individual using the park while [it's] closed for construction and plant establishment is trespassing."

Security guards are currently onsite Friday evening through Monday morning. "After the park opens, it will be staffed/patrolled like other skate parks in the city. There will be no security guards onsite, except to open and close the skate park when staff is not present in the recreation center."

Phillipp confirmed the park will open in early 2018, but nothing more specific. "Several rain events and unforeseen conditions that made the subgrade difficult to work with contributed to delays in the schedule."

He confirmed the 90-day plant-establishment period but said besides the landscaping some "other minor work items are happening as needed."

It would be interesting to compare the crime stats before the park was built and after it opens.