A reader comments on radioactive waste disposal from San Onofre

Another says the tax law is “reverse Robin Hood” 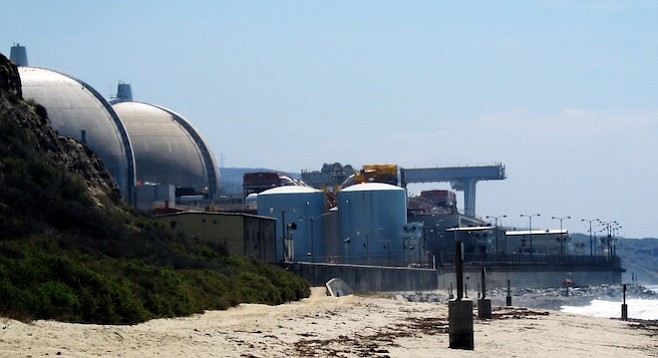 Re: “Voice of Reason Be Damned,” News Ticker.

More alarming is his concluding paragraph: “Critics say Edison is just days away of beginning the process of burying 23.6 million pounds of radioactive waste in thin walled containers just 108 feet from the beach.” Time for our congressional delegation to step up. We need solutions, not temporary stop-gap measures. 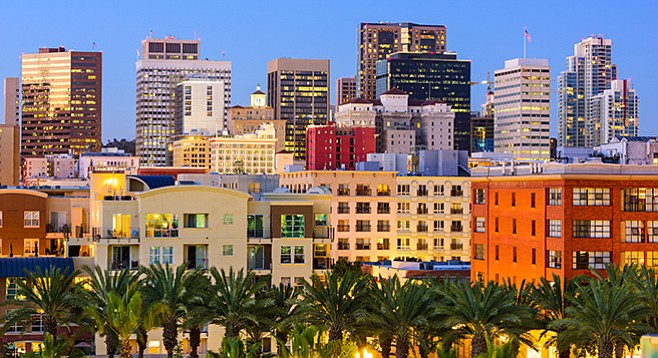 The prediction is that the local economy will rise by 1.8 percent in 2018.

I’d like to share a perspective about your article. Let’s stimulate the economy by helping us, the people, instead of the already rich and powerful. Granny Rocks and theinnerrevolution.org are fighting for a society that meets the needs of people and the earth.

The latest tax law gives the vast majority of benefits to rich individuals and corporations. A small percentage goes to the poor and middle class. If the justification for this tax cut is to stimulate the economy, here’s a better way: Provide more money to the poor and middle class. We’ll spend that money on goods and services, which will stimulate an overall business expansion.

Those who have pushed through this tax law oppose increasing the minimum wage to $15/hour or offering people a guaranteed income. Yet these actions would help people meet their needs while boosting demand for goods and services. Why can’t we see this? When poor and ordinary people get money, it’s called an entitlement or a handout. When rich people get it, it’s called an incentive.

This is Reverse Robin Hood. We need to see through the rationalizations for giving to the rich by taking from the poor. We need to refuse to be bought by short-term small tax cuts for us and long-term huge tax cuts for the rich and powerful. And we need to start thinking for ourselves: Reducing income inequality is good for people and the economy. History continuously supports this.