No query too obtuse, no question too droll, no answer too useless 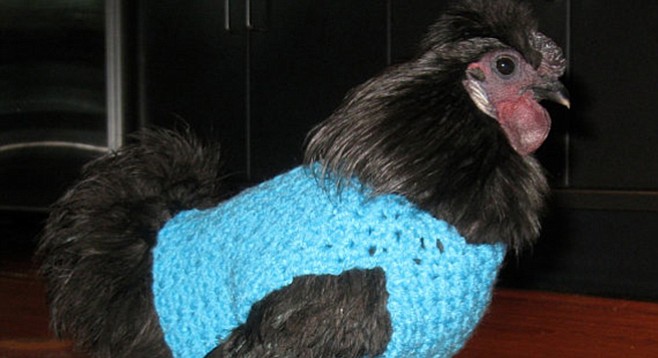 Nothing warms my heart in the dead of winter more than the random questions y’all propound upon me throughout the year. I refuse to believe you’re just messing with me. Instead, I think of this as an adventure we go on together, exploring the strange worlds of obscure jokes and ironic humor. I save them up, compile a blunderbuss-load of errata, and answer them all at once. What will you all think of next?

OKAY! [cracks knucks] Let’s do this.

They say, or, more accurately, one dude on Salon.com says, Eddie Murphy invented the mic drop. I don’t know for sure, but I do know, generally speaking, people abuse the heck out of the mic drop. I’m looking at you, random Instagrammer who thinks your Sunday brunch earns you a mic-drop emoji. Trust me, nothing could be further from show-stopping. NEXT!

Back in the day, when the first bro emerged from the primordial keg party, he extended his hand upwards, shielding his eyes from the harsh light of day, which hurt his hangover and was a total bummer. The second bro, having likewise abiogenerated himself from the primeval bash, witnessed his brother’s skyward-facing palm and could not help but crush it in celebration of the number of Natty Lights they collectively demolished the night before. Thus, the high-five was born. NEXT!

Trick question. A shimmy is just a shake with sex appeal. Can’t fool me. NEXT!

I fail to see anything wasteful about knitting chicken sweaters or cat socks. I mean, what self-respecting hipster wouldn’t prioritize these magnificent activities over the crappy stuff — like paying taxes and getting root canals — that mainstream people always seem eager to do? Although, if I may put on my business-consultant trousers for a second, I’d advise potential petware yarncrafters to note the thriving Etsy market for chicken sweaters. There’s a lot of competition out there. NEXT!

Finally, let’s just say hockey is curling with more fights, and soccer is just warm, bouncy curling with fewer fights. In the cosmic scheme of things, everything is just curling when you strip away the pomp and circumstance, the six-figure salaries, the private jets, and the locker-room antics.

Well, that’s all the randomness we have time for today, kids, but don’t hesitate to send your inquiries. In this life, there’s no query too obtuse, no question too droll, and no answer too useless to augment the world’s reserve of hipster knowledge.

I think the big Etsy pet market is dog attire. And do the dogs really like it?

I've never seen a doggo who looked happier in his bandana than without on. Just sayin.

Right. Dog clothes are for the dog owners' pleasure, not their dogs.