Reason for alarm in SD crosswalks

Pedestrians killed in nearly half of all traffic accidents 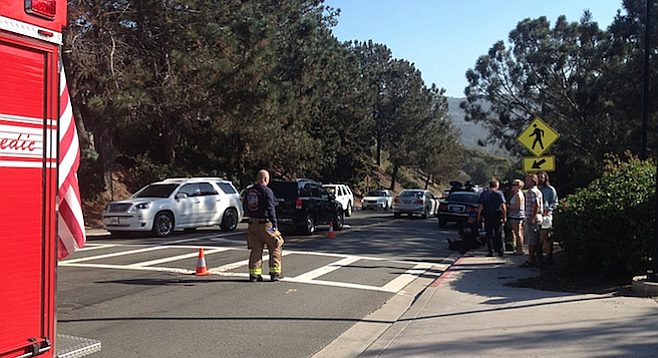 As the number of pedestrians hit by cars on San Diego streets increases, so, too, will the number of lawsuits that the city will have to fight over dangerous roadways and inadequate crosswalks. 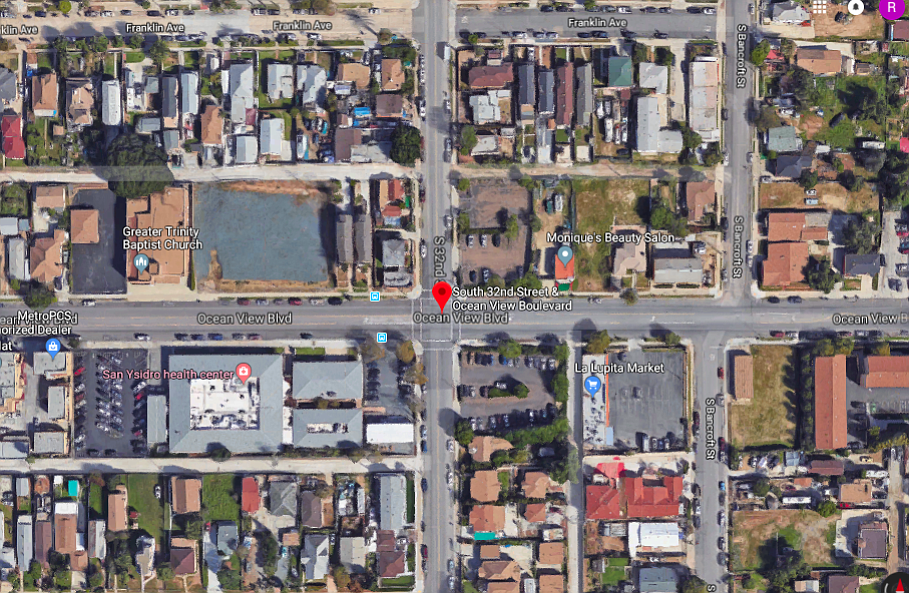 The boy struck at the 32nd Street and Ocean View Boulevard intersection is in critical condition nearly six months after the accident.

According to claims submitted to the City's Risk Management Department, two new claims have been filed against the city over dangerous pedestrian conditions. The claims are a precursor to a lawsuit.

The first was filed by the family of a 13-year-old boy who was critically injured while at the intersection of 32nd Street and Ocean View Boulevard in Logan Heights in September 2017. The boy’s guardians filed a claim to the city on December 12, 2017.

According to San Diego police, the boy is still listed in critical condition nearly six months after the accident.

In a separate pedestrian and auto collision, Ruben Abagyan and his wife Margarita have filed a claim against the city for a dangerous condition on La Jolla Shores Drive. Abagyan, a pharmaceutical researcher at UC San Diego, was walking at the intersection of La Jolla Shores Drive and Downwind Way when he was struck by a car in October 12. Abagyan was listed in serious condition and, according to a summary of the claim, suffered a traumatic brain injury.

A spokesperson for San Diego Police Department says the driver was believed to be at fault. The intersection is known to be unsafe for pedestrians.

In December 2013, according to a message from former councilmember Sherri Lightner's staff posted online, traffic engineers studied the intersection after complaints were made. Later, the city installed pedestrian warning signs and painted legends on the asphalt to warn drivers. But according to the staffer, the city was reluctant to add a lighted crosswalk because of the presence of a pedestrian bridge.

"Nevertheless, Traffic Engineering can evaluate for the addition of a lighted crosswalk, but it would be hard to justify installing a high-level pedestrian warning device such as in-road flashers when there is a pedestrian bridge adjacent to the crosswalk."

The bridge, however, is not a direct route for many UC San Diego employees who work in nearby buildings.

In 2015 mayor Kevin Faulconer supported the adoption of the Vision Zero policy, which aims to end pedestrian deaths. Despite the support, pedestrian injuries and deaths in San Diego occur more frequently than in other large cities.

According to Kathleen Ferrier, spokesperson for Vision Zero Network, a national group dedicated to ending pedestrian fatalities and injuries, “San Diego has one of the highest rates of injury and death for pedestrians in the country, in terms of percentage of traffic deaths attributed to pedestrians. It reaches almost 50 percent, so that in and of itself is reason for alarm."

After publication it was learned that the claim has been denied and the family is suing.

It is almost impossible to cross a street in San Diego if there is not a stop light or a flashing pedestrian light. Police tickets for violations of pedestrian rights are a beginning. How many were issued? It starts with drivers. Glad they have formed another committee to solve the problem. Expect a report in a year or so.

A Camel is a horse built by a committee.

And our city council members just love committees. It's a way to avoid actual work.

Crossing La Jolla Shores Drive on foot at the intersection of Downwind Way -- mid-point of a steep winding hill and vehicle raceway -- is a death wish. It is shocking that a crosswalk was installed at that place without flashing pedestrian lights to signal drivers heading both directions to pay attention and slow down. City traffic engineers are chronically obtuse about pedestrian safety and only deliver after tragedies are documented and lawsuits are filed.

Many pedestrians and drivers these days seem fascinated with something in the palm of their hand. They are oblivious to the world around them.

Yes, and others have a smartphone in their hands. ;-)