Get stabbed by a guy named Nekro Klown

Or die at Thunder Nationals 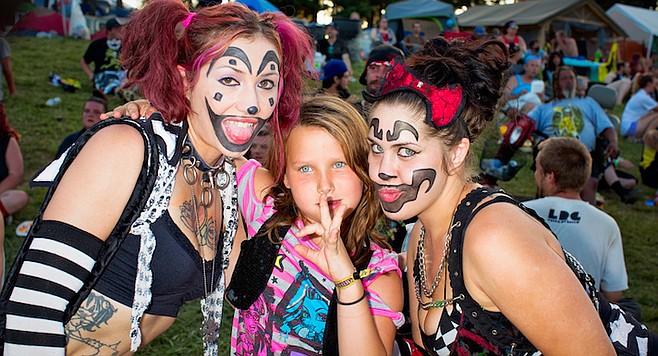 Dear Hipster: Would you rather attend the Gathering of the Juggalos or the Thunder Nationals monster-truck competition? I don’t actually care, but I admit to some curiosity. — Deb

Oh. Wow. Tough choice. On the one hand, you have the USHRA’s second most popular monster-truck spectacular, where I could relive my sweet childhood memories of getting whupped by the CPU in Super Off Road. On the other, a once-in-a-lifetime opportunity to OD on Faygo and get stabbed by a guy named Nekro Klown. How do people ever choose anything in this life? On balance, you’re actually more likely to die at the monster-truck rally, so I guess I’ll take my chances with the Juggalos and hope Vanilla Ice makes an appearance.