San Diego politics in the 1970s 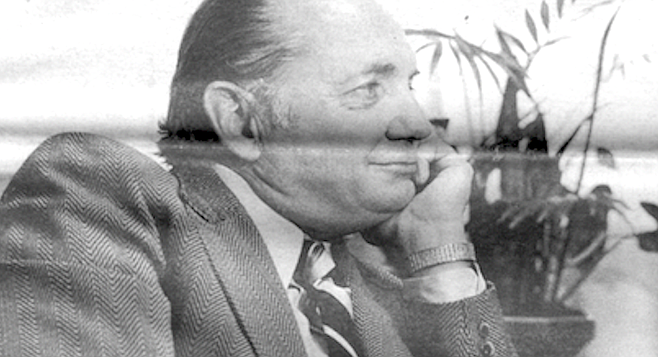 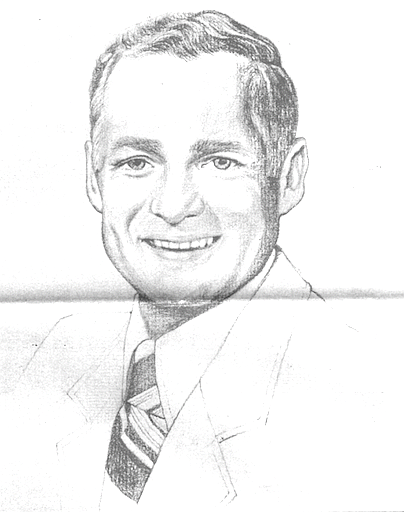 Jim Ellis: “She was at one meeting I was at. waving her arms and yelling something like, ‘out goes Alan Hitch, in goes Jim Ellis.’ "

Ellis maintains a belief in a floor space ratio requirement rather than strict height limitation. “What good would it have done to restrict buildings on the east side of Mount Soledad to a height of thirty feet?" Ellis says he's against billboards in certain areas but claims that “looking at a Coca Cola sign in San Diego's South Bay sloughs wouldn't bother me." 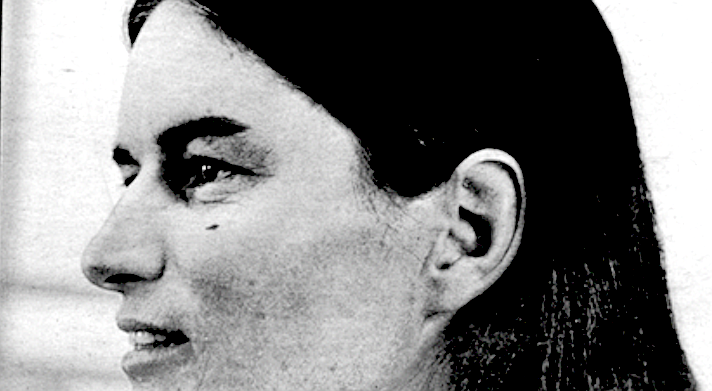 Colleen O'Connor: "In 1964 my sisters and I were Goldwater fanatics."

"The President came in and bawled me out for leaving a door open and letting his daughter's cat out."

Wilson now says that he thinks that he was “being gigged" by Haldeman while Nixon was in office (especially ironic because he was Haldeman’s former boss in 1960 and because he, too. is a former advertising man). He thinks Nixon let himself be walled off by Haldeman and Erlichman because “Nixon is basically a loner." 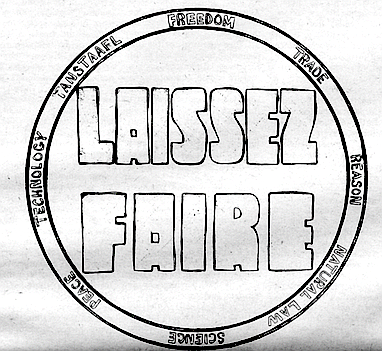 “We wanted something to continue on for libertarians in the San Diego area that wasn’t related to the party."

The beginnings of San Diego libertarians

Libertarian writers such as H.L. Mencken and Ayn Rand are scattered throughout this century, but the fact remains that until the late 1960’s, libertarianism remained little more than one strain of conservatism. In fact, as late as 1964, Libertarian and traditionalist conservatives worked together blissfully on the Goldwater campaign. 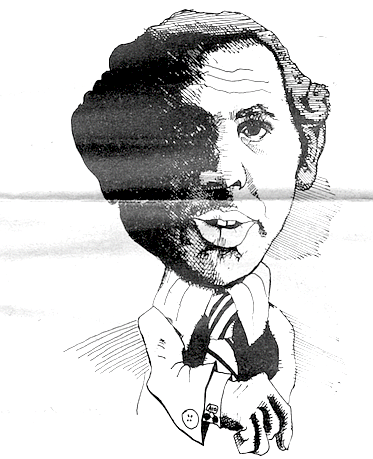 Jim Bernstein: “The Copley Press is an outrage. It's the anasthesia of the people."

“It’s funny. I never was that political before. But working with Jack Walsh on the Board of Supervisors has politicized me.” Bernstein says he was hired as “his own man” and that “he and Jack” work as equals. He claims that he doesn't know of any other political co-workers who are as close. “We share the same goals. We disagree on very few things 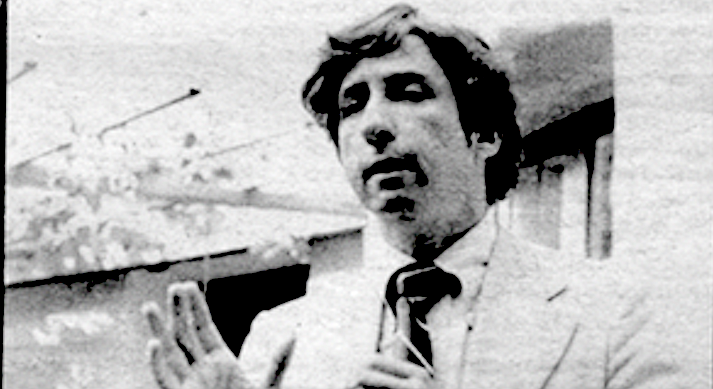 Tom Hayden: “People want to know if I’m a radical."

Though Miss Fonda won an Oscar for Klute and Jon Voight received a nomination as best actor in Midnight Cowboy they came as “just folk.” Jon proved the most effective. He explained why he had decided to sponsor Tom — because Tom had “put himself on the line.