And then writes warning to them 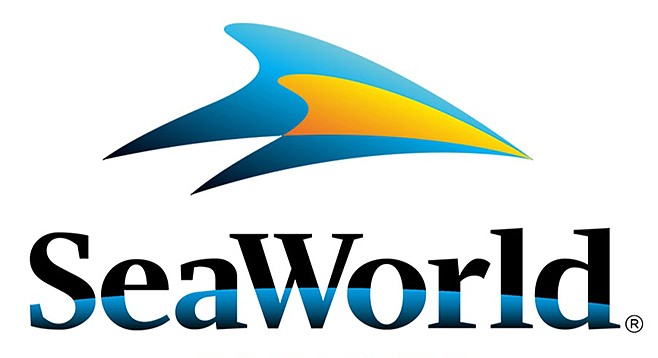 Chapel of the lobbyists

As an irate citizenry mustered to save the historic Naval Training Center’s house of worship from conversion to a bar and eatery, San Francisco developer Scott Seligman, who controls the property, retained the services of Byrne Communications Consulting, run by longtime influence peddler Kristen Byrne. Most famous for her 2012 work at MJE Marketing Services aiding the efforts of Qualcomm founder Irwin Jacobs to bulldoze approval of his Balboa Park road and parking garage plans through the city, Byrne has been deployed by Seligman to obtain approval of his putative “rehabilitation” project for North Chapel, per a December 7 disclosure. 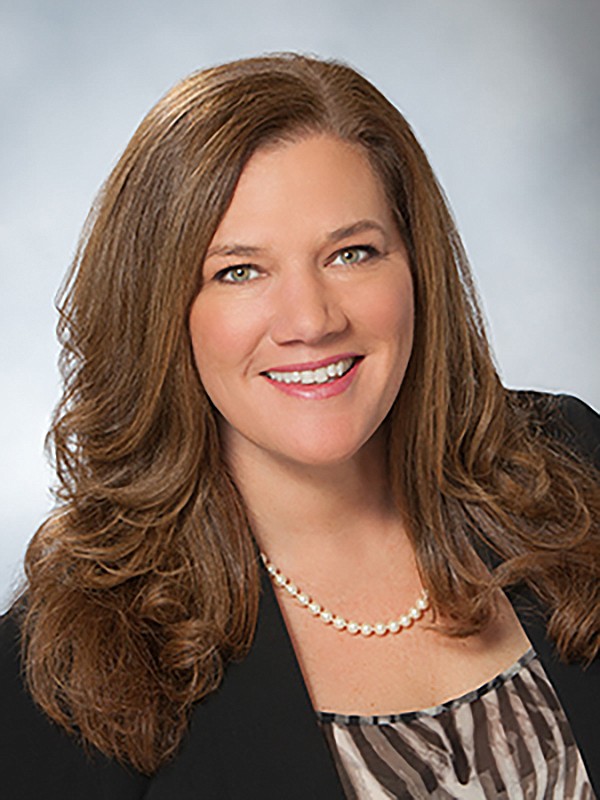 Kristen Byrne — she’s the lobbyist to call when you really need to mangle a historical landmark.

Following sallies by city councilwoman Barbara Bry and fellow Democrat, House member Scott Peters on behalf of the chapel’s sanctity, Republican mayor Kevin Faulconer finally dispatched a letter to Seligman. “I oppose any plan that affects the historic nature of the North Chapel and would encourage the City’s Historical Resources Board to do the same,” proclaimed the mayor. But Faulconer, who kept mum about the city-owned property’s then-pending lease transfer to Seligman last month, has been prone to accept blandishments of campaign cash from those with special interests. Byrne is a prolific political giver, kicking in a total of $7030 for city campaigns since 2008, including $1600 for Faulconer, who is said to aspire to higher office after he is termed out in 2020. 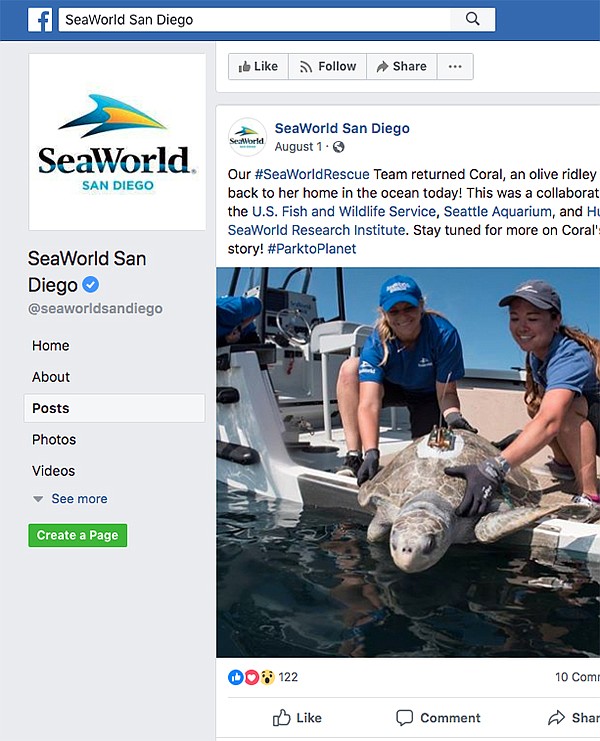 SeaWorld’s use of Facebook corresponds with a bump in attendance at its amusement park.

SeaWorld, which has lately experienced an attendance bounce after years of negative publicity over keeping captive killer whales, has been using Facebook to spruce up its image. According to an advertisement on the heavily-trafficked social media site, over 33,000 animals have been rescued by the aquatic amusement park chain. “Your visit supports SeaWorld rescue and conservation efforts,” adds the message. “Thank you for helping us protect our ocean. #ParktoPlanet.” 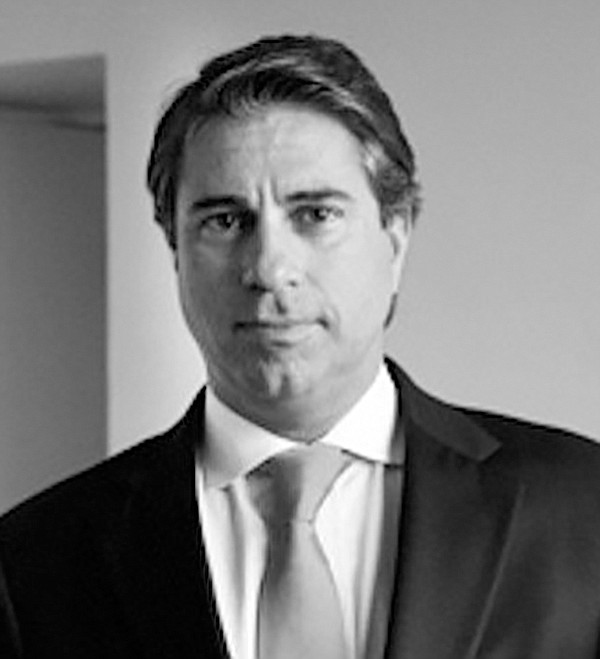 Per Facebook’s political disclosure page, SeaWorld spent between $5000 and $10,000 on the paid post, which drew between 500,000 to a million impressions. But then Facebook discovered something fishy. “This ad ran without a ‘Paid for by’ label. After the ad started running, we determined that the ad was related to politics and issues of national importance and required the label. The ad was taken down.”

A charity of interest

While sidewalk battles rage on, Mayor Kevin Faulconer has not been above taking advantage of ongoing city hall tussles over ubiquitous e-scooters. Still promising to come up with regulations for the burgeoning if risky business, the mayor garnered a $12,299 contribution on November 8th for his One San Diego non-profit from San Mateo’s Neutron Holdings, more commonly known as LimeBike. The company has employed two local lobbying outfits with ties to Faulconer and the Republican Party, Rath-Miller and Presidio Public Affairs, started by the mayor’s top political and campaign advisor Jason Roe. In the third quarter of this year, per a disclosure filing dated October 31, Presidio picked up $10,000 from LimeBike, with lobbying contacts including mayoral aides Greg Block and Lee Friedman.

Faulconer uses One San Diego, most recently by handing out free backpacks to groups of poor elementary school children on TV. Other donors to the mayor’s non-profit included Cox Communications — which has been fighting efforts to set up a competing non-profit cable operation in the city — with $7500 on September 8.

One San Diego’s latest available Internal Revenue Service disclosure report, covering 2016, shows that the non-profit took in a total of $370,973 worth of contributions and grants. The charity’s president is Lani Lutar, herself a longtime lobbyist and Faulconer chum whose main client is Sempra Services Corp. The public utility giant is seeking to influence the city’s “climate action plan implementation and greenhouse gas reduction strategies,” according to an October 31 filing by Lutar’s firm, Responsible Solutions, LLC. During the third quarter of this year, Sempra paid the company $18,000, the disclosure shows... Meanwhile, another locally registered lobbyist has been retained by Bird, the e-scooter outfit that some say is the bane of local sidewalks. Clarissa Falcon of Falcon Strategies has been hired to bring her influence to bear regarding “reasonable regulation of dockless scooters.” according to a November 28 disclosure.

Kristen Byrne — she’s the lobbyist to call when you really need to mangle a historical landmark.

"Y'know the thing about a [lobbyist], [s]he's got... lifeless eyes, [grey] eyes, like a doll's eyes. When [s]he comes at ya, doesn't seem to be livin'... until [s]he bites ya. And those [grey] eyes roll over white, and then... oh, then you hear that terrible high-pitch screamin', the ocean turns red, and spite of all the poundin' and the hollerin', they all come in and they... rip you to pieces."

(With apologies to Robert Shaw.)