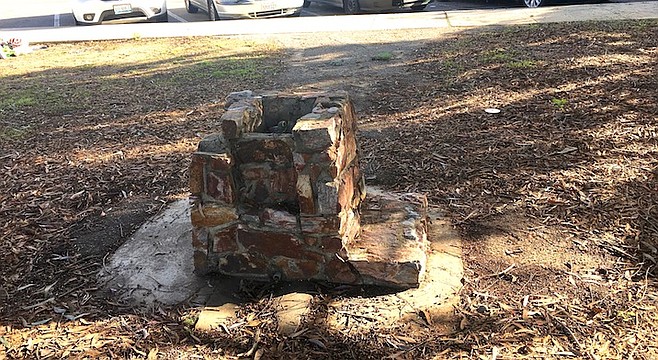 Back in 1966, a young Dave Naylor remembers he and his father attending a dedication of the new Interstate 5 rest area at the La Costa Avenue exit, in Leucadia. He clearly recalls a time capsule was buried near the drinking fountain, as part of the ceremony. 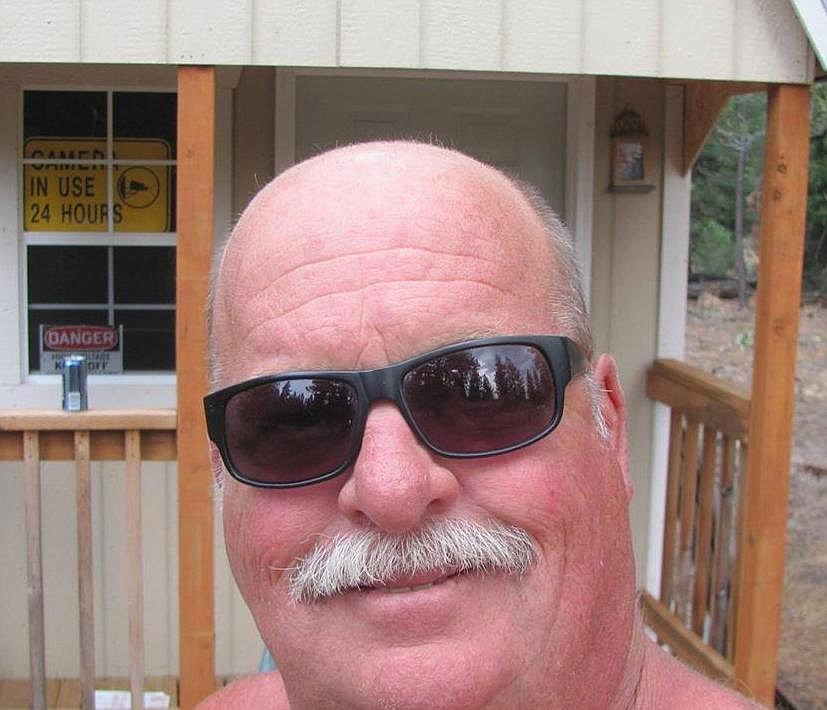 Dave Naylor remembers the dedication of the rest area at the La Costa Avenue exit.

Naylor lives in Klamath Falls, Oregon. When he occasionally returned to his hometown, he would go to the site and search for some kind of maker or plaque for the capsule, but to no avail.

Earlier this year, Naylor asked for my help in researching. I contacted Caltrans’ local media representative, Ed Joyce, and told Naylor’s story. Joyce said there were probably some Caltrans old timers, or retirees, still around that might remember the time capsule.

Within a few days, Joyce called back. He seemed excited to share what he had learned, having found someone in the department that knew of the capsule. For some unknown reason, the capsule was removed from the site, to the Aliso Creek Rest Area on I-5, about eight miles north of Oceanside, on USMC Camp Pendleton. But it was unclear if it was at the northbound or southbound rest areas.

“Surely there must be some kind of plaque or marker,” said Joyce.

A few days later, I visited both Aliso Creek rest areas, but couldn’t find any distinctive marker. No one at Caltrans seemed to remember why the capsule was dug up originally, what might be inside, or when it was scheduled to be reopened.

On December 9, Joyce advised me that Caltrans staff had found the time capsule. It was in a storage shed at the southbound Aliso Creek rest area. It had never been reburied, nor has it been opened.

In the late 1960s, like other rest areas in Southern California’s early freeway construction, there were no rest room facilities at the La Costa site. With the increase of off-ramp gas stations, convenience stores, and restaurants, and the decreased travel times on higher-speed super highways, the need for the motoring public to pull over and “rest” in what eventually became suburban areas, became less.

In the 1970s, Encinitas sheriff’s deputies would make the Leucadia rest area one of their first stops in their morning patrols, to kick out squatting hippies and camping homeless. The rest area was eventually shut down, until carpool commuting became a thing in the 90s, and the site was reopened as a Park and Ride lot. Speculation is the closed time period was when the time capsule may have removed.

Although Joyce has yet to see the capsule personally, he says Caltrans knows exactly where it is and have a plan for relocating. Sometime next year, at the agency’s District 11 headquarters off I-8, on Taylor Street, in Old Town, a transportation museum will open. The capsule will become part of the museum’s collection and will be ceremoniously opened. Naylor hopes to attend.

Historical Footnote: In 1964, the state completed the eight lane portion of I-5 from Leucadia’s Woodley Road exit (now Leucadia Boulevard), south to Del Mar’s Via de la Valle exit. It’s quite possible the ceremony that Naylor attended was the actual opening and dedication of the completed freeway linking San Diego with Orange County’s Santa Ana Freeway.

Recollection is then Governor Pat Brown, (Gov. Jerry Brown’s father) was the keynote at a ribbon cutting ceremony for the momentous occasion in California transportation.

Click here for a history of San Diego transportation projects in the 20th Century.