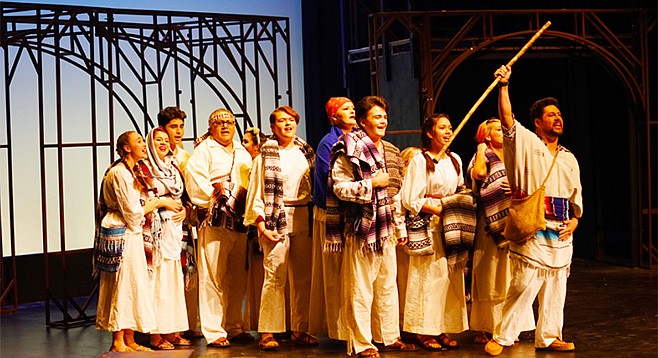 Don't need to read the book 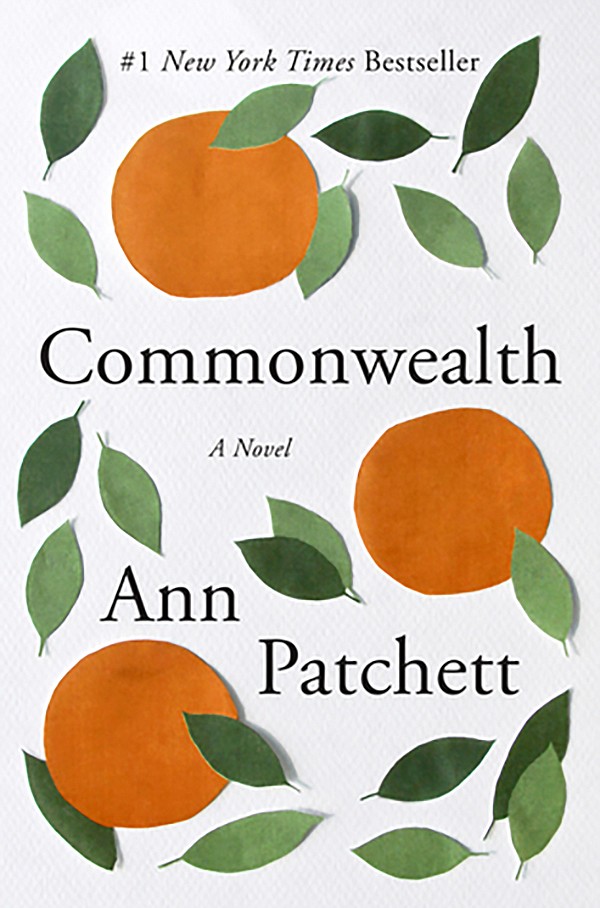 Discussion on Commonwealth by Ann Patchett, the story of how an unexpected romantic encounter irrevocably changes two families’ lives. Bert Cousins shows up at Franny Keating’s christening party uninvited. Before evening falls, he has kissed Franny’s mother— thus setting in motion the dissolution of their marriages and the joining of two families. Spanning five decades, Commonwealth explores how this chance encounter reverberates through the lives of four parents and six children. You do not need to have read the book in its entirety to participate in the discussion. 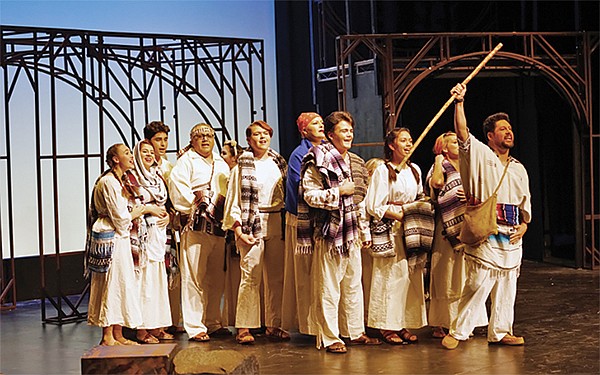 La Pastorela de la Familia is the newest musical in Teatro Máscara Mágica’s series of Mexican-inspired Christmas performances. Pastorelas began in Mexico centuries ago as a celebration of the nativity; retelling how shepherds followed the star of Bethlehem to the manger. It’s a dangerous trek, because Satan and his minions not only want them to fail, they want to turn innocent tenders of flocks into hard core sinners. 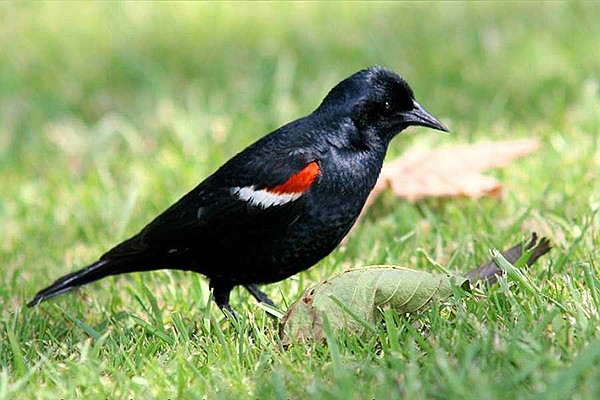 Join Jeanne Raimond and Millie Basden as they look for tri-colored blackbirds, which are found almost exclusively in California. Their breeding colonies often teem with more than 50,000 birds, sometimes all settled into a single ten-acre field or wetland. The tri-colored blackbird is distinguished by its red shoulder patch and bright white bar. 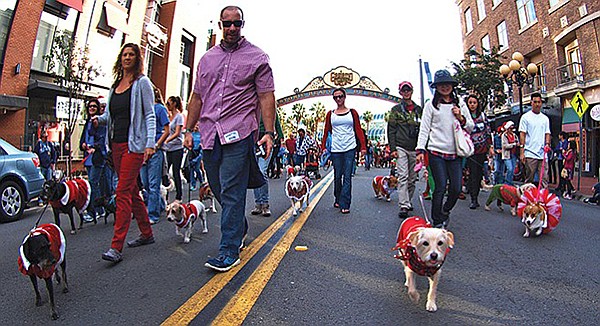 Owners and pets are invited to come in festive costumes for this promenade and pet holiday market. The parade begins under Gaslamp Quarter archway and ends at MLK Promenade Park. There will be nine costume contest categories, including “best ugly holiday sweater” and “best costumed duo.” Dogs, cats, birds, and even fish are welcome to participate. Enjoy live music and pet presentations. 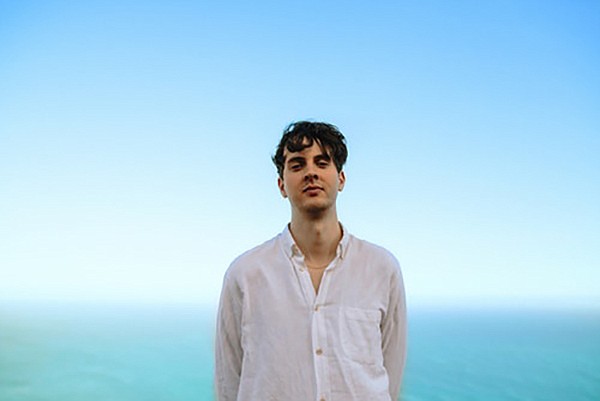 Until recently, 28 year-old German singer-songwriter Marius Lauber, aka Roosevelt, was mainly known for his remixes of songs by other artists such as Jax Jones, Rhye, Chvrches, and Glass Animals. He surprised many when his debut album, drenched in vintage synthesizers, scored higher on the US Dance/Electronic Chart (number 11) than it did in his native Germany. The subsequent tour, his first as a headliner, sold out much of its run. His newest, Young Romance, was released in September, with singles and videos for “Under the Sun” and “Shadows.”