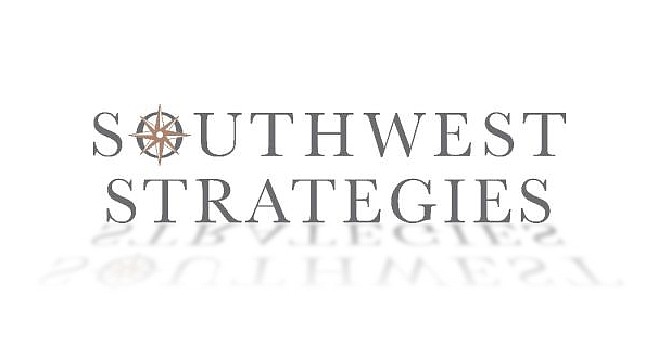 Chip off the old politico

San Diego city councilwoman Lorie Zapf lost her Second District seat to Jen Campbell after a bitter battle of independent expenditure committees, but Zapf’s daughter Tana kept her job with a high-powered city hall lobbying firm. Such is revealed by an amended third quarter disclosure report filed November 27 by the influence-peddling firm of Southwest Strategies, updated to show the “exact dollar amount paid” the younger Zapf. Tana, the report says, started work at the firm on July 2. “Her compensation for Q3 is $3225.” 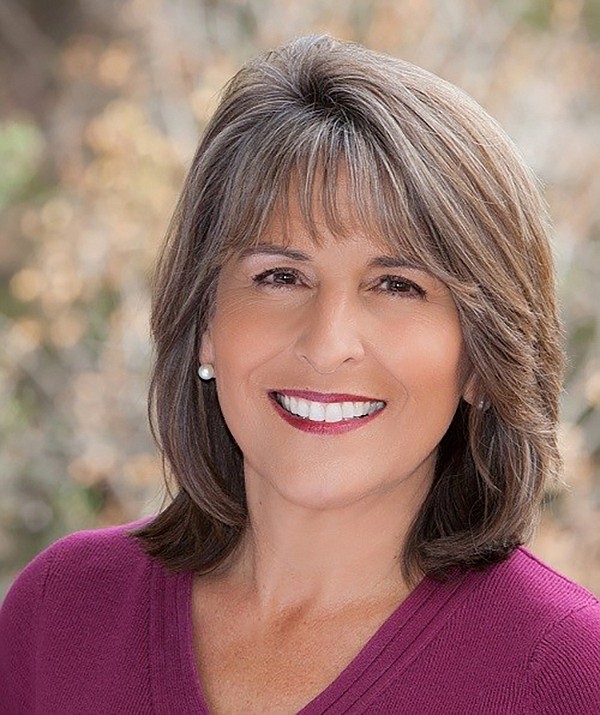 Lorie Zapf is smiling, despite losing her her council seat, because her daughter retainined her job with a city hall lobbying firm.

During the same period, per the filing, three lobbyists employed by Southwest Strategies were in to see Zapf’s mother Lorie regarding the extension of a city lease for De Anza Campland LLC on Mission Bay. The firm was paid $6000 for the assignment. They also talked to the elder Zapf on behalf of SDSU West, the Qualcomm Stadium takeover project backed by San Diego State University. Zapf endorsed the measure; Southwest Strategies got $3000. A May 18, 2018 column by the Union-Tribune’s Diane Bell highlighted Tana, then nineteen, and her sister Myla, 17, as “inventor-entrepreneurs” in the stuffed animal sphere. “With the help of their mom, a publicist by trade, and their dad, Eric, a private real estate businessman, the girls researched popular pets, tested and fine-tuned their designs, applied for patents, raised more than $15,000 in a KickStarter campaign and created a website. They also decided to use a manufacturer in Indonesia, priced their product at about $20 and, at last, their enterprise was born.” 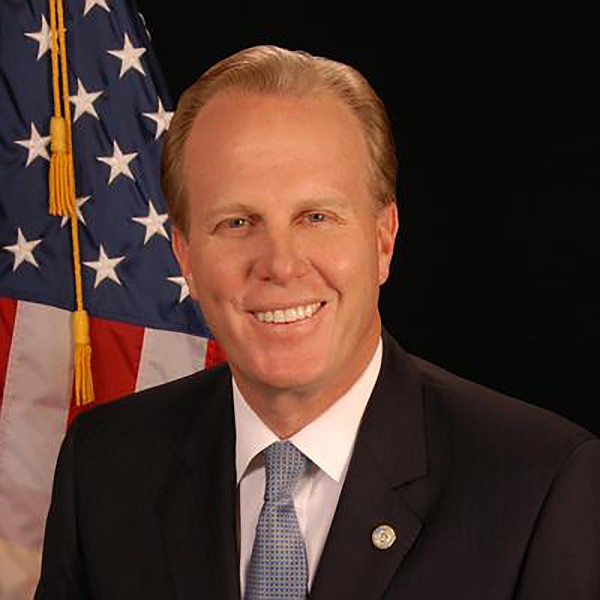 Kevin Faulconer is smiling because he thinks the state is going to pay to fix the city’s homeless problem.

Ex-PR man and current San Diego mayor Kevin Faulconer has been touting a new $14.1 million infusion of state taxpayer money to help him deal with the city’s festering homeless problem. “The state funding is the result of efforts by Mayor Faulconer and the other “Big 11” mayors to urge leaders in Sacramento to provide financial help to local governments as they tackle a statewide homeless crisis,” says Faulconer’s December 4 news release. In an effort to shift responsibility for the chronic mess, the mayor is quoted as saying “Homelessness is the issue across our state and cities are bearing much of the burden. Our state legislators have recognized that all levels of government need to work together to help our most vulnerable residents.” 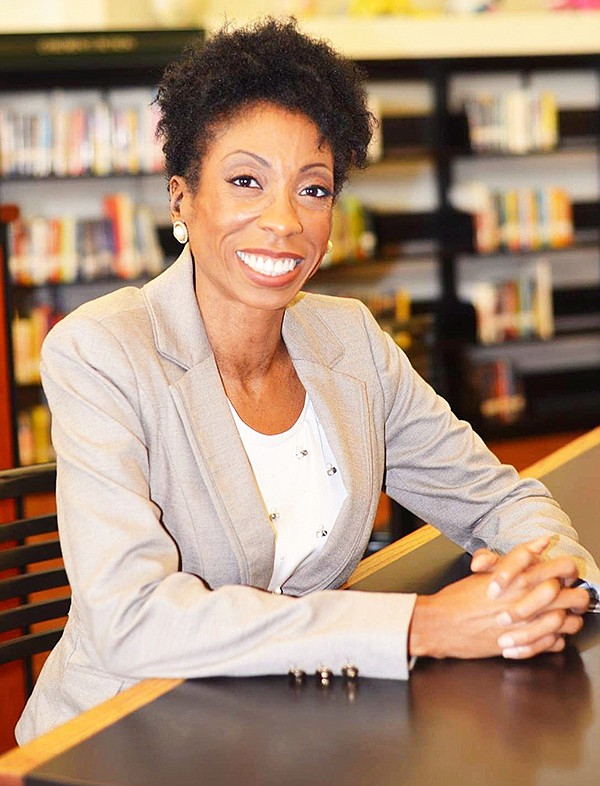 Left unspoken is that Faulconer’s full-court press serves the purpose of advance damage control, coming two weeks ahead of what some predict will be a damning state audit of his administration’s sluggish response to last year’s hepatitis crisis. Scheduled to drop December 20, the audit of city and county is set to reveal “whether the city’s efforts to identify, contain, and treat the hepatitis A outbreak before the county officially declared a public health emergency in September 2017 were consistent with legal requirements and established protocols for managing an infectious disease outbreak, including the release of location data and communication between the medical directors of local municipalities.”

Per the auditor’s website, the findings are expected to “determine whether the city’s policy for approving public works contracts in response to declared emergencies differs between contracts awarded any other time and whether the city approved contracts related to the hepatitis A emergency in accordance with applicable legal requirements and its own policy.”

Defeated by fellow Democrat Monica Montgomery in her Fourth District San Diego city council re-election bid last month, Myrtle Cole has submitted her leaving office financial disclosure statement, revealing a host of events she got into for free from friendly special interests during her final year at city hall. Assemblyman Todd Gloria, who along with state senate leader Toni Atkins backed Cole during a contentious intra-party campaign, furnished admission to two events including January’s Roe v. Wade breakfast along with the Roosevelt Dinner in April, having a total value of $250. Atkins kicked in a $50 ticket to the Barrio Station Dinner in March. Another campaign endorser, the San Diego and Imperial Counties Labor Council, gave Cole a $275 admission to its annual June dinner. Other ticket givers included the Municipal Employees Association, with a $75 pass to the Las Mañanitas Breakfast; the business lobbying group called the San Diego Taxpayers Association, which contributed an $81 seat for Cole at its annual Golden Fleece awards dinner in May; the Building Industry Association, providing admission to its November 15 Leaders Reception; and the United Domestic Workers of America, which coughed up tickets for Cole to February’s Voice & Viewpoint Gala, along with the All Peoples Celebration in January, worth a total of $160. Aside from the freebies, Cole’s December 4 filing disclosed no other assets or benefits.

We've got a marvelous sea-change going on at City Hall. Congratulations to intrepid City Councilmember Monica Montgomery as she takes her place on the dais representing District 4, replacing Myrtle Cole. Monica used to work for the ACLU. And congratulations to new City Council President Georgette Gomez from City Heights. Georgette used to work for the Environmental Health Coalition. Everyone's feeling the hope!

Follow the money and you will find the owner/operator of our slimy public servants.