Peters declares for mayor, sort of

Campaign aide who got $33K says “We are looking at it." 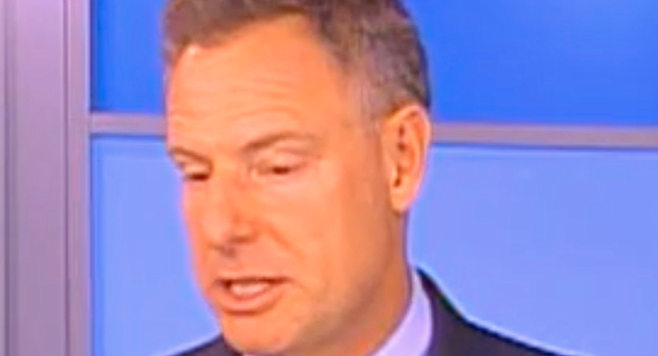 With sharp-elbowed maneuvering to succeed termed-out San Diego Republican mayor Kevin Faulconer growing ever more intense backstage at city hall, a congressional staffer has put in a word for her boss. 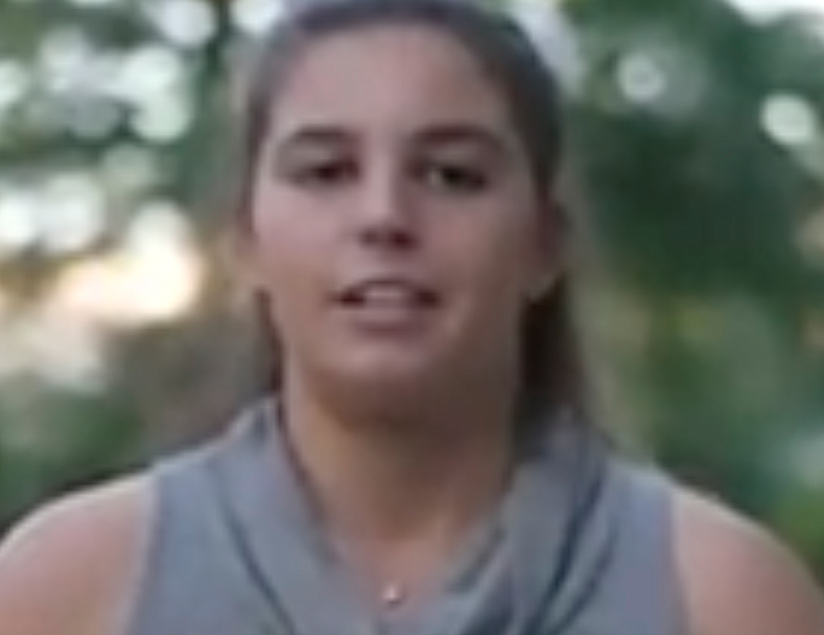 "We are looking at it,” MaryAnne Pintar, the San Diego-based chief of staff and campaign time political handler for House Democrat Scott Peters of La Jolla told the Hill in a December 11 interview.

“Given that the primary is in March 2020, a lot of people will be looking to make an announcement early next year, which means we will need to make a decision in the next couple of months.” 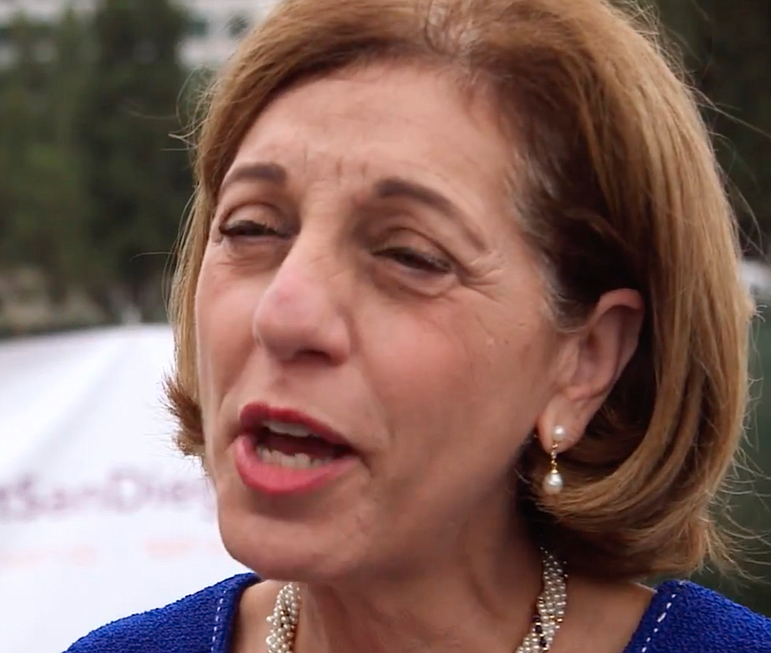 Fellow La Jollan Barbara Bry joined in the attacks on Faulconer over the chapel at Liberty Station.

Notes the Hill: "Other Democrats eyeing a potential bid for the mayor’s office include City Councilwoman Barbara Bry and state Assemblyman Todd Gloria, who previously served on the city council and is a protégé of Rep. Susan Davis (D-Calif.)."

Pintar's non-denial further cranks up speculation over a potential clash between Peters and fellow La Jollan Bry. The Democrats began their sparring in the form of attacks this fall against Faulconer regarding plans to convert the historic North Chapel at Liberty Station into a tony restaurant and event venue. 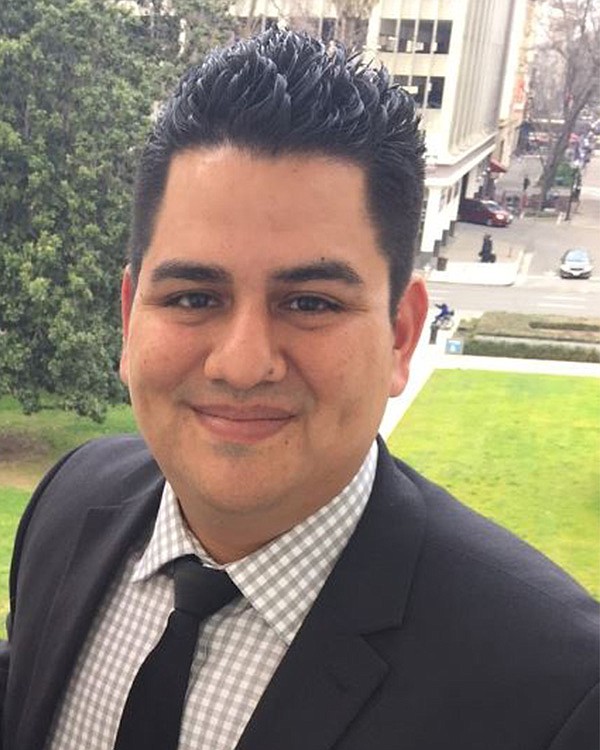 Peters showed his hand during this year's city council race between GOP incumbent Lorie Zapf and Democrat Jen Campbell, transferring $10,000 on October 10 from his House campaign fund to the Progressive Labor Alliance PAC.

During the same period, the union group put $105,000 into a campaign committee calling itself San Diegans Against Hate opposing Lorie Zapf for City Council 2018. Campbell handily won the race and could become a key endorser.

In addition, during the recent election cycle, the congressman's campaign fund came up with $48,000 for the county Democratic Party, which backed an array of other possible backers, including one-time Republican Nathan Fletcher, who as a Democrat beat GOP ex-District Attorney Bonnie Dumanis for a spot on the board of supervisors.

According to her LinkedIn profile, Sophia Pintar, a student at American University in Washington, is currently interning at a division of the House Majority PAC that "focuses on electing Latinx Democrats to the House of Representatives."

The top expenditure of the Peters campaign was a total $200,000 given to the Democratic Congressional Campaign Committee in July and October. Peters fundraiser Molly Allen Associates of Kensington, Maryland was paid $149,456.

On the receipt side of the campaign committee's ledger, the wealthy Peters personally came up $51,394, and his wife Lynne Gorguze chipped in $5000. Employees of General Atomics, a military contractor whose aircraft carrier systems have repeatedly drawn criticism from president Donald Trump, gave a total of $9600.

Raising potential questions for a Peters mayoral bid, executives of Cox Enterprises, a cable TV and Internet powerhouse based in Atlanta, Georgia, gave his cause a total of $19,000. Peters links to the company include his former deputy district director Hugo Carmona, now a lobbyist for Cox's drive to kill so-called Net Neutrality initiatives taking shape at city hall.

Seems like mayor would be a step back from Congress, but even more so for Peters, after all he did to get there. Sure hope it's not ego driving his decision, because giving up that seat in the House would frivolously put it in play again.

And if that isn't enough to caution him, he should remember what happened to the last Democrat representative who became mayor.

Mayor Scott Peters would be a blessing at this point. Being mayor of San Diego would not require flying back and forth across the continent every week and it would be a much greater public service than just keeping a seat in the House Dem column. Unlike a few years ago when Peters first ran for Congress and prevailed, there are now plenty of Democrats who could fill his seat in the House of Representatives. Our languishing City could use a leader who's a lawyer (check,) served on City Council (check,) who's represented us admirably in Washington and who's learned the ropes of federal interface and assistance (check.) Scott Peters would make an excellent mayor -- better than Barbara Bry, who couldn't even hang on to proposed reasonable regulation of vacation-rentals-by-owner -- and better than Todd Gloria whose ambition still exceeds his experience.

Well, when you put it like that, GO SCOTT!