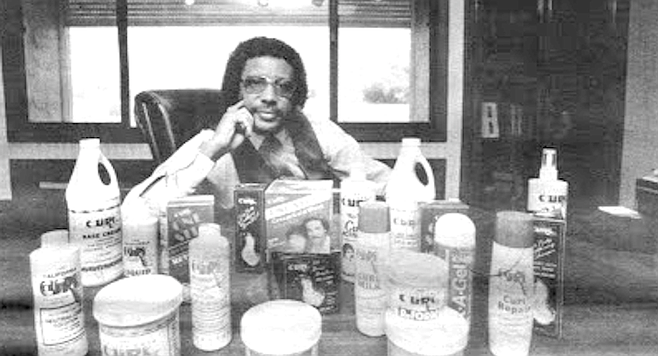 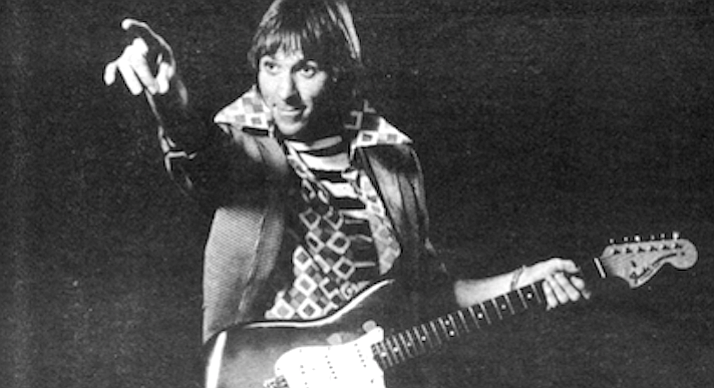 The short career of Gary Puckett and the Union Gap

It was the following spring that Puckett and his band reached the pinnacle. “Young Girl,” written by Jerry Fuller, was released in February of 1968 and remained at the top of the charts for more than five months, becoming one of the three best-selling songs of that year (along with the Beatles’ “Hey Jude” and Bobby Goldsboro’s melodramatic “Honey”).

It's curly at the top 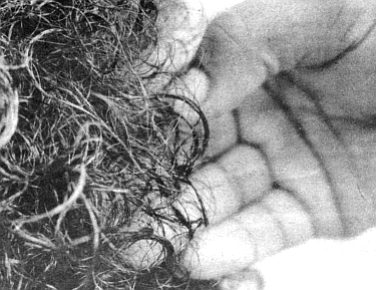 The loose, individually coiled curls resemble the stuff of a freshly wetted permanent on the head of a Caucasian.

“The Afro had died,” Morrow explains. “The people was ready for something new.” Unfortunately, however, the California Curl Company wasn’t ready for the barrage of nationwide orders. Johnson says the major beauty supply companies soon jumped in with their own permanent-wave products for blacks, and Morrow’s firm scrambled to play catch-up. 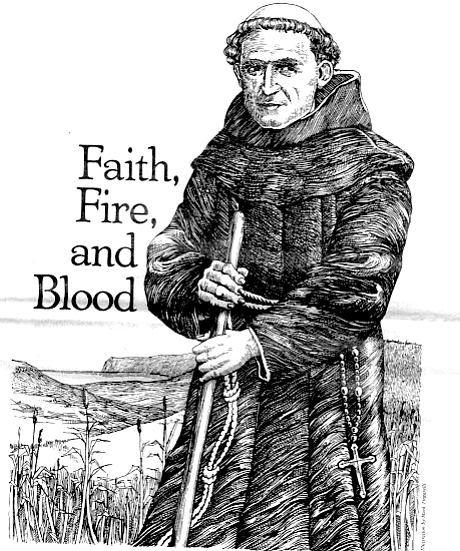 The news of the burning soon reached the other missions, and was demoralizing to all but Father Serra. On hearing of my death, he threw up his hands and cried, “Thank God! Now the ground has been watered, and the conversion of the Dieguehos will be complete.’’ He rushed to San Diego, as did soldiers from all over the territory. 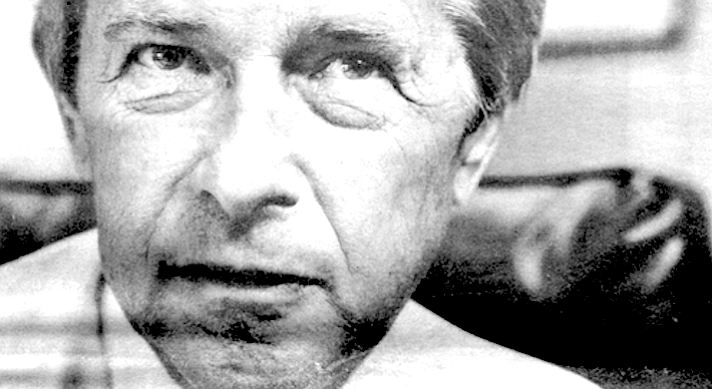 Gerald Warren, unlike Neil Morgan, is not on the list of close friends Klein named in the preface to his book, and there has been much speculation regarding the three men. For example: Warren cannot get along with Mrs. Copley; Morgan, a social confidant of the publisher, has been constantly undercutting Warren; Klein was brought in because Mrs. Copley felt Warren vacillated too much as a leader of the Union. 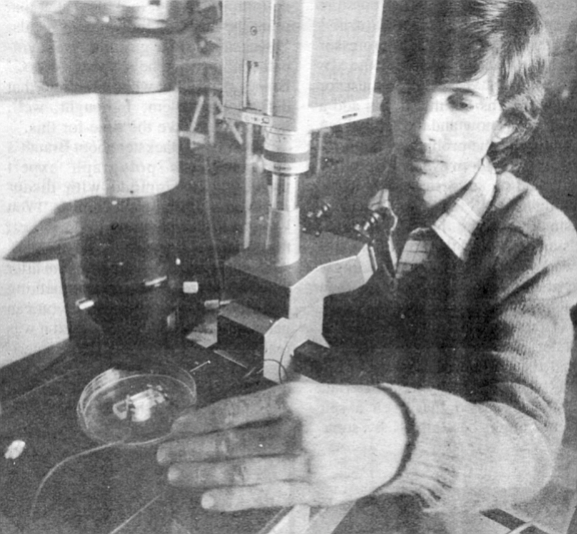 Stephen White recalled an interesting interview he had read in Playboy magazine with William Shockley.

The man who talks with plants 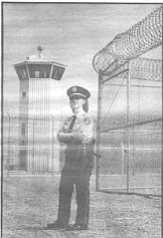 Nicole Murray: “I used to deal with people in a dress. But I have had to become more serious. When AIDS hit, we had to be taken more seriously.” And while his drag persona used to be likened to Raquel Welch, Nicole says he is more often compared with Imelda Marcos and Leona Helmsley these days.