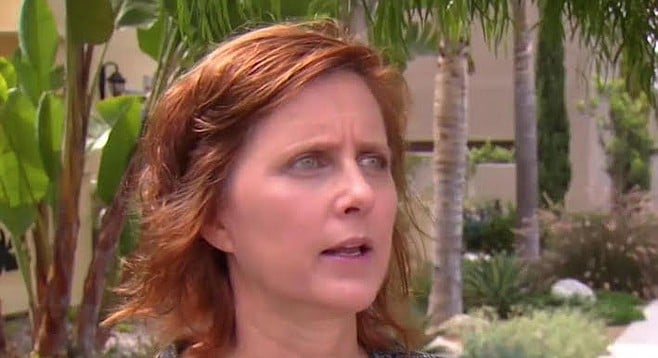 SDSU — On August 15 at about 3 p.m., Thomas, a San Diego State University exchange student was robbed for $60 on 30th Street in North Park. 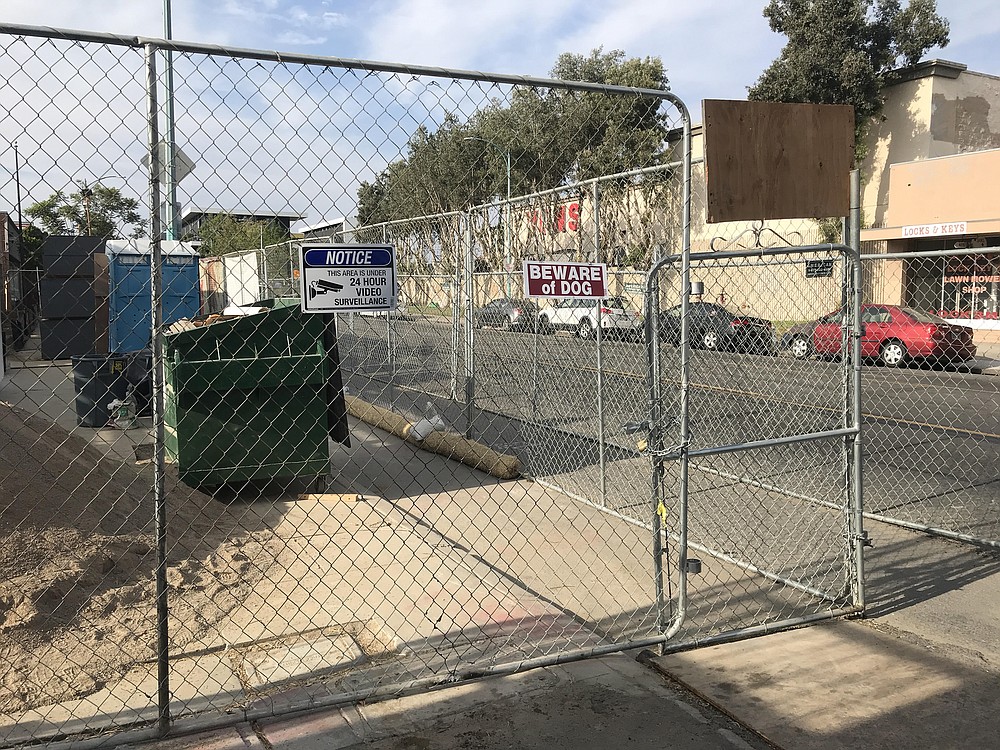 The robbery happened about a hundred feet south of the Vons on Howard Avenue and 30th Street.

“I’m feeling okay now,” he said, “I decided I wasn’t going to let what happened affect my stay here.”

21-year-old Thomas is on an exchange student program from Erasmus University Rotterdam in Netherlands; he’s majoring in history and journalism.

Thomas made a report to the police; he said that the man that robbed him was “black, about [5’6″] tall, and is cross-eyed.”

The robbery happened about a hundred feet south of the Vons supermarket located on Howard Avenue and 30th Street by El Cajon Boulevard.

“If that guy asked me for my money or my phone,” “John” said, “I would’ve been like ‘hold-on’ and I would’ve knocked him out, dude.” John’s business sits within feet from the crime scene.

According to Thomas, the robber didn’t brandish a weapon but he did threaten him to take his smartphone, and “I was scared and didn’t try to get away or fight back because America has guns.” Instead, Thomas gave up $60.

John pointed to the construction site on the west side of 30th Street by where Thomas was robbed. “I saw two crackheads trying to break inside that place and I called the cops, but I never saw the cops show up.”

Zac works next to John’s business. “That’s crazy that it happened in broad daylight,” he said, “last year, I was assaulted in the alley here at night.”

Alex, from BoxFit, a boxing gym located on 30th Street and Polk Avenue, said: “It’s OK to walk around here, [Thomas] was just in the wrong place at the wrong time.”

Thomas arrived in San Diego less than 24 hours prior to the robbery; he’s staying with his host-mother Janet Doré from North Park.

“[That day] my boyfriend had just gotten home from work and I told him Thomas went out to explore,” she said. “Then several minutes later, Thomas came home, walked upstairs and my boyfriend introduced himself and asked how his first day was going. Thomas said ‘Well, okay, except that I was just robbed on my way home.'”

The couple then called the police and they arrived later at almost 11 p.m. “They took a report, gave us a case number and said a detective would follow up with us,” Doré said. “All it takes is one person to recognize the description of the perp to prevent future crimes. I live in this neighborhood and I want it to be as safe as possible — for me, my kids, my students and everyone else who lives here.”

Doré’s been hosting exchange students for 20 years now, and has been connecting with students on the Homestay website since 2015, where she has seven 5-star reviews. “Homestay’s marketing program somehow hits the student market, which is what I’m looking for,” she said, “they are longer term and there is more of a connection than Airbnb.”

On August 22, Thomas began his orientation at SDSU with an immigration check-in, then on the 23rd, he met with the other international students to complete the orientation. “I’m a little bit nervous of course,” he said, “but no more than usual for the first days at an entirely new university.”

Thomas is enrolled in five classes for a total of 15 units. He pays the lower Erasmus University Rotterdam tuition fees to attend SDSU (through their exchange program), but pays a higher room and board than the $250 per month back home.

On Doré’s Homestay page, she charges $31 per night. “A simple breakfast (with coffee or tea) is provided and you will have full use of the house, including the kitchen.”

Many of Doré’s student-guests have to pass a set of prerequisites prior to coming to school in San Diego.

After Thomas was robbed, Doré set up a GoFundMe campaign for him which got him $355 and some tickets to local attractions. “It wasn’t about the money,” she said, “but to send a message to Thomas that this kind of thing wasn’t the norm and that people cared.

“Thomas’s mom tweeted on the SDSU and SDPD accounts right after it happened, and someone from the international program reached out to him the next day to make sure he was OK.”

Thomas starts school on the 27th.

Thanks for helping to spread the word, Mike. I'm looking for crossed eyes every time I'm out and about! There have been other reports that have me thinking this guy has been pretty busy. I really hope someone sees and reports him!

Having that bottle/cans recycle business off the Vons parking lot continues to bring in some bad elements. It should be shut down.

It isn't the norm, huh? Maybe it is rapidly becoming the norm, sad to say. If he can keep that from spoiling his stay in the US, good for him. If something like that happened to me--and it did last year in an unnamed southern European country--I would not be able to just let it go.