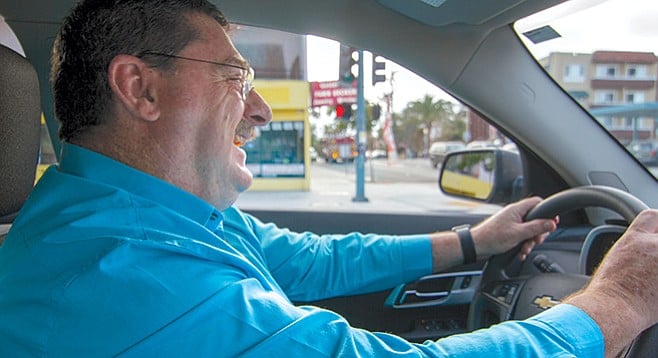 When Mr. Joe Deegan approached one of the parents about doing a write-up (“Power Surge San Diego’s impressive girls,” City Lights, August 8) on this team it was with the understanding that it was going to be in good taste & positive manner. Not only was this article poorly written, there intent is not clear. It was written in poor taste & with fallacy. The way in which Joe depicted these youth athletes & coaches that are strictly volunteer is far from reality & based on his own assumptions he drew from information received. 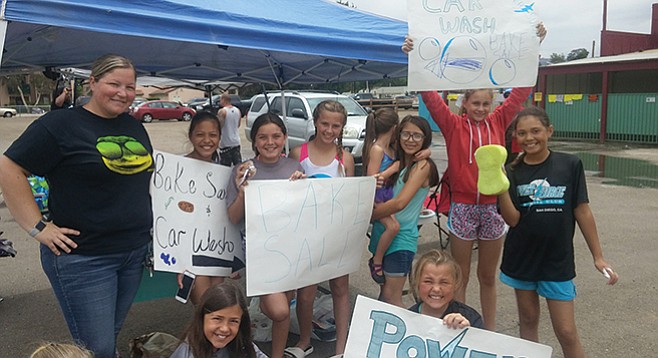 We have had many parents upset with this article as well as folks in the community that aren’t tied to this team or organization. We are requesting this article be removed from the Reader as it was written with erroneous information, very distasteful and for lack of a better word disrespectful. Also to note, when your authors are on assignment they should be cognizant of their demeanor, tone & what hours they are contacting people for information. After 9pm is not acceptable. 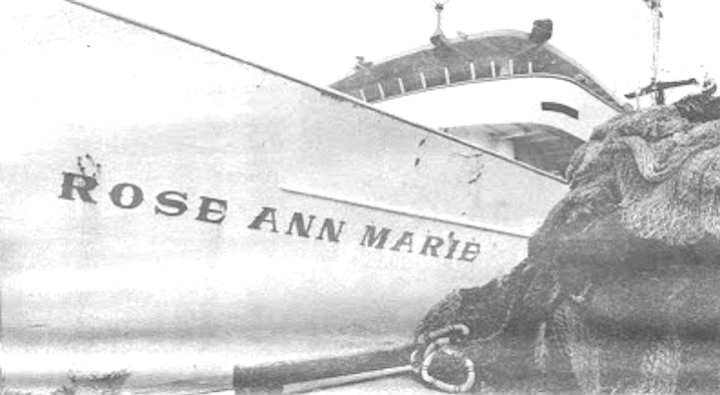 Bumble Bee will buy the Rose Ann Marie's 930-ton load for about one million dollars.

Gratitude by the ton

Thanks for re-publishing my story “An Observer’s Notes” (“Stories you won’t read outside of San Diego,” From the Archives, August 12) online. It was fun to read again after so many years and brought back a lot of memories. I was pleased that my work was one of those selected out of what must have been thousands of other archived stories. I live in New Hampshire now but always pick up a Reader when I come back to SD to visit. 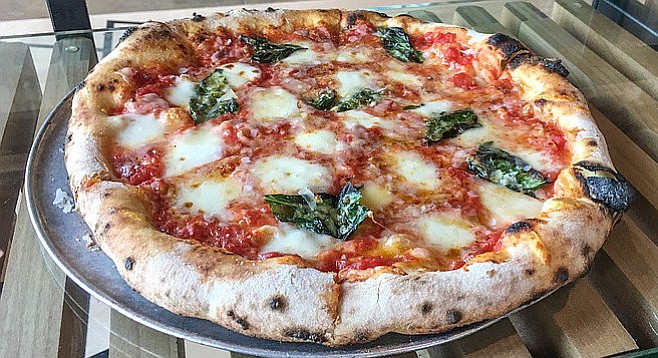 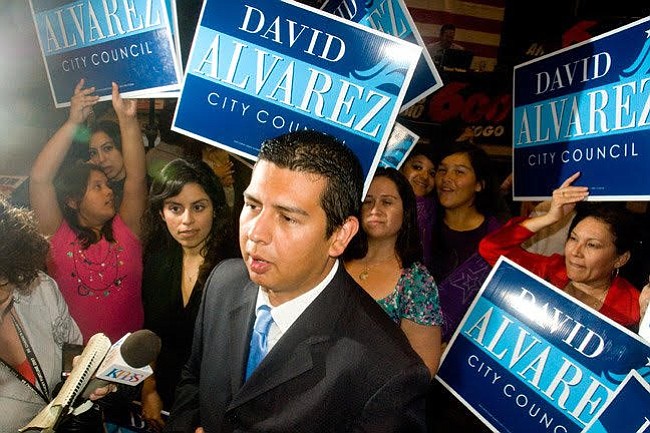 David Alvarez: "This is the mayor's failure."

Failure is an orphan

Thank you for accurately reporting that our firm was paid $33,136 by the star-crossed campaign to expand the Convention Center (“Avarice and denial shadowed mayor’s ballot bid,” News Ticker, August 10). For the further edification of your readers, $17,000 of this was for a two-page legal notice published in a local newspaper and $7,100 was for a variety of printed materials. We were not retained for — nor did we play any part in — the circulation of petitions or any other aspect of the campaign. Thanks, as always, for the Reader’s interest in civic matters. 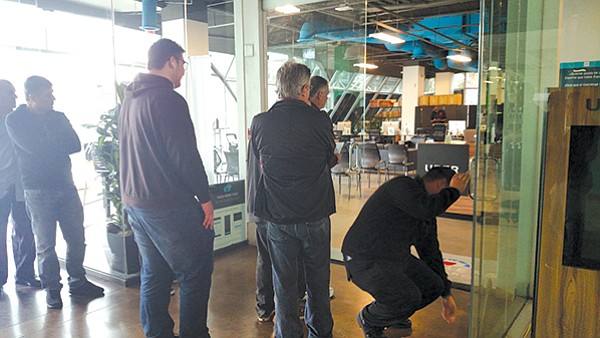 I began to read the article “Good morning ma’am. I’m your Uber driver today” (Feature Stories, August 10) and came to the part that read, “While we had talked about leaving the state due to items like the gas tax…” Really? That reads more like an attempt to throw some political shade than anything else but if the writer was so concerned about the gas tax, why on earth would he take a job driving for Uber?

I am a weekly reader of your tabloid newspaper and especially enjoy the events calendar and restaurant reviews. As a long-time resident of San Diego County, I was surprised to learn I had never visited El Carrito restaurant (“New again after 70 years,” Feast! Restaurant Reviews, August 6) which claimed to be here for more than 70 years near Logan Heights/Chicano Park. Was the nostalgic trolley car where the restaurant resides from the early days of the City of San Diego’s history? I am also a life member of a local historical society and find this place intriguing. Lastly, I noticed that in the third column on page 40 the restaurant was referred to as El Carreta or “the cart” instead of El Carrito, which has several definitions, including “trolley”. I just wanted to say hello and let you know I am one of the San Diegans who continue to read print media because I believe it is still a viable alternative source of reliable news. 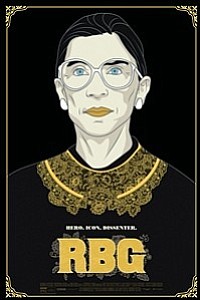 The review (“RGB,” Movies, June 21) states that Ruth Bader Ginsburg is “currently the only serving female Supreme Court justice”. I believe that Justices Elena Kagan and Sonia Sotomayor would dissent from that opinion. (The rest of the hagiographic review seems equally open to dissent.)

Dee, thanks for the recommendations, I will deifnitely try those pies. I would love to hear where you get the notion a margherita should have tomatoes not sauce. I've nearly always encountered it with sauce, both in restaurants and recipes. Because Italy is fond of preserving the authenticity of its heralded cultural contributions, I did find this strict recipe calling for chopped tomatoes, but it also describes spreading them in a spiraling motion across the top of the pie with a spoon. Clearly, there are fine lines between what constitutes sliced tomatoes, chopped, crushed, and sauce, but the more rigid delineations appear to be the origin (Denominazione di Origine Protetta) of the tomatoes, flour, and cheese used. In that regard, I suspect most "margherita" pizzas in the county are, as yu say, "common cheese pizza with some basil thrown on" http://www.italymagazine.com/featured-story/pizza-margherita-history-and-recipe

Three pieces of evidence that margherita pizzas should be made with tomato sauce, not sliced tomato: 1) The New York Times recipe for pizza margherita uses tomato sauce, 2) the Wikipedia entry for pizza margherita has a picture of a sauced pizza (I know, it's Wikipedia, but whatever), 3) The margherita pizza served by L'Antica Pizzeria da Michele in Naples, Italy (established in the 1870s and considered by some to have the best pizza in Naples and therefore the best pizza in the world) uses tomato sauce. Bob Edwards, Ocean Beach

Daphne, it is my understanding the trolley car of El Carrito did actively run along Logan Avenue sometime in the early 20th century, though you'd have to ask a real old timer to know for sure. This history makes reference: http://www.chicanoparkmuseum.org/logan-heights-archival-project/el-carrito/

If I referred to it as El Carreta, that would be a combination of misspelling and poor Spanish grammar on my part.

You got me, J.F. Apologies for the blunder.