Where is your local cool zone? 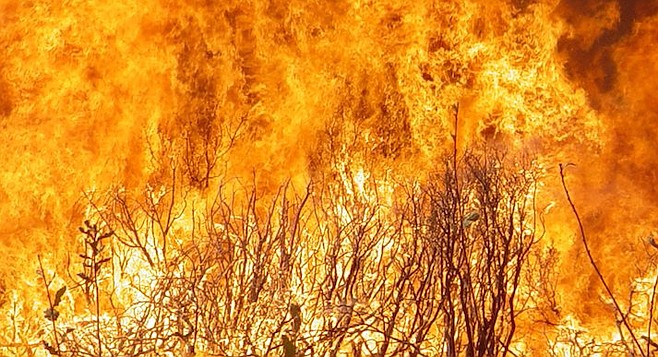 We’ve all heard the joke that someday a natural disaster will plunge California into the sea and turn Arizona into beachfront property. But if recent trends continue what would be more likely — the landslide into the sea depicted in Roland Emmerich’s 2012 or the scenario in Robert Frost’s “Fire and Ice?” 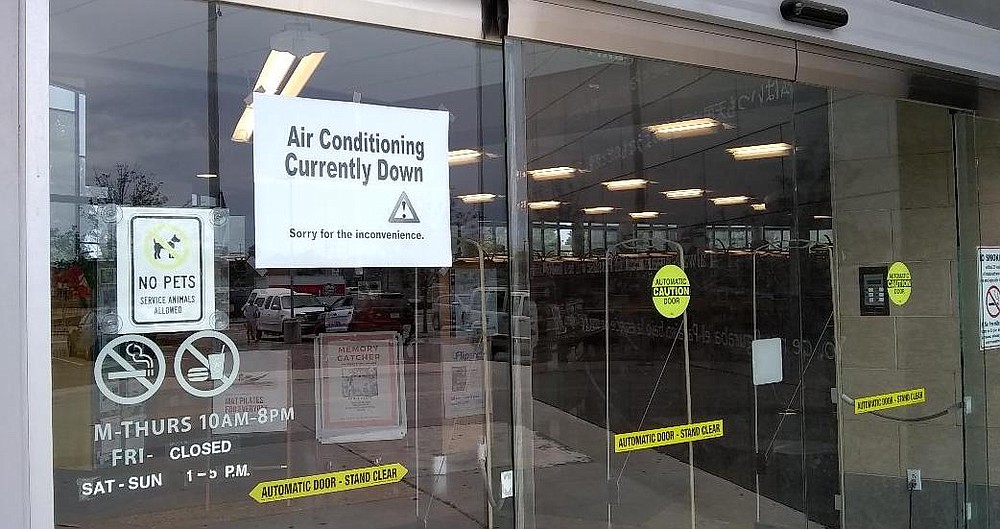 Library on National City Blvd. A couple employees encouraged me to fill out a feedback form.

The National Oceanic and Atmospheric Administration reported July 2018 was California’s hottest month ever recorded (average temperature of 79.7 degrees.) Death Valley set a new record. Its average temperature in July was 108.1, the highest monthly average recorded anywhere in the world. 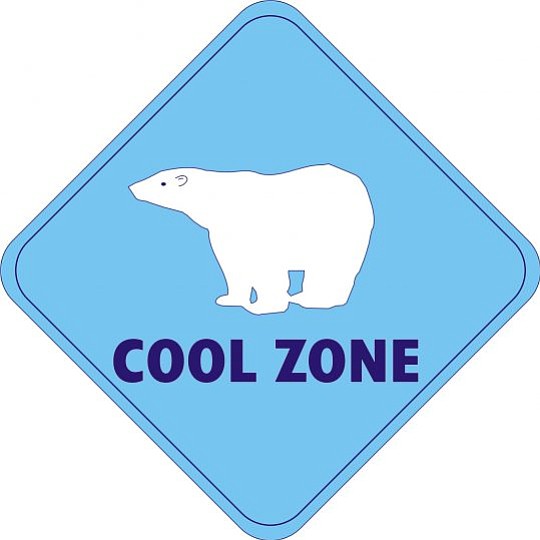 With the heat came fire. The Ranch Fire in Colusa, Lake and Mendocino counties started July 27. On Sunday, August 12, it became the largest in state history, as reported in the Sacramento Bee. Cal Fire reported Sunday morning 282,479 acres burned, surpassing the previous record from the Thomas Fire, which burned 281,893 acres in Santa Barbara and Ventura counties December 4, 2017 to March 28, 2018.

The Holy Fire in Cleveland National Forest in Orange and Riverside counties has been burning since August 6 and the National Weather Service reports smoke from California has traveled cross-country to the east coast.

Thursday, August 9, Cal Fire San Diego reported a 15-acre fire at Rangeland Road and Highway 78 in Ramona. An hour later it grew to 75 acres. An hour after that 150 acres. Friday Cal Fire reported the Rangeland Fire grew to 250 acres but forward spread was stopped. Caltrans reported a five-mile stretch of Highway 78 was closed Thursday between Ramona and San Pasqual Valley. The road was open Friday with one-way traffic control and estimated longs delays.

The last time the entire county received an excessive heat warning was the weekend in July after Independence Day. According to the Weather Channel Ramona temperatures reached 113 degrees on July 6. National City reached 106.

The following Sunday, I went to the National City library on National City Blvd and 14th St. hoping to find cooler temperatures than East County and to take refuge in one of the county’s “cool zones.”

The high temperature in National City turned out to be 92 degrees and I was greeted at the library door by a sign that read, “Air Conditioning Currently Down.” A woman who entered after me exclaimed, “No air conditioning? That’s what I came here for!” A couple employees I questioned encouraged me to fill out a feedback form to complain about it.

On July 23, I emailed National City’s library director Minh Duong to request comment for a story about the cool zone not having air conditioning. She didn’t reply.

On Thursday, August 9, I returned to the National City library and inside found crisp, cool air. That location is closed on Fridays. National City residents can find another cool zone at Lincoln Acres Library on Granger Avenue between Ridgeway and Coburn.

Cool zones have been established in every community in the county. Tom Christensen from the county communications office stated more than 115 air-conditioned buildings have been designated cool zones. They can be identified by the light blue polar bear cool zone logo.

Your local cool zone can be found using an interactive map on coolzones.org or by calling 2-1-1.

A search yields two cool zones in Ramona; the Ramona library on Main Street at 13th Street and the Ramona Senior Center on Aqua Lane between Third Street and Fifth Street. Most cool zones in the county are libraries, recreation centers, and senior centers.

On August 8 James Kecskes from the county communications office published a video on countynewscenter.com about heat stroke and heat exhaustion.

What else would one expect from National City?