“As twin brothers, Jonathan and I share similar higher levels of consciousness” 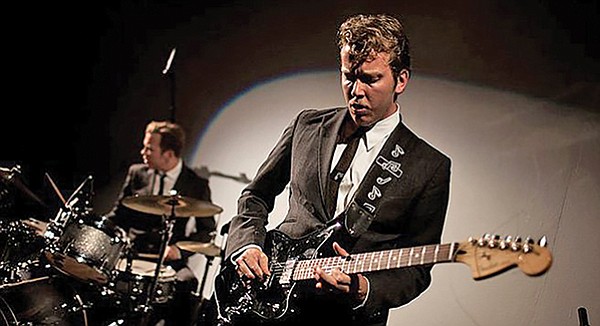 The same Music Box show also celebrates Blur, the debut EP from the Frets, formerly known as Lad’s Holiday. “No more pineapples and Hawaiian shirts,” says guitarist Cody Seeger, “but we’ll be playing the full EP live with our new light show.” Also on the bill is Mdrn Hstry, debuting a new single, and a reunion of the Plastic Revolution, playing their first gig since 2013.

Wild Wild Wets (now pared down to a rock trio) drops Prisom this week via their own label and Grizzly Records. “The name Prisom comes from a friend who had been too caught up in the psychedelic world of her making,” says singer-keyboardist Mike Turi (also of COMMANDc alongside fellow former member of the Old In Out, Rory Truesdale). “As the flowers began to wilt, she could see her prism vision imprison the freedom she had longed for in the first place.” Prisom was tracked at L.A.’s Seahorse Studios (aka Handbag Factory) with Chris Kasych, who has recorded Wavves, Vampire Weekend, Haim, and Bruce Springsteen, as well as helping to record and mix the Wild Wild Wets record, 14th Floor. The release marks the official return of drummer Marco Piro to the lineup.

Dirty Money Breaks by Jake Najor (Sure Fire Soul Ensemble) is geared for DJs, beat makers, crate diggers, and break collectors, with digital unedited stems of various drum breaks. Recorded by Tim Felton at the Kitchen II studio and mastered by Markie B for Better Beat Bureau, the “full drum kit right out of the box” is available digitally and on 7-inch vinyl.

The Casbah hosts the Forest Grove on August 9 for the launch of their debut self-titled full-length, recorded with Ben Moore at local Singing Serpent studio. “We’ll have download codes attached to magick objects conjured out of resin,” promises singer-bassist Shelby Gubba-Reiner (Braaiins, Dabbers). The bill includes Hours, Gloomsday, and Low & Be Told.

Falling Doves will debut Live in Tokyo on August 15, with six songs recorded during their late 2017 Japanese tour, mixed and mastered at EastWest Studios in L.A. A video is streaming online for their track "Love on the Runway," with performance footage filmed at the Lafayette Hotel's famed clamshell stage. 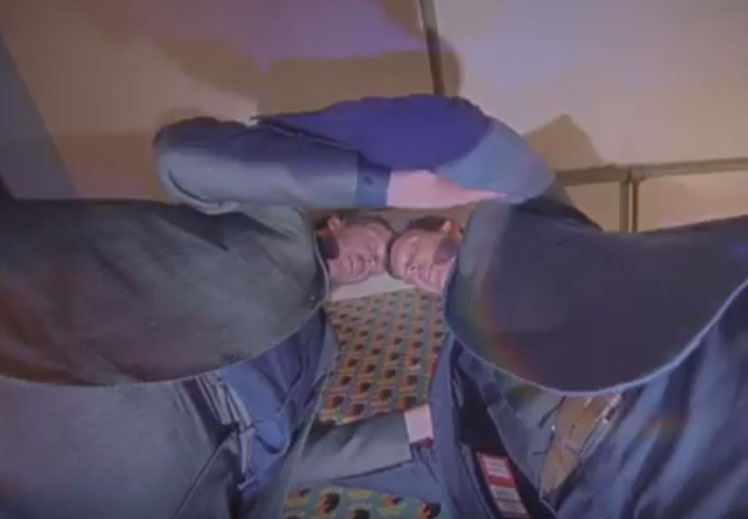 From Mattson 2 Play A Love Supreme

Jazz siblings the Mattson 2 plan to release Mattson 2 Play A Love Supreme on August 17. “I would consider it an LP, as we perform John Coltrane’s masterpiece in its entirety,” says Jared Mattson. “The piece was conceived originally as a tribute to Coltrane’s spirituality, but even more so as a culmination piece showcasing the incredible transcendent chemistry the Coltrane Quartet was experiencing at that point in time. As twin brothers, Jonathan and I share similar higher levels of consciousness, simply as a result of our DNA.”