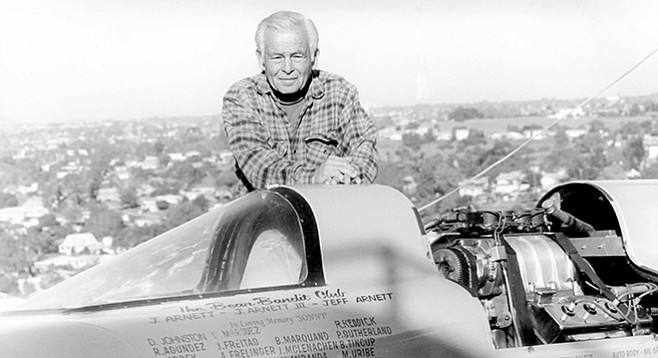 Emmanuel Burgin, an author and former sports editor for El Sol de San Diego, shares exploits of Joaquin Arnett. Arnett led the Bean Bandits racing club in the early 1950s and went on to set land speed records in races across the country — including Bonneville Salt Flats. Arnett got his start with neighborhood kids (the Bean Bandits) who started driving when they were only eight or nine years old at an abandoned airstrip in Paradise Mesa. According to a 1999 Reader interview with Arnett, “When I was about 14, my mother forged my birth certificate to make me older so I could get a license. I used to have to take her and some neighbors to work at the cannery. I could hear the whistle from my house, so when I heard that whistle, I used to go pick them up. But she always said, ‘When you hear the whistle on Friday, wait two hours, ’cause we’ll cash our pay-checks and have a beer at Chuey’s first.’” 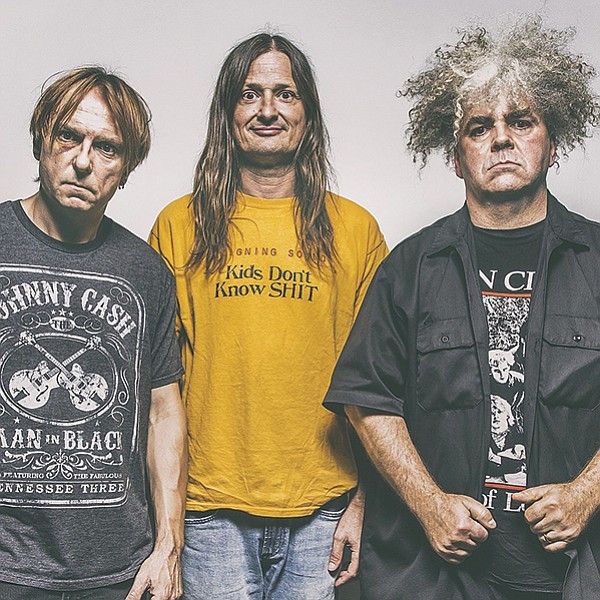 The Melvins — The first grunge band?

Virtually every major grunge band of the ‘90s has said the same thing at one time or another — they all took their first cues from the Melvins. Founders Buzz Osborne and Dale Crover launched the band in 1983 in Montesano, Washington, and dropped a new album this week, Pinkus Abortion Technician, backed by dual bassists Jeff Pinkus (Butthole Surfers) and Steven McDonald (Redd Kross). 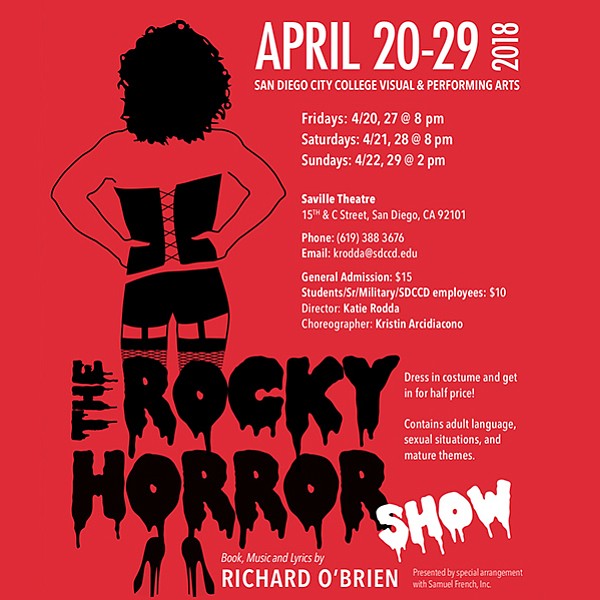 Let's do the Time Warp again!

Wholesome, naive Brad Majors and Janet Weiss (who’d better “wise up”) find themselves stranded, on a dark and stormy night. But wait — there’s a castle up ahead: home, they soon learn, to Dr. Frank N. Furter, a transvestite and “wild, untamed thing,” who is creating Rocky Horror, a sexy Frankenstein, and who may be from outer space. 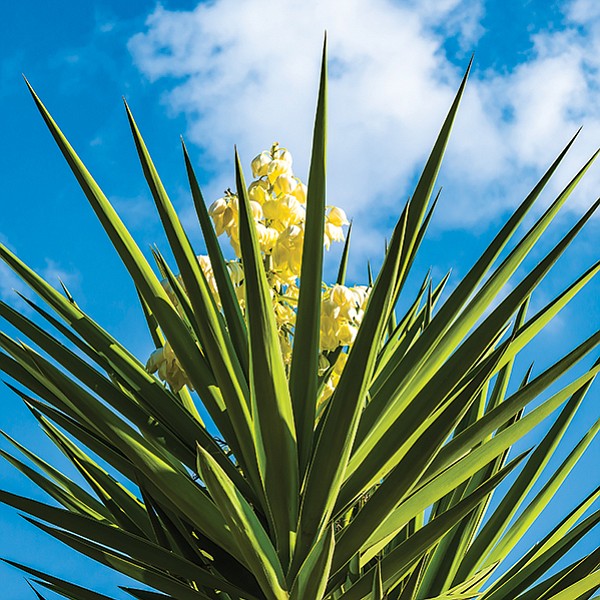 With flowers that resemble a shower of fireworks atop its pole-like white stalk, the “Spanish Bayonet” is among the unique and historically important plants of chaparral viewed on a nature walk with your Mission Trails trail guide. Meet inside the Visitor Center. 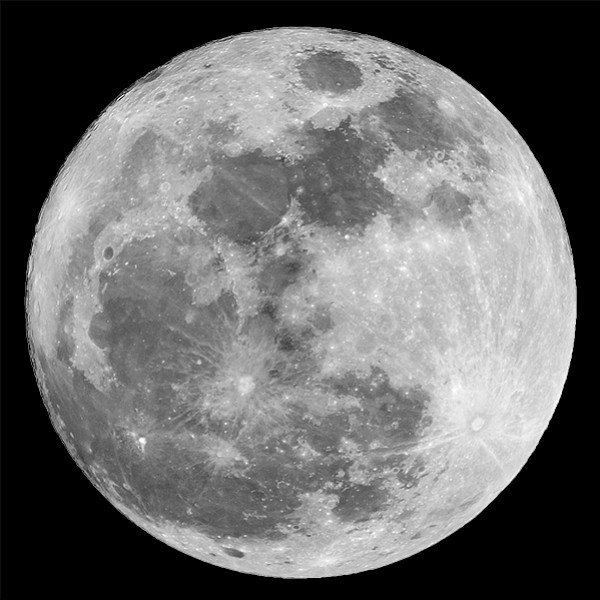 Join the San Dieguito River Valley Conservancy for a full-moon hike on the Dust Devil Nature Trail. This 1.7-mile loop trial is short and flat.