Back to Doug Manchester’s future? 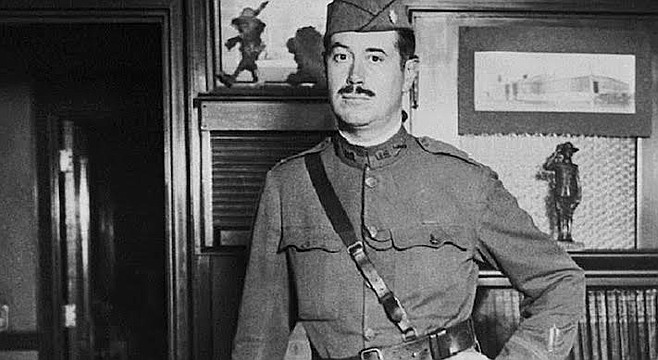 Is the ailing San Diego Union-Tribune fated to return to something akin to its days under the lash of La Jolla-based mega-millionaire and Donald Trump donor and ambassadorial nominee Douglas Manchester? 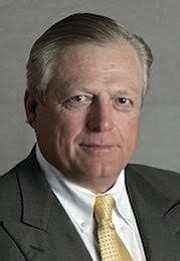 But despite April 16's assurances by the billionaire of good times ahead for employees of the Times and U-T, the takeover remains an un-done deal, leaving Wall Streeters speculating that Soon-Shiong has been demanding a lower price for the distressed duo. 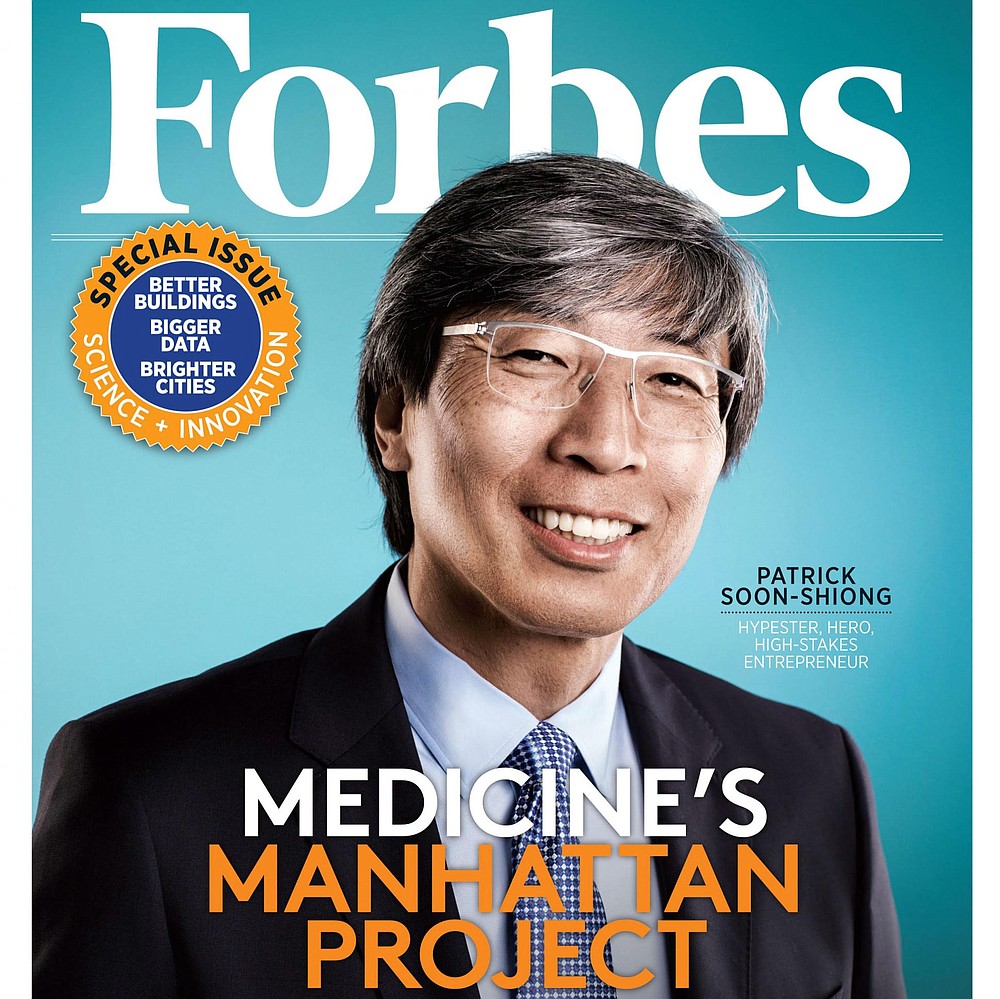 Soon Shiong. "There has been speculation that the 65-year-old surgeon does not have the liquid money."

"The buyer, related to the McCormick family that controlled the Chicago Tribune throughout much of its history, approached Ferro within the last couple of weeks with the offer, according to a source familiar with the deal," the L.A. Times reported April 13.

Lynch and company are "engaging in discussions with one or more significant stockholders" of tronc, per a subsequent April 19 SEC filing. Matters up for review include future asset sales, changes in the company's ownership structure, and "potential business combinations or dispositions," among other options, the filing says.

Though the other parties are unnamed, an April 23 New York Post report says that Lynch's group recently met with Soon-Shiong, per an unidentified source.

"There has been speculation that the 65-year-old surgeon does not have the liquid money to complete the buyout," according to the Post's account. "Monday’s filing did not identify the name of the potential seller — opening the possibility that it could be any other shareholder, not just Soon-Shiong."

"The principal business of Mr. Lynch is as Chairman of Lartigue Ventures LLC, a multimedia company," says the SEC document. "The principal business of Mr. Woods is as Chief Executive Officer of Lartigue Ventures LLC." Like Lynch, Woods of Scottsdale, Arizona, is a veteran of the sports radio business, according to online profiles.

McCormick-Collier, who will soon change his last name to McCormick, the filing says, is described by an April 18 profile in Crain's Chicago Business as a self-styled friend of journalism.

"There's a need to have a solid newspaper in Chicago that can capture, reclaim its notions of truth and trustworthiness," said McCormick-Collier, identified by Crain's as "a distant relative of the Tribune's late prominent publisher Col. Robert McCormick."

The 35-year-old "struck Northwestern University professor Michael Marasco as 'eccentric' when they met years ago about a potential project that didn't go forward, said Marasco, who is the director of Northwestern's Farley Center for Entrepreneurship and Innovation," per the report.

Just unbelievable. I had visions of silver-haired patrician richie-rich McCormicks re-investing in the remains of their windy city's historic newspaper, but it turns out to be a distantly-related eccentric 35-year-old with surname issues. And John Lynch has risen from the grave of Manchester's Union-Tribune? Wasn't Lynch in charge of the raunchy TV operation in the middle of the U-T newsroom? These guys could end up being partners with Dr. Patrick? Or worse, blocking the sale of the LA Times to him? Please say it isn't so.

If we had to rely on the U-T or local broadcast stations for up-to-date news involving this sale of the paper, we would know far too little. All the reports we've seen, other than those on the Reader website, treat it as a done deal, totally completed. And the good doctor has been making statements and appearances that come across the same way. It's all believable, but where is the reporting elsewhere?

I just answered my own question. Today's U-T, on page C-3, lower right hand corner, there's a piece. The headline is innocuous; "McCormick media may seek additional tronc shares." The last sentence includes the words ". . . Dr. Patrick Soon-Shiong, agreed to buy the Union-Tribune and Los Angeles Times in a deal that has not yet closed." So, they did report on it, but the significance isn't mentioned, and it sure wasn't on the front page.

As they say, it's NOT a deal until the check clears.