The old SONGS and dance routine 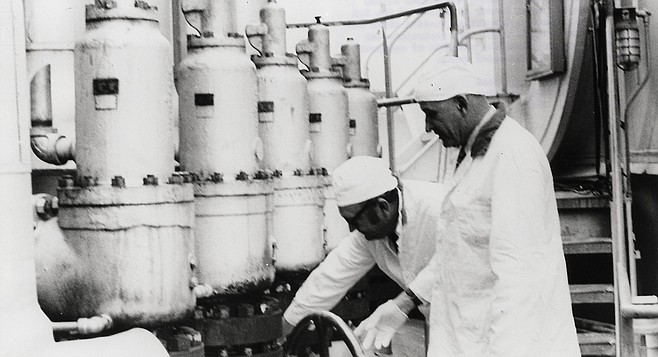 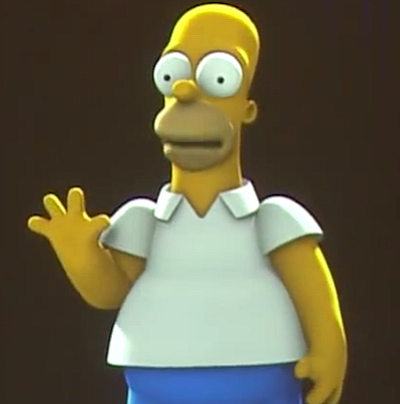 NO, NOT REALLY — Hi, everybody! My name is Homer Simpson, and I’m a nuclear safety inspector at the Springfield Nuclear Power Plant in [REDACTED]. Don’t let the fact that I have yellow skin and only three fingers on each hand alarm you; where I come from, everyone looks like that, even people who don’t live downwind of the plant! That’s a little nuclear humor there. I know that nuclear radiation is no laughing matter, but I also know that it’s easier to enjoy jokes when you know you have nothing to worry about. Like you good people! 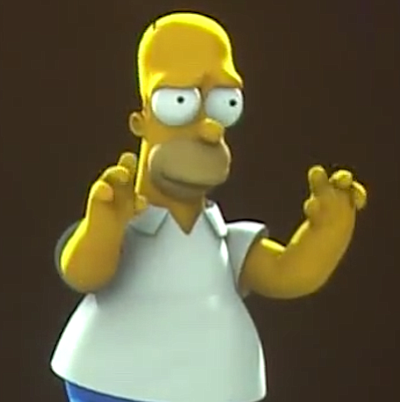 I’m here today because some “environmental advocates” have been expressing “concerns” about the nuclear waste we’re going to be storing right next to the Pacific Ocean at the old San Onofre nuclear plant for the next kajillion years. These “citizen activists” like to go on about how San Onofre shut down because the operators brought in “faulty steam generators,” and that now, they’re finding “flaws in the storage canisters.” They’re using words like “gross incompetence” and “increased oversight.” Crazy, right? 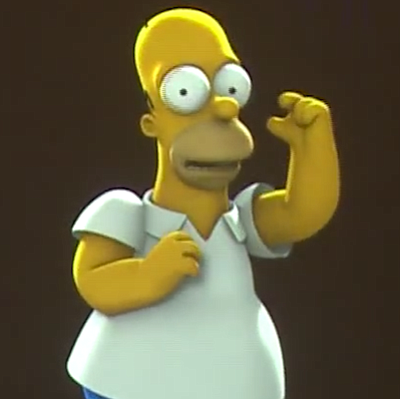 The truth is, there’s only a tiny chance that a tiny part of the canisters will fail and create a very tiny opening, through which a very, very tiny portion of waste — that would pose only a teeny-tiny bit hazardous to a super-teeny-tiny portion of the population — could ever escape. In short, if there’s ever going to be any problem at all, it will be a tiny one. 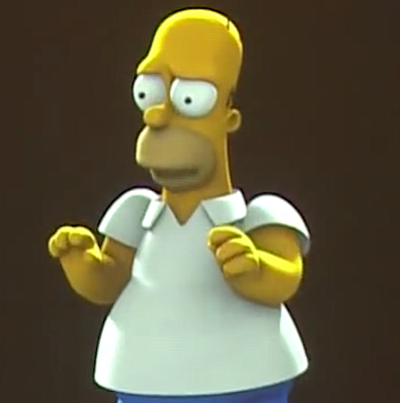 In short, everything is fine and you should all enjoy a complimentary donut from the buffet table and then go cheerfully about your business. Well, not complimentary, exactly. The cost will show up on your next bill, along with the cost of bringing me in to talk to you, and also the cost of any canister replacement we wind up having to do. I mean, that’s just standard op…hey, why are guys looking at me like that?

Thank you for a chortle over San Diego Graft & Extortion's report from its three-fingered nuclear consultant. I used to worry, but I have learned to love the bomb which I figure will come before those San Onofre containers of nuclear waste spring a teeny-tiny leak.

MPR wrote the "white paper" for Edison claiming only minor leaks. MPR recommended using the Idaho Test Area North (TAN) hot cell facility to replace leaking canisters. That hot cell was destroyed in 2007. The source of the TAN hot cell destruction was in an INL report. This is same INL report referenced by MPR as justification to use that hot cell. MPR in the same company claiming the four defectively designed Holtec canisters loaded at San Onofre are safe. More info, and video of TAN hot cell being destroyed, at SanOnofreSafety.org.