Y'all best stick to beer and booze

The wine world has no room for hipsters 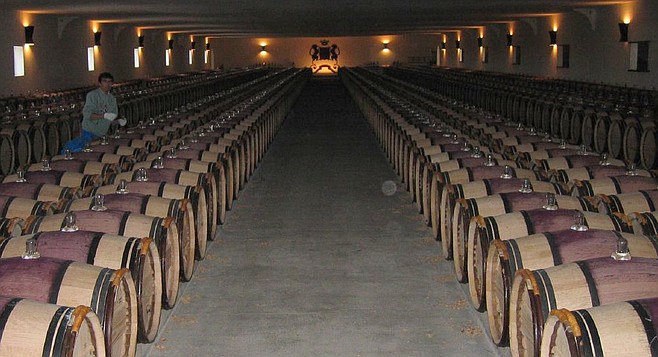 Between discourses on the early days of the hipster-PBR relationship, paeans to the superiority of snooty craft beer, or nostalgic returns to traditional dad beers (e.g. Narragansett in the North East, Natty Boh in Baltimore, or Lone Star down in Texas), I have heard so much about hipsters and beer that I might be forgiven for thinking hipsters drink nothing else. Yet, I know for a fact the whole “craft cocktail” thing is a thing, so there must be more to hipsters than crushing suds and sniffing hops. This leads to my question, namely, what about wine? I would think the sheer snootiness of wine culture would draw hipsters like wasps to an unattended can of Squirt at a picnic in July. Yet why no undeniably hipster wine bars?

Internet soothsayers and dead-tree edition pundits of all stripes have predicted the rise of “hipster wine” for years now, but reality has yet to conform to their augury, aspirational as it may well have been. I think there are two main reasons for this. First, wine is too hard. Second, and perhaps more importantly, there isn’t enough room in the wine world for hipsters.

To the first point, wine is complicated. Understanding wine on more than a superficial level requires knowing history and geography, neither of which has been reliably taught in schools since, well, ever; and being able to drink it intelligently requires actual practice and discipline. Even the snootiest beer is proletarian by comparison. Now, I know the craft beer apologists will come out of the woodwork and say how beer is “every bit as complex and special as wine,” but they’re wrong. It isn’t, and that’s why we drink it — because it’s not so hard that it takes real work.

To the second point, different groups have planted their flags in the fertile soil of wine country, and there remains little unclaimed territory for the hipster to stake as his own. On one end of the spectrum, the rich dude wine collectors who horde bottles of Mouton Rothschild for decades and keep on first-name bases with local sommeliers have effectively won the arms race for snootiness. At the other extreme, the basic white girls who provide the driving force for popular wine trends have long since cornered the market on proletarian wine consumption, creating overnight markets for, in reverse chronological order: inexpensive wines from Eastern Europe, generic Sauvignon Blanc that tastes like grapefruits, Malbec from Argentina, and Chardonnay of all types.

Every other niche faction that hipsters might conceivably occupy already has some other subculture’s grubby, mainstream fingers all over it.

Drinking wine for its superior intoxicating effects? College kids and winos have that handled. 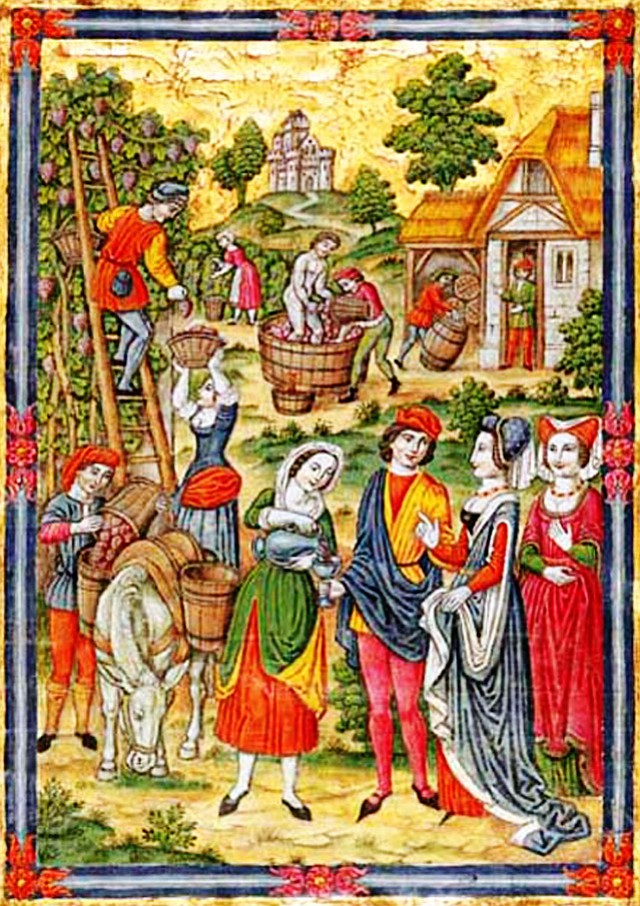 Hipsters can’t even enjoy wine in a non-ironic fashion for its delicious qualities, because there already exists an entire cottage industry catering to polite people who pragmatically drink Brunello di Montalcino because it’s as good as a fine Burgundy at ⅓ the price. Do hipsters wish to join that crowd? As a rule, no.

Maybe some enterprising hipster will figure out a new take on wine, but for now, there’s no room in the cellar.