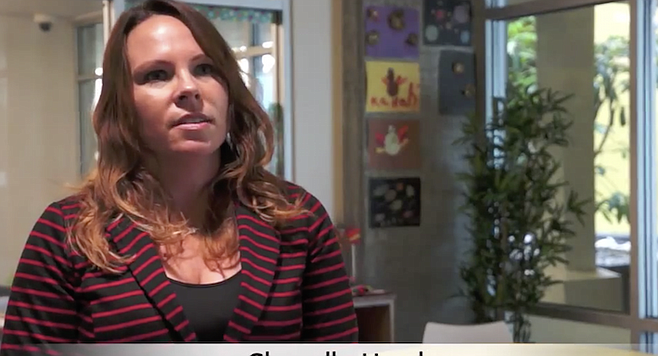 A nascent movement at city hall to do away with Cox Communication's cable and internet monopoly in the name of so-called net neutrality appears to have the Georgia-based giant's lobbying contingent here scrambling for the barricades. 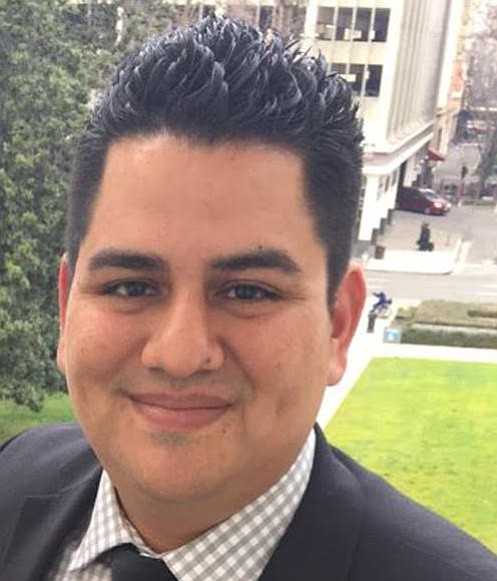 "Outcome sought: Opposed" is the new assignment for company influence peddlers Chanelle Hawken and Hugo Carmona regarding the subject of net neutrality, per an April 4 disclosure filing by Cox with the San Diego city clerk's office 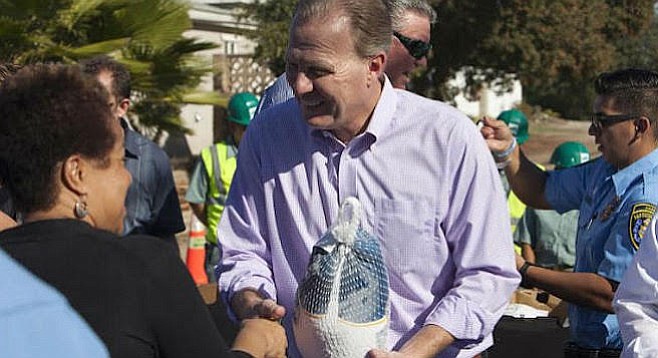 Atlanta, Georgia-based Cox is pitted against those seeking to overturn last year's Federal Communications Commission ruling against net neutrality, some of whom have floated the notion of creating a city-owned internet distribution network, approximating the high-stakes drive against San Diego Gas & Electric's power distribution monopoly here.

"San Diego’s citizens deserve better than being under the thumb of major corporations," says the website of city council candidate Jordan Beane, running against incumbent Lori Zapf in the second city council district. "After the FCC decision to repeal Net Neutrality regulations, Jordan Beane is calling for the City of San Diego to protect internet freedom and study bringing municipal broadband to America’s Finest City."

In January, the city council's Rules committee took up a proposal by John Stump of City Heights for a ballot measure entitled "Net Neutrality Open Access Internet for San Diego."

"The proposal is to gradually develop complimentary alternatives to sole source monopolies for the internet," Stump wrote in a January 2 letter to the committee.

"This ballot proposal directs the Mayor and Council to take affirmative actions to implement public benefit utility(s) for economic, competitive, and sustainable internet access through municipal code changes and Charter amendments, if necessary."

The Rules committee forwarded Stump's proposal to the council's Economic Development and Intergovernmental Relations Committee. On January 31 that group voted 3-0 to ask mayor Kevin Faulconer to "examine [the] process for the establishment of community/municipal broadband, including feasibility, opportunities, and barriers," according to minutes of the meeting.

The resolution also asked Faulconer to "explore opportunities to provide Wi-Fi hotspot access at City parks and libraries; request an update from the Mayor’s office and the office of the Independent Budget Analyst on the status of current franchise agreements, and report back findings to the Committee."

What the mayor's final response will be is keeping insiders guessing. But a possible signal came earlier this month when Faulconer declined to sign a letter authored by a group of 68 other mayors, including those of Los Angeles, Chicago, Boston, and Chula Vista, urging reversal by the FCC of its decision against net neutrality.

"The mayor typically only signs onto letters regarding issues that have a specific impact on San Diego, such as NAFTA and homelessness," Faulconer spokeswoman Christina Chadwick told KPBS, maintaining that the mayor nevertheless "supports the principles of net neutrality."

During his political career, Faulconer has received $9000 in campaign cash from those listing themselves on disclosure filings as Cox employees. In addition, the mayor's One San Diego non-profit, which funds his annual Thanksgiving turkey giveaways in poorer parts of town, has been a recipient of five-figure contributions from the cable operator.

"Today’s vote by the FCC to remove the Title II section of the Net Neutrality rules does not impact our commitment to Net Neutrality,” the company said in a statement last December.

If they really did back net neutrality, then Cox would be for regulation, as that would mean their competition couldn't profit from not honoring it. They must be as stupid as they think we are.

But then, they could peddle whatever piddle they want: we all know Kev-boy will sell us out on both community broadband and personal privacy anyway. He's opposed to principles on principle; and as his political career is toast, he's got to keep every possible flack perch open for landing.

people that fall for their bogus ads are cox suckers then?