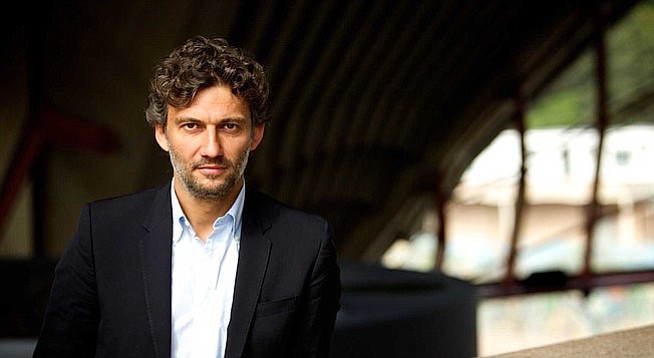 Jonas Kaufmann is one of my favorite tenors on the current world stage when it comes to the dramatic tenor repertoire. He has just released a new album of French opera arias. Some of it is appropriate and some of it just shouldn’t exist. The first appropriate track is number four," Je le veux, Carmen...la fleur que tu m'avais jetée".

One thing about this album is that there is a ton of recitative included before each aria. It’s a tad annoying. I assume it is there in order to provide some context but an aria album is, by definition, not about context.

The making of "L'Opera" 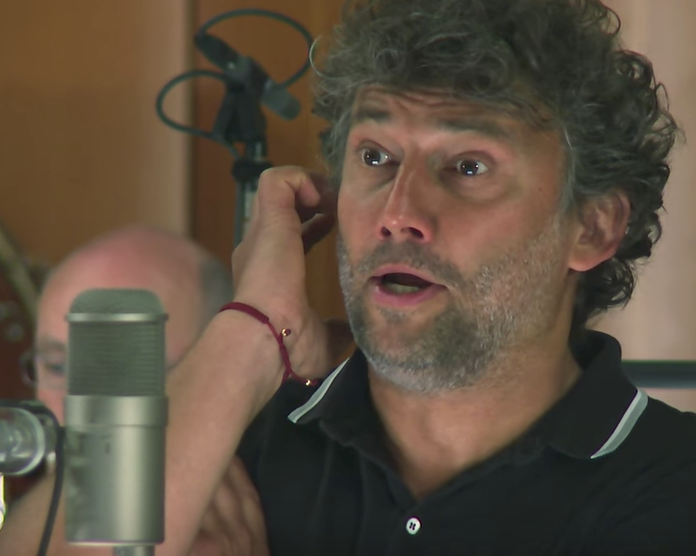 Here’s the thing. There are three arias on this album which are appropriate for Kaufmann to be singing. The aforementioned "La fleur" from Carmen, "O paradis" from Meyerbeer’s L'Africaine, and "Inutiles regrets" from Les Troyens by Berlioz. The rest of the tracks are out of line with who Kaufmann is as a singer.

Mr. Jonas is a full-blown heldentenor who sings roles such as Lohengrin and Otello. Why, in the name of all that is holy, would he sing an album full of small-voice arias from roles he won’t be singing for the rest of his career?

To make money? I guess, maybe. However, the role of a recording is now to push consumers to events as opposed to making a truck load of money on the recording itself. It could be that Kaufmann is looking to move toward arena concerts such as Pavarotti performed.

There is one more problem. Small voices can do big voice arias. The effect is less than ideal, but it doesn’t sound that bad. Big voices, such as Kaufmann’s, doing small-voice arias sound kind of grotesque — and not in a significant Flannery O’Connor way.

Imagine, if you will, Shaquille O’Neal playing point guard. He could do it but it would get ugly real quick. The same can be said of a dramatic tenor singing lyric tenor rep. Kaufmann can do it, but it’s kind of ugly. What’s wrong with being the dominant big man?