First week of fall — full of so many things to do 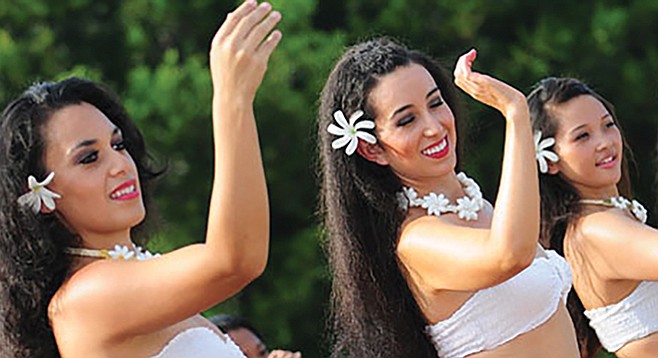 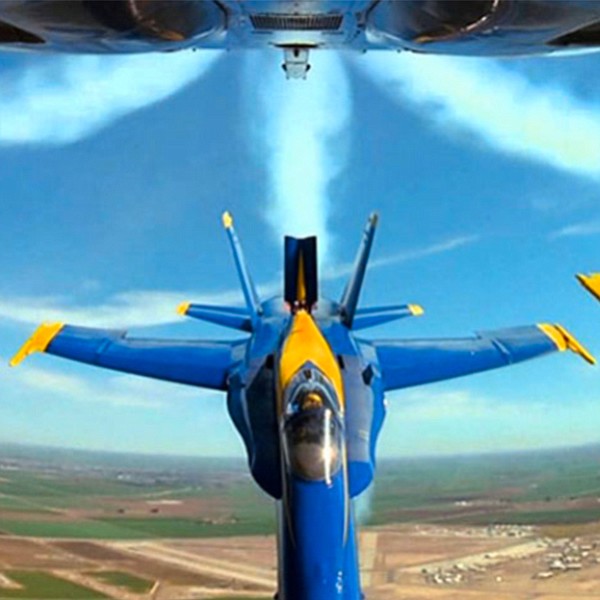 The Blue Angels and the Patriots Jet Team will do aerobatic maneuvers. 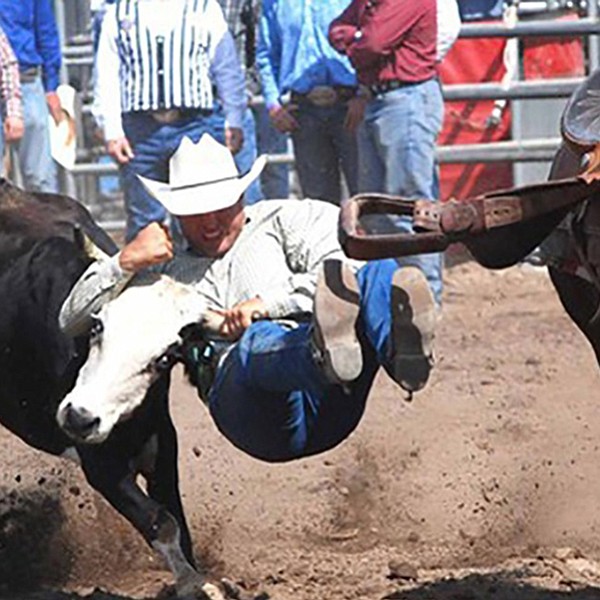 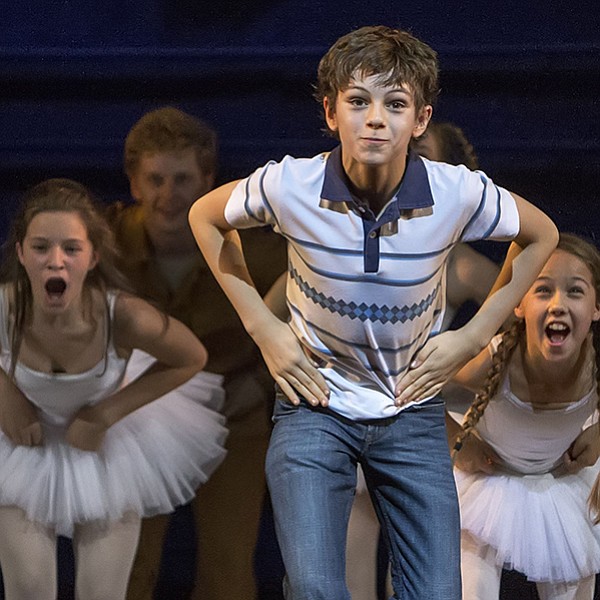 Billy Elliott’s supposed to make a career in boxing.

The son of a coal miner, 11-year old Billy Elliott’s supposed to make a career in boxing. But Billy dreams of becoming a professional ballet dancer. To do so he must combat the stereotype that male dancers are sissies. 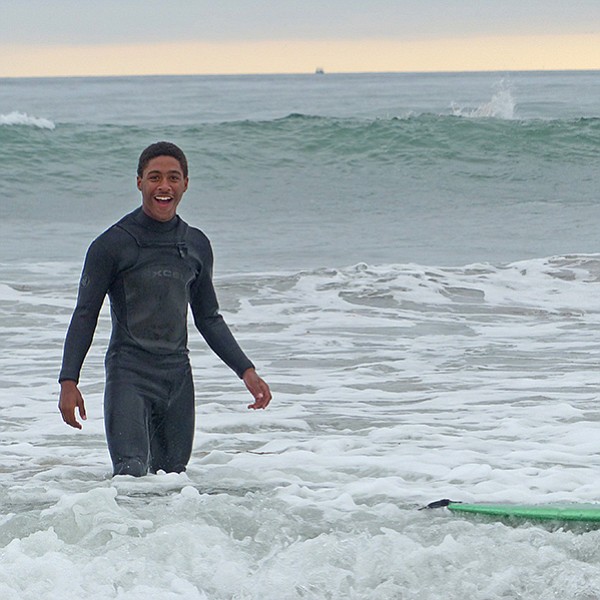 The goal is for each surfer to catch 100 waves in one day. 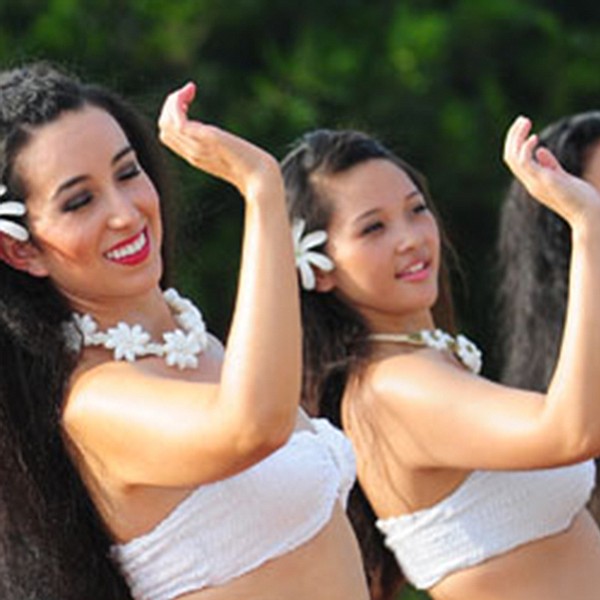 Food from Melanesia, Micronesia, and Polynesia.

Over 100 booths from craft and cultural villages to retail, information, and food of indigenous people of Melanesia, Micronesia, and Polynesia. On the schedule are Mariana Islands Rhythm, Halau Hula, Hot Hula, Irensia Cultural Dance Troupe, Heali’I Polynesian Revue, and others. 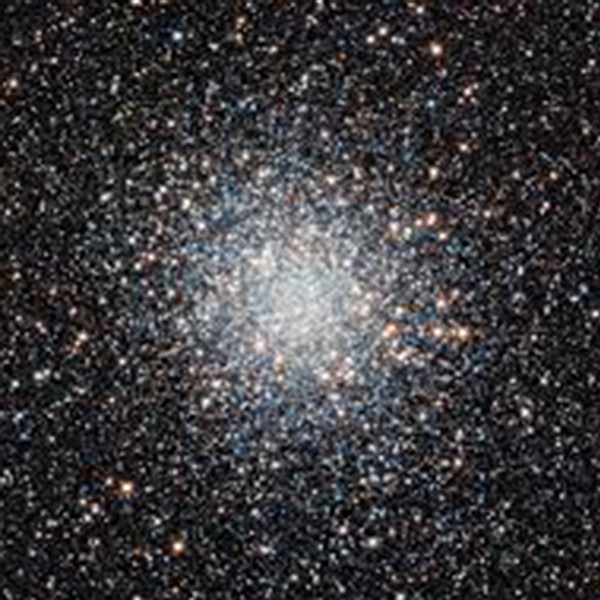 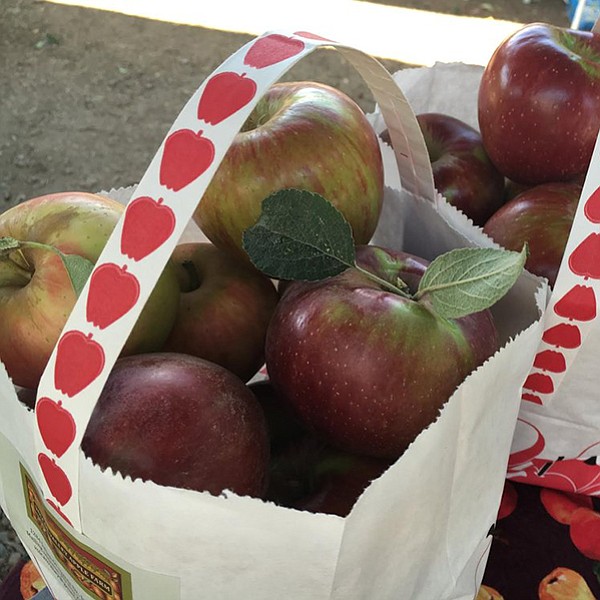 Apple displays, music and dancing, an antique tractor display, children’s games and activities, gold-panning demonstrations, beer-and-wine garden, food-and-merchandise vendors, contests, and, of course, apple pie. New this year will be a falconry demonstration — a display of all birds of prey, handling a hawk/falcon wearing a falconry glove, and a flight demonstration with a peregrine falcon. 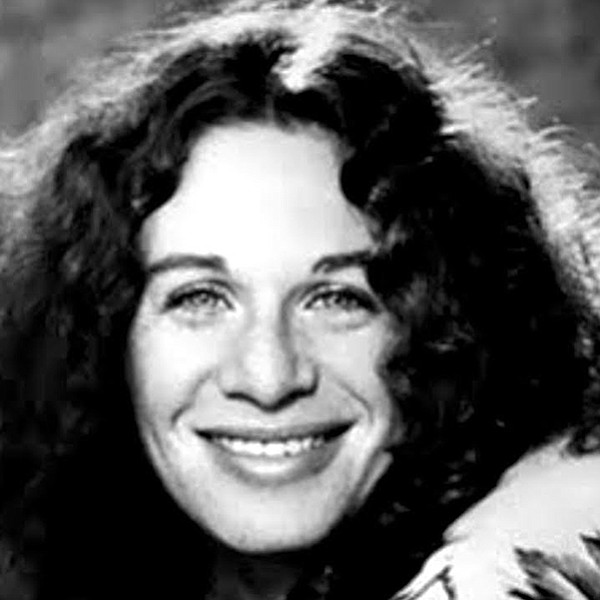 There will be a complete rendition of King’s Tapestry album.

Local choral group Sacra/Profana will have a repertoire of over a hundred charting pop hits to choose from when they launch their ninth season with a two-night event (September 23 and 24) featuring the music of Carole King. Each evening will include two sets, the first of which will feature her songs recorded by other artists, such as the Monkees, Aretha Franklin, and the Chiffons. The concert will close with a complete rendition of King’s Tapestry album as performed by core Sacra/Profana instrumentalists and vocalists. Tapestry, released in 1971, topped the U.S. charts for 15 weeks. 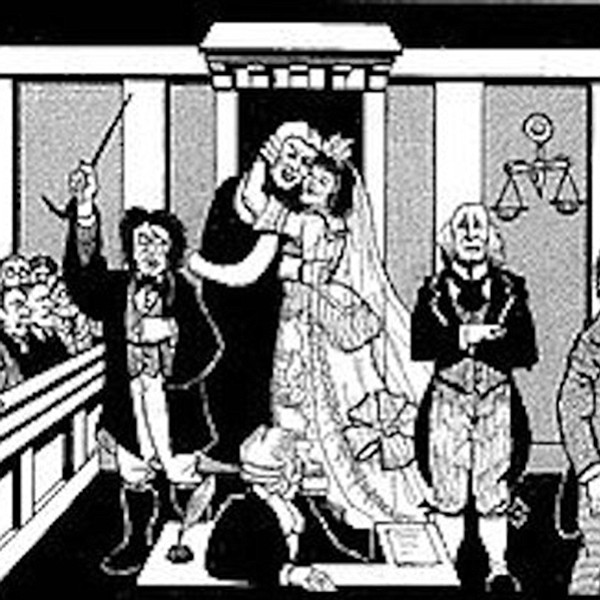 The "silly, wonderful” Trial by Jury

Gilbert and Sullivan's Trial by Jury

Gilbert and Sullivan's Trial by Jury

Bodhi Tree Concerts presents Gilbert and Sullivan’s “silly, wonderful” Trial by Jury. The story concerns a breach of promise of marriage. “As with most Gilbert and Sullivan operas, there are pointed barbs aimed at the hypocrisy of those in authority, as well as at the sometimes base motives of supposedly respectable people and institutions.” The success of Trial by Jury in 1875 launched the famous series of 13 collaborative works between Gilbert and Sullivan that came to be known as the Savoy Operas. 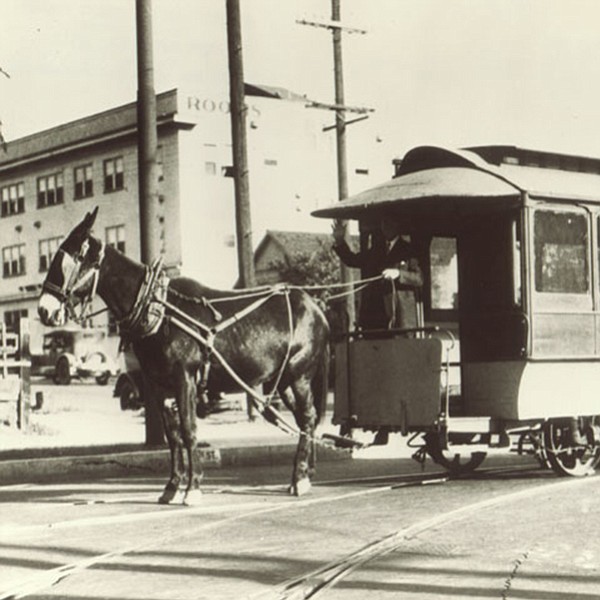 San Diego's Trolleys: A Discussion of the History and Archaeology

Local archaeologist and historian Doug Mengers will discuss the history and archaeology of the San Diego trolley system. Starting with the first horse-drawn trolleys introduced by the San Diego Streetcar Company in 1886, San Diego’s history included the growth and decline of several trolley systems. After electricity arrived, San Diego was the site of early experimentation for electric trolleys on the West Coast and home to a short-lived cable-car system. In the 1890s, sugar baron John D. Spreckels purchased these failed lines and consolidated them into the San Diego Electric Railway. The railway expanded rapidly, leading to the development of new trolley suburbs at the turn of the century, including North Park, Normal Heights, and Mission Beach. Ridership waned with the Depression and the introduction of autobuses, and though it temporarily rose during the war years, this decline led to the dismantling of the trolley system in April 1949. Mengers is the author of San Diego Trolleys (Arcadia Publishing, 2017).